Why are books banned in prison? Sex, drugs and a critique of systematic oppression

Some of the rules prison officials use are understandable. Their execution leaves a great deal to be desired 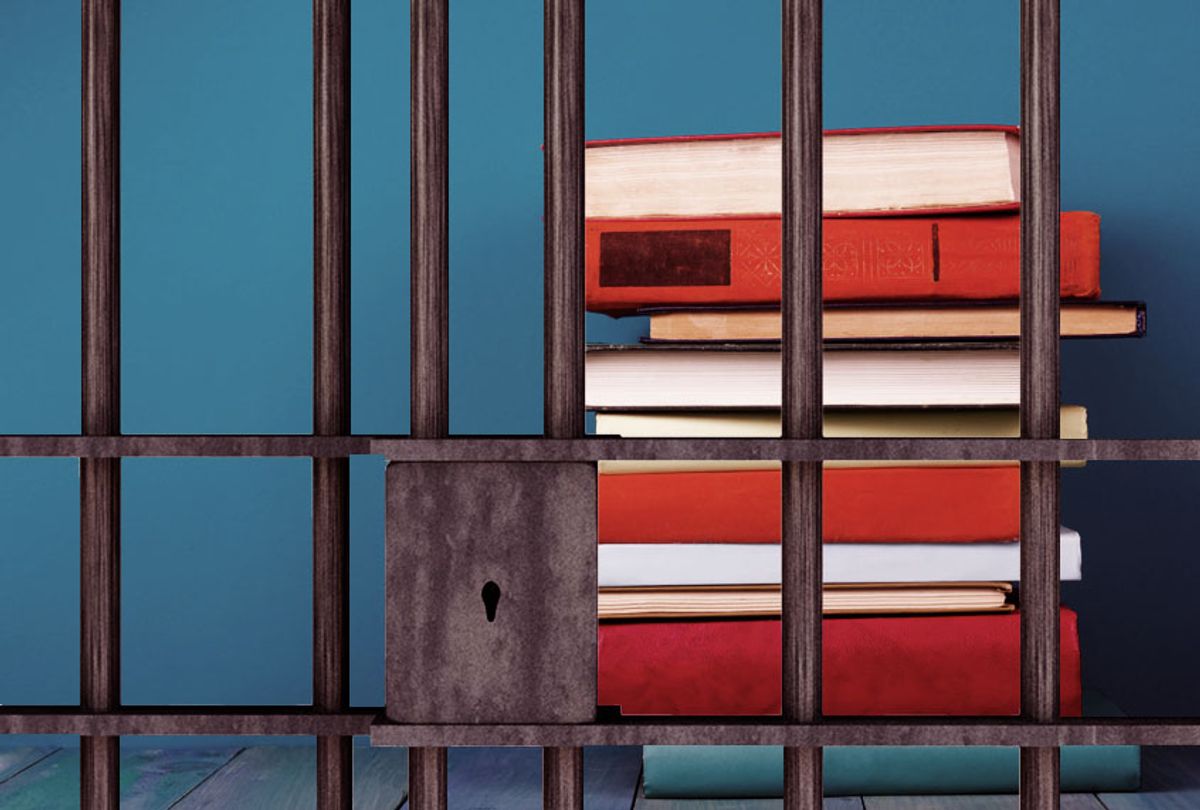 Books are routinely banned in prisons throughout the country for reasons that can often seem arbitrary. Most books that reach prisons do so via donations, either to prison libraries or to individual prisoners directly. For most medium and high-security prisons, books cannot even be donated by individuals or groups; they must either be purchased or donated directly by the publisher. But even in prisons where books can be donated more easily, before they hit the shelves, prisons have wide latitude to determine whether they can be allowed inside their walls.

Books can be banned for almost any reason, usually couched in terms of danger to prison security.

For example, Pennsylvania recently revamped its censorship guidelines to include books that fall into the following categories:

Most other prisons, even if not laying out these categories explicitly, seem to follow these general guidelines.

These categories do seem pretty unobjectionable. Even banning books that have sexually explicit material, though odd and puritanical, maybe makes sense if you’re trying to keep the prison population calm. “Beginning Programming for Dummies,” banned in Ohio for “security reasons,” or “The 4-Hour Chef,” which was banned in Arizona because it gives advice for surviving in the wild, makes some sense if you squint hard.

But within those reasonable-looking categories, there is a lot of room for objectionable decisions. Why ban art history books or Dungeons and Dragons? Even worse, books that discuss institutional racism and the inequalities inherent in the prison system are routinely banned, which looks more like a cover-up than anything else.

Along those lines, some of the most recent books banned in prisons seem to directly target prisoners and their ability to improve their lives. I don’t mean learning how to speak French or improve interpersonal communication (those are already banned), but to navigate the prison system and advocate for themselves.

As was recently discovered by the nonprofit Books to Prisoners, along with George R.R. Martin's "Game of Thrones" and its sequels, Kansas has banned an educational graphic novel that aims to teach inmates how to write.

Perhaps they didn't like the title: “Prison Grievances: When to Write, How to Write.” (It was written by one of the co-authors of this article.) But if Kansas prison officials had opened the cover, they might have liked it enough to allow inmates to read it. Inside, a cartoon character lawyer warns inmates not to write frivolous, repetitive complaints (grievances). That message could have improved the prison environment. If they had looked, the officials would have also seen the text of the U.S. Constitution and its amendments — certainly there is no cause to ban those, right? They could even have compared the writing samples ("effective grievance" vs. "ineffective, time-wasting grievance") to see that this is a book that could help them, too.

Similarly, prisons ban books that can help children whose parents are in prisons, such as “Visiting Day.” Looking at these decisions, one is overcome with a sense of prisons keeping helpful books from prisoners as an additional form of punishment.

Right now, there is no meaningful way to appeal the prisons’ decisions because their self-created guidelines are so vague. As noted by Michelle Dillon, the public records manager at the Human Rights Defense Center, prison book banning rules are problematic because they have “no accountability, no oversight, [and] very vague policies that allow for a lot of interpretation."

The Vera Institute estimates that one in 100 Americans are in the criminal justice system. Denying this many people books without solid, uniform, reasonable criteria harms our entire society. A first corrective step could be for courts to stop deferring to prison officials who insist that all bans "protect the security of the institutions." Then perhaps the institutions can educate themselves about their purpose: helping those who have made mistakes to return to society as better and informed citizens. Access to books is essential.

Terri LeClercq retired from the University of Texas School of Law, where she was senior lecturer and fellow, Norman Black Professorship in Ethical Communication. She is now a full-time prison-reform activist. Her graphic novel, "Prison Grievances: When to Write, How to Write," is a fifth-grade level educational primer teaching people how to follow prison and court rules while drawing attention to prison conditions.