If the census doesn't accurately count children, their social welfare will be affected direly 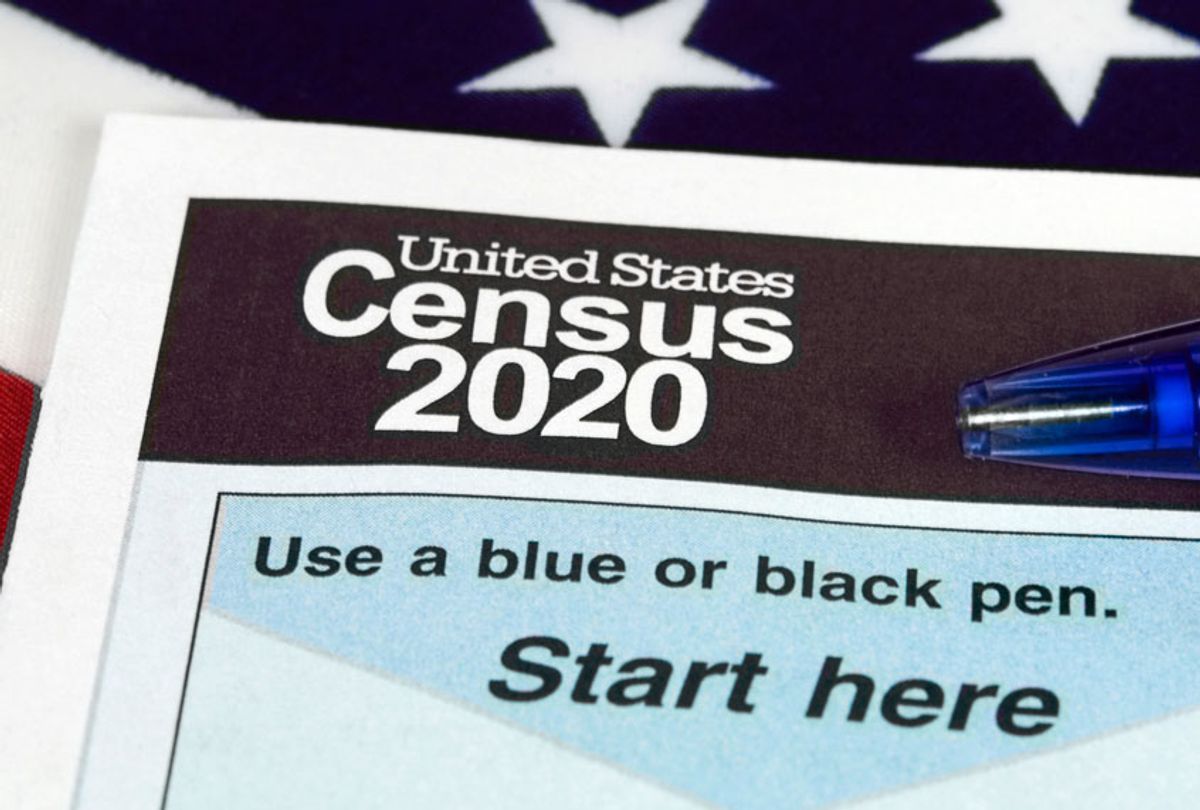 The first three years of a child’s life are the most crucial for brain development. In fact, children raised in poverty have less brain tissue compared to their counterparts.

The U.S. has educational and social programs that can help children in poverty succeed — like Early Head Start, an intensive program designed to promote young children’s development.

But, every year, children are left on waiting lists for programs like this because the federal government did not allocate enough money for all children in need of services.

Americans want children to have every opportunity to develop to their fullest potential. And yet, if the U.S. does not count all young children in the upcoming 2020 census, states will not be able to obtain enough funding to provide children with critical support.

This past year, as co-director of Mississippi KIDS COUNT, I had a chance to lead a project that explored what factors might promote or discourage census participation among Mississippi families. Our project revealed some reasons why states may struggle to count all their children.

The census occurs every 10 years, as mandated by the U.S. Constitution. The next census will be conducted in 2020. Every person living on U.S. soil on Census Day, April 1, 2020, must be counted.

In past censuses, children ages 0 to 5 have proven the hardest group to count. In 2010, approximately 1 million children in this age range were not counted.

Sometimes children are undercounted due to their living arrangements, such as having divorced parents or living with a nonparent family member like an aunt or grandmother. Sometimes the entire family is missed because the parents are young and less likely to participate, or they rent, and forms get lost in the mail.

Furthermore, many states have large areas that are considered hard to count by the U.S. Census Bureau because citizens in these areas can be difficult to locate or reluctant to respond. The U.S. Census Bureau estimates that 27% of Mississippians live in hard-to-count neighborhoods.

The 2020 census will be the first in which most forms are completed online. However, many parts of the state lack high-speed internet access.

Using census data and a George Washington University report, our team estimated that just a 5% undercount of young children in Mississippi would cost the state US$100 million in federal dollars per year — for 10 years.

Imagine 100 children at school in need of a healthy lunch, but funding available for only 95 lunches, and you can see the potential for the census to affect the quality and quantity of support children receive.

For our project, we estimated where young children might be hardest to count within Mississippi’s hard-to-count areas, as established by the Census Bureau. This work pointed to locations for our project team to focus its efforts.

We held three community meetings in the northern, central and southern parts of the state. We invited all types of community stakeholders: librarians who can open their doors for the public to access the internet; teachers, ministers, extension agents, community workers and pediatricians who interact with children and families daily; and local policymakers.

We asked them to think and talk about ways to raise awareness of, and participation in, the census in their area. We also asked them about potential barriers to census participation among the families they interact with.

We learned that citizens in our neck of the woods have a deep distrust of outsiders coming into their communities and are uncertain about how the government will use the collected information.

We also discovered that literacy – reading, writing and technical competency – could play a major role in census response rates. Concerns that poor literacy skills could prevent census participation by residents in the area was a theme across the communities we visited.

Participants suggested having a robust education campaign led by trusted local messengers to inform residents about the census and options for how it can be completed.

For example, people can opt to complete the census over the telephone if literacy is an issue. Or, they can access the online form through a public venue if internet is not otherwise available.

In response, we created targeted messaging for Mississippians to explain what the census is, how data are used and that it’s illegal for the Census Bureau to share private information.

These messages are being disseminated among project participants and through the Mississippi KIDS COUNT network in the form of fact sheets. They emphasize that children’s programs, such as preschool and school lunch, can be underfunded if communities do not count all of their children. They also point to actions residents can take to ensure all children have the supports they need to develop to their fullest potential.

Meanwhile, the Census Bureau is addressing these issues by hiring local specialists to engage communities and encourage grassroots “get out the count” efforts. They’ve also invited community members to get involved in educating neighbors about the census through Complete Count Committees.