"Anyone else in this situation goes to Rikers, and that's that," CNN analyst Elie Honig says 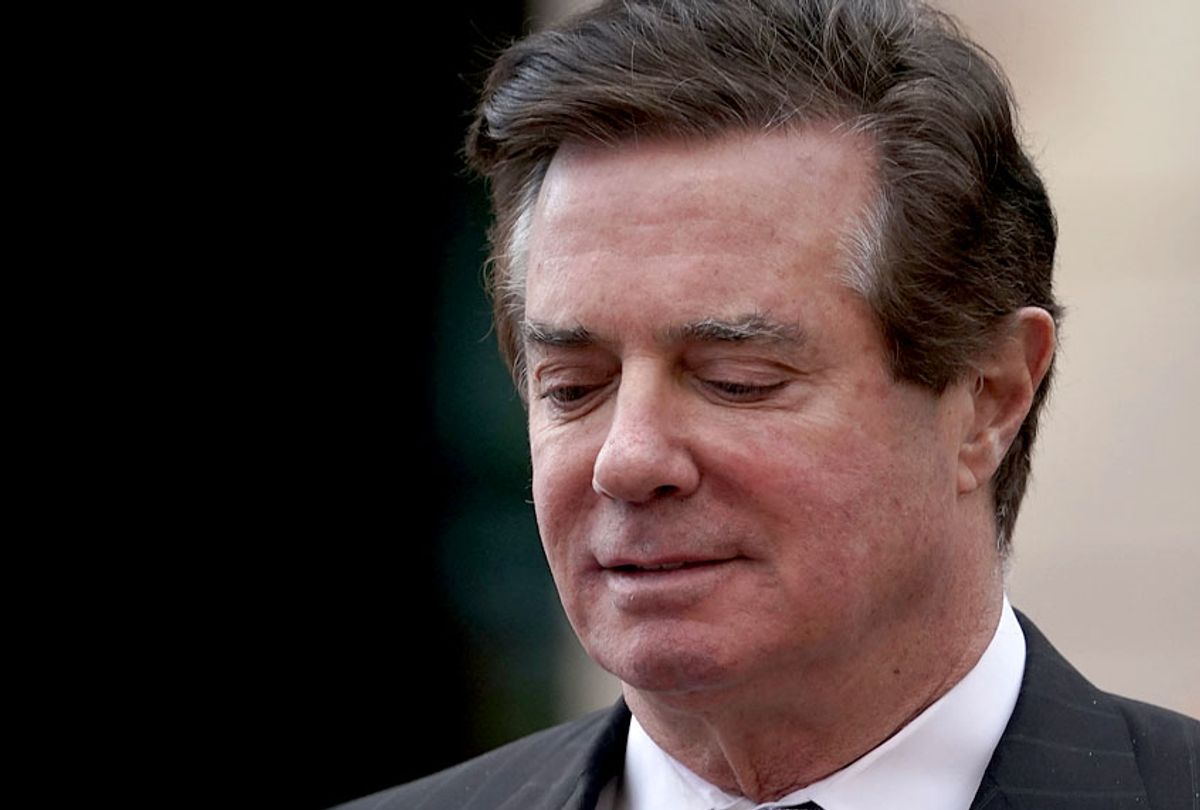 Paul Manafort was scheduled to be moved to Rikers Island — until a new Trump appointee stepped in and blocked the move.

The newly confirmed Deputy Attorney General Jeffrey Rosen — the direct subordinate of Attorney General Bill Barr and the replacement for the embattled Rod Rosenstein — reached out and intervened to prevent President Donald Trump’s former campaign chair from being sent to the notoriously dangerous New York jail, the New York Times reported on Monday.

Manafort was set to be moved as he faces New York state charges following his conviction and guilty pleas on multiple counts of federal crimes, including tax evasion and bank fraud. State prosecutors are bringing the case in an apparent effort to guard against the potentiality that Trump would pardon Manafort.

Legal analysts noted that the intervention in an individual prisoner’s move in this way was unorthodox.

“It is very unusual – perhaps entirely unprecedented – for such a high-ranking DOJ official to be involved in the specific prison designation for a particular inmate,” said CNN legal analyst Elie Honig. “Anyone else in this situation goes to Rikers and that’s that.”

“Calling this highly unusual doesn’t even begin to capture how strange it is for the no. 2 official at DOJ to intervene in a state custody issue,” said former federal prosecutor Joyce Vance.

Todd Blanche, one of Manafort’s lawyers, made the point to the Times that Manafort’s situation is itself relatively unique.

“You’ll find no example of someone like Mr. Manafort being prosecuted by the feds and then by the district attorney for exactly the same conduct,” he said.

Because the state charges are based on the same actions for which Manafort has already been found guilty at the federal level, some argue that the case is likely to run afoul of the state’s double jeopardy law.

However, while this may be the case, it’s not clear why it would prompt Trump’s deputy attorney general to get involved in a state matter. It’s hard to argue that this would have happened except for Manafort’s personal and professional relationship with the president.

And to be clear, it’s widely acknowledged that Rikers is a horrifying institution, and it’s likely unjust that anyone gets sent there at all. Advocates have long been calling for it to be shuttered. Given his notoriety, Manafort likely would have faced solitary detention. Pointing out that there is something suspicious and likely unfair about the president’s associate seeming to get special treatment should not be interpreted as the claim that Manafort deserved to go to Rikers — or that anyone does.

Indeed, as Brooklyn public defender Scott Hechinger observed, the Justice Department’s intervention in the case seems to be an implicit concession about the horrendous conditions of the jail.

“Is this a tacit admission by the DOJ & AG Barr that Rikers is not fit to house human beings? Because there are thousands of human beings currently caged there, who need immediate federal intervention too,” he said on Twitter. “I have a request for a Manafort Intervention for this client of mine who right now is jailed on Rikers Island because he cannot afford $3500. It’s too inhumane for Manafort. It’s too inhumane for him.”