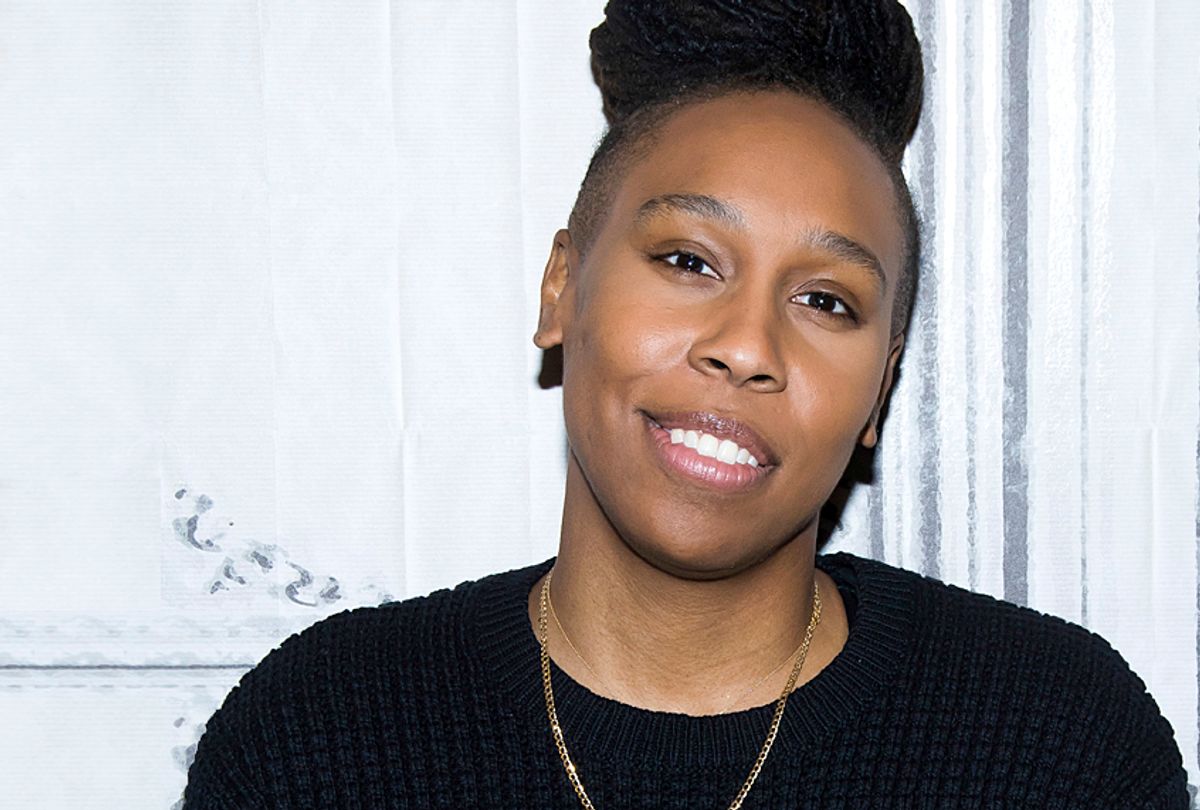 Lena Waithe has a bone to pick with major black movie stars like Denzel Washington and Will Smith. In an interview with The New York Times about the current state of Hollywood, Waithe says one of the biggest roadblacks facing young black filmmakers and storytellers is the lack of black financiers in Hollywood. Waithe, the creator of the Showtime drama series “The Chi” and the screenwriter behind Warner Bros.’ fall drama “Queen & Slim,” makes note that no major studio has ever been run by a black man. But even in the indie space young black talent is struggling to get projects made and a lot of big-name black talent are not helping.

“Don’t get me started on black financiers!” Waithe said. “How many of those do we have? I’m not [going to name] names because I know better, but there are some very big black movie stars out there, and they could pay for two or three or even five small independent movies to get made by black directors and black writers.

Read more IndieWire: 'King Richard': Will Smith's Drama About Williams Sisters' Father Is His First Pairing With a Black Director

Waithe asked New York Times carpetbagger Kyle Buchanan who produced “Moonlight” and “12 Years a Slave,” two films that are “very important to the black community.” The answer is Plan B, a production company co-founded by Brad Pitt and run by co-presidents Jeremy Kleiner and Dede Gardner.

“[It] wasn’t Denzel. Wasn’t Will Smith,” Waithe said. “You won’t catch me making $20 million a movie and not paying for at least four or five independent movies a year. I do give credit to Ava [DuVernay] for trying to build something that hasn’t been built before, but that’s a lot on Ava’s back.”

Waithe continued, “I’m over here trying to build a community, and I don’t see other people doing it. I really do feel like there’s a way for us to change the movie business from the inside out, but we’re all in our own silos doing our own thing. We’re definitely in the middle of a renaissance, make no mistake. In 20 years, people are going to be writing about what you’re writing about. But for me, I want more.”

When asked what other industry issues are concerning her at the moment, Waithe responded that film criticism no longer exists in a real way. “A lot of bad black movies get good reviews because white critics are afraid to pan them,” she said. I love what Chris Rock had to say, that black people haven’t overcome until we’re allowed to fail. We still feel this guilt of, ‘Go support this movie because there’s black folks in it.'”