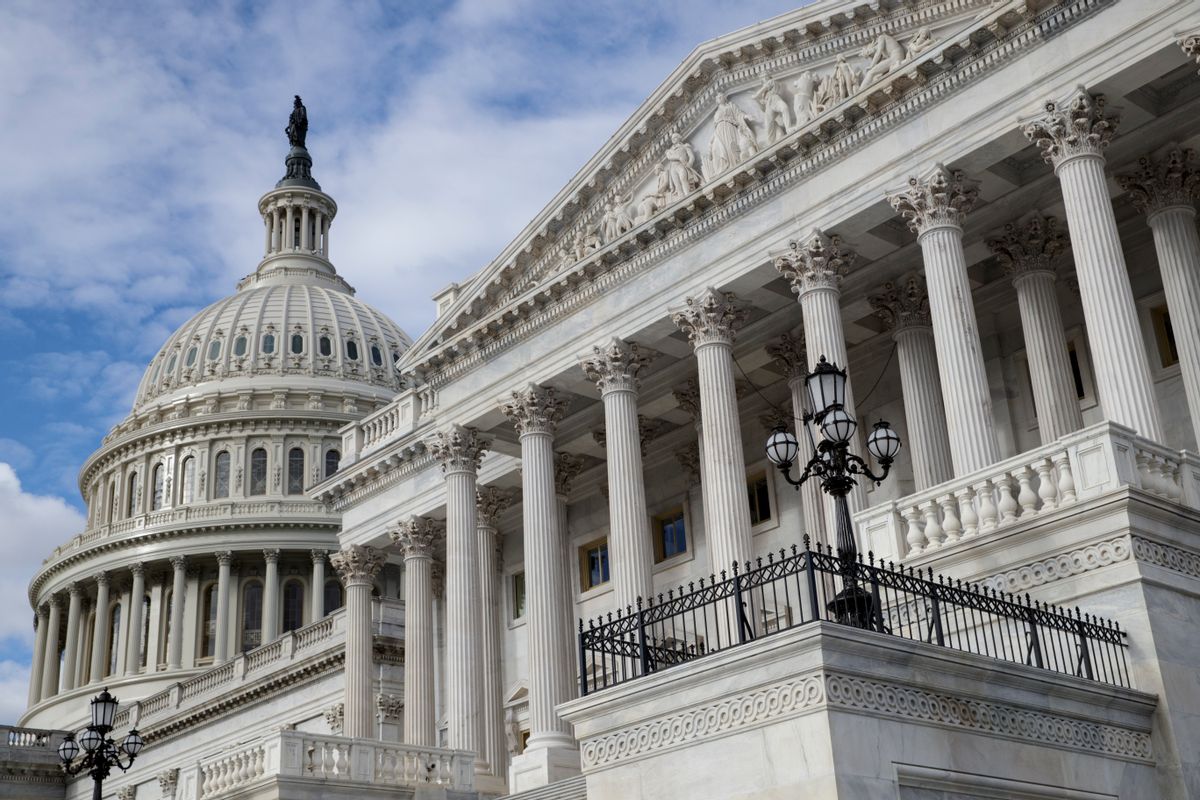 If you thought it was a safe bet to put your money into retirement plans over the span of your career for estate planning, think again.

The government now wants to take a large cut via new stringent “death taxes” to make up for lost tax revenues thanks to Trump’s tax favors to the 1%.

Congress just passed the Setting Every Community Up for Retirement Act (SECURE Act) and the Senate has introduced a similar bill, the Retirement Enhancements and Savings Act of 2019(RESA) — both with bipartisan support. And there’s talk that Congress is eager to pass something, likely a compromise between the two bills, before going home and facing constituents over the summer.

The SECURE Act, which was introduced by Rep. Richard E. Neal (D-Mass.), has been billed as an “enhancement” for IRA and retirement plan owners — because it allows them to make significantly higher contributions to work retirement plans and eliminates the previous cutoff age of 70.5-years.

But what it really does, in a tidy little provision buried in the Senate bill, is take aim at Middle Class America by increasing the income tax for non-spouse beneficiaries of anyone who held north of $400,000* in their IRA, Roth IRA or 401(K) plans by forcing them to cash out over a 10-year period with massive tax implications.

The existing law allows heirs of IRA owners to extend the taxable distributions of an inherited IRA over their lifetime, hence the name “stretch IRAs.” This bill, and the similar one the Senate is proposing, RESA — allows $400,000 of aggregated IRAs to stretch per beneficiary, but chops the cash-out period down to five years for the balance — will likely toll the death knell for stretch IRAs, making retirement and estate planning much more complex.

What does that mean, exactly? Most likely, it affects heads of families who have socked away money over their lifetime to pass on inheritance to their families. But now, non-spouse beneficiaries of that financial prudence could face a double whammy of having their inheritance gouged by Uncle Sam and unwittingly getting launched into a much higher tax bracket. The proposed laws do not affect spousal beneficiaries or minor children named as beneficiaries, children with disabilities, etc.

“The big difference for anyone who wanted favorable tax protection for their children all along, played by the rules, made sacrifices — the assumption is that late in the game, after you detrimentally relied on this, the government changes its mind and says we’ll tax the heck out of your kids when you die,” James Lange told DCReport. “The difference is instead of your kids having $2 million, your kids will be broke because the income tax acceleration reduces the IRA so much.”

Lange is an attorney and Certified Public Accountant with Pittsburgh-based Lange Financial Group, LLC. He has been sounding the alarm on this issue for years and refers to the SECURE Act as the “Extreme Death-Tax for IRA and Retirement Plan Owners Act.”

Lange considers the new bill “massively unfair,” noting how IRA and retirement-plan owners were encouraged to contribute the maximum for many years, thinking their children would get favorable tax treatment after they died. “The last major tax bill gave enormous tax breaks to the top .01%,” he said. “Then, to help pay for it, Congress is going after the children of middle-class IRA and retirement-plan owners who worked hard to provide a legacy for their family.”

The forced annual distribution of these savings and retirement plans by beneficiaries is the primary revenue vehicle of RESA. In fact, Senate Finance Committee Chairman Chuck Grassley, (R-Iowa), who proposed the bill, said on the Senate floor recently that the RESA bill “is paid for” by this provision.

Americans are already direly concerned about their retirements. Three-fourths of Americans say the nation faces a retirement crisis, according to a report by the National Institute on Retirement Security and Greenwald & Associates. The study, titled Retirement Insecurity 2019, also found that a majority of Americans believe they won’t be able to save enough on their own to achieve and sustain financial security in retirement. And, finally, more than 80% of Democrats, Republicans and Independents believe the government is out of touch and does not understand how difficult it is to prepare for retirement.

* Editors’ Note: This article has been changed to clarify that the $400,000 threshold is only in the Senate version of the legislation.