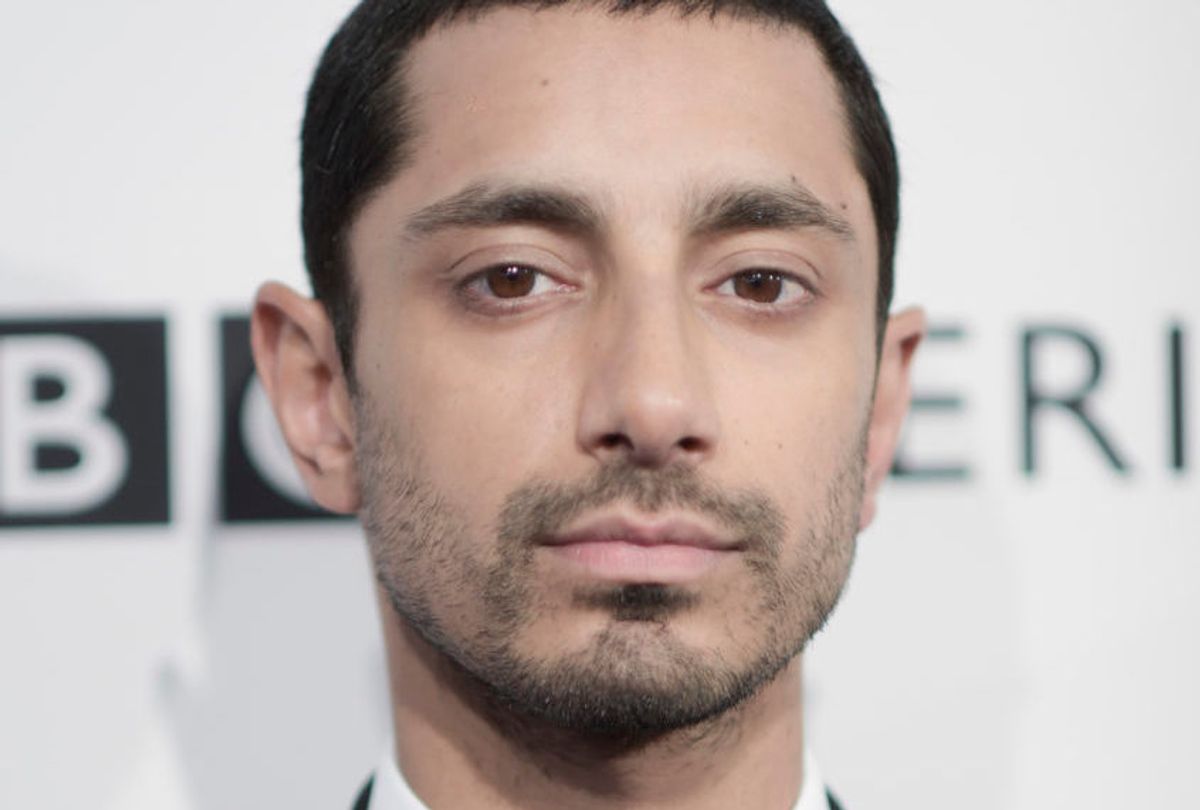 Riz Ahmed joined Michael B. Jordan, Eva Longoria, and more at this week’s CAA Amplify conference in Ojai, California (via i09 and Variety), where he revealed that Homeland Security prevented him from traveling to Star WarsCelebration in April. Ahmed was discussing how he’s been stopped and searched at airports numerous times over the last decade because of his race. The England-born actor is of Pakistani descent.

Star Wars Celebration vaguely announced on social media April 12 that Ahmed would no longer be making his scheduled appearance at the 2019 edition of the fan event. Ahmed starred as Bodhi Rook opposite Felicity Jones and Diego Luna in the 2016 “Star Wars” tentpole “Rogue One,” which earned over $1 billion at the worldwide box office.

“We’re so sorry to announce that due to circumstances beyond his control, Riz Ahmed will be canceling his full appearance,” Star Wars Celebration posted at the time. “Attendees can use their current Riz Ahmed tickets to exchange at the Topps Help Desk throughout the weekend.”

Ahmed confirmed during the CAA Amplify conference that the “circumstance beyond [the convention’s] control” was getting interfered at the airport by Homeland Security. Ahmed used the situation to help explain why it continues to be scary for Muslims in America even if there is better representation in Hollywood.

Read more IndieWire: At Least One Part of Colin Trevorrow's 'Star Wars' Vision Lives On, Thanks to Disney Theme Park

Ahmed won an Emmy for the HBO limited series “The Night Of” after the global release of “Rogue One.” The actor’s post-“Star Wars” role include Sony’s blockbuster “Venom.” Next up for the actor is film projects “The Sound of Metal” and “Mughal Mowgli.”