Behind the scenes, Biden's campaign staff was "freaking out" over the presidential candidate's debate performance 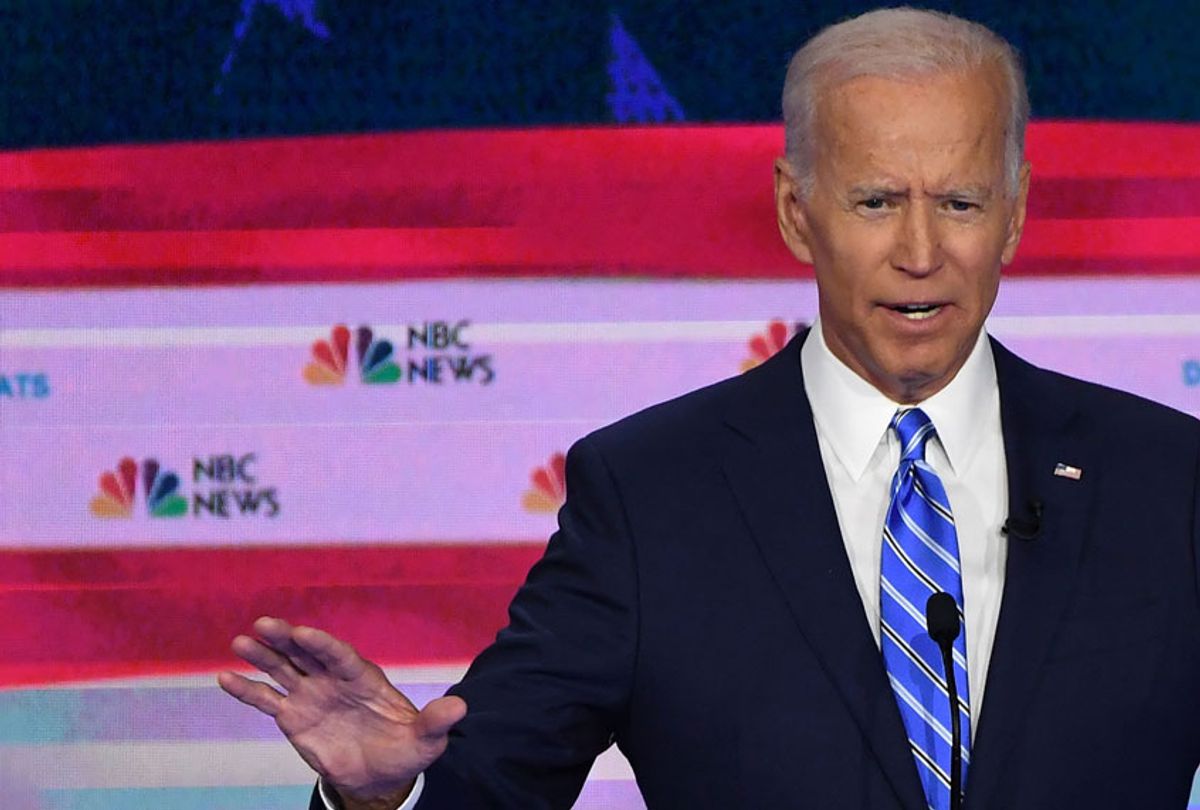 According to a series of tweets from New York Magazine’s Olivia Nuzzi, members of Vice President Joe Biden’s campaign staff were appalled Thursday night over how badly his debate performance played out.

On an evening where the highlight was the scolding Biden received from Sen. Kamala Harris (D-CA), Nuzzi tweeted that a source close to the campaign told her the vice president’s staff was “freaking out.”

“A source close to the Biden campaign tells me his staff is ‘freaking out’ about his poor performance tonight,” she wrote, before adding, “The source said that internally, field staff says the campaign-organized debate watch parties in early voting states have been ‘awkward’ and that Biden isn’t playing well to those who attended.”

Nuzzi also stated that staffers complained Biden did not take his debate prep seriously, which was a concern going into the debate.

You can see the tweets and the now-viral Harris-Biden exchange below: