"I loved every minute of it," Lynch tells The Guardian about making his acclaimed 2017 limited series 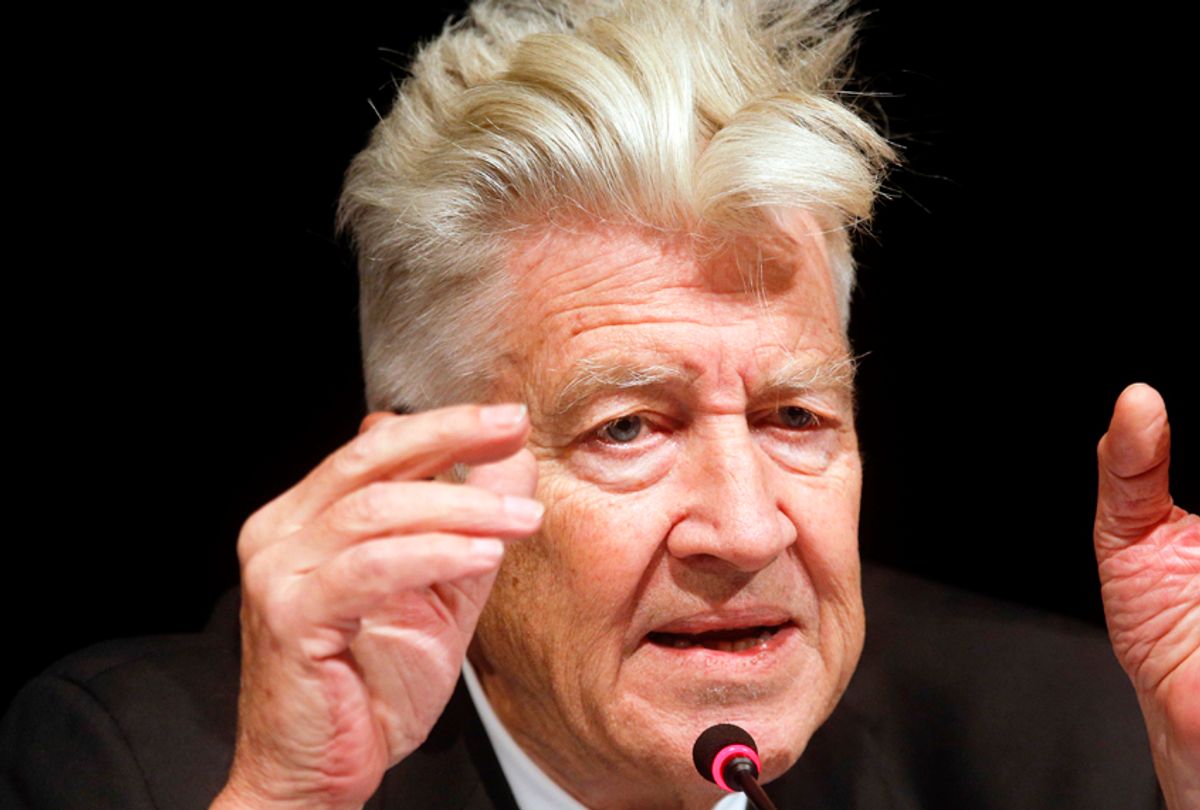 “Twin Peaks: The Return” ended nearly two years ago, but David Lynch fans remain just as obsessed with figuring out the endless mysteries put forth by the writer-director. Lynch is incredibly tight lipped when it comes to explaining himself, which makes a recent interview with The Guardian all the more surprising.  The director straight up calls “bullshit” when presented with a popular fan theory that the last two “Twin Peaks” episodes are meant to be watched in sync.

Fans have alleged since the final installments of “Twin Peaks: The Return” aired in September 2017 that watching Part 17 and Part 18 at the same time helps to explain the confusing timeline of the show. Numerous theories have come out of fans watching the episodes together, including the moment Naido turns into Diane (Laura Dern) in Part 17 signifying the return of Diane and Cooper (Kyle MacLachlan) from the Richard/Linda dimension as seen in Part 18 (if it sounds confusing, it’s because it is).

Lynch being Lynch, the only thing he would say when the reporter told him about the theory was “bullshit.” The director remained his vague self from there, championing the power of abstract art to encourage discussion and numerous different interpretations.

“If there’s 100 people in the audience, you’re going to get 100 different interpretations, especially when things get abstract. It’s beautiful,” Lynch said. “Everybody’s a detective and whatever they come up with is valid in my mind.”

Lynch also weighed in on the recent praise bestowed on him by Jim Jarmusch. The “Dead Don’t Die” director named “Twin Peaks: The Return” the “best of American cinema” earlier this month and championed studios to give Lynch whatever money he wants to make his projects.

“I love Jim. I never met him but I love his work,” Lynch said. “He’s got a singular voice. And to come out and compliment another director, it takes a pretty big guy to do that. But money won’t do any good if you don’t have the ideas. In fact it can just add pressure. So if I had ideas, then the money would be beautiful.”

Lynch has yet to announce any follow-up features since “The Return” wrapped. Visit The Guardian to read his latest interview in its entirety.