"They're figuring it out," says Brolin, who debuted as the mercenary Cable in "Deadpool 2" 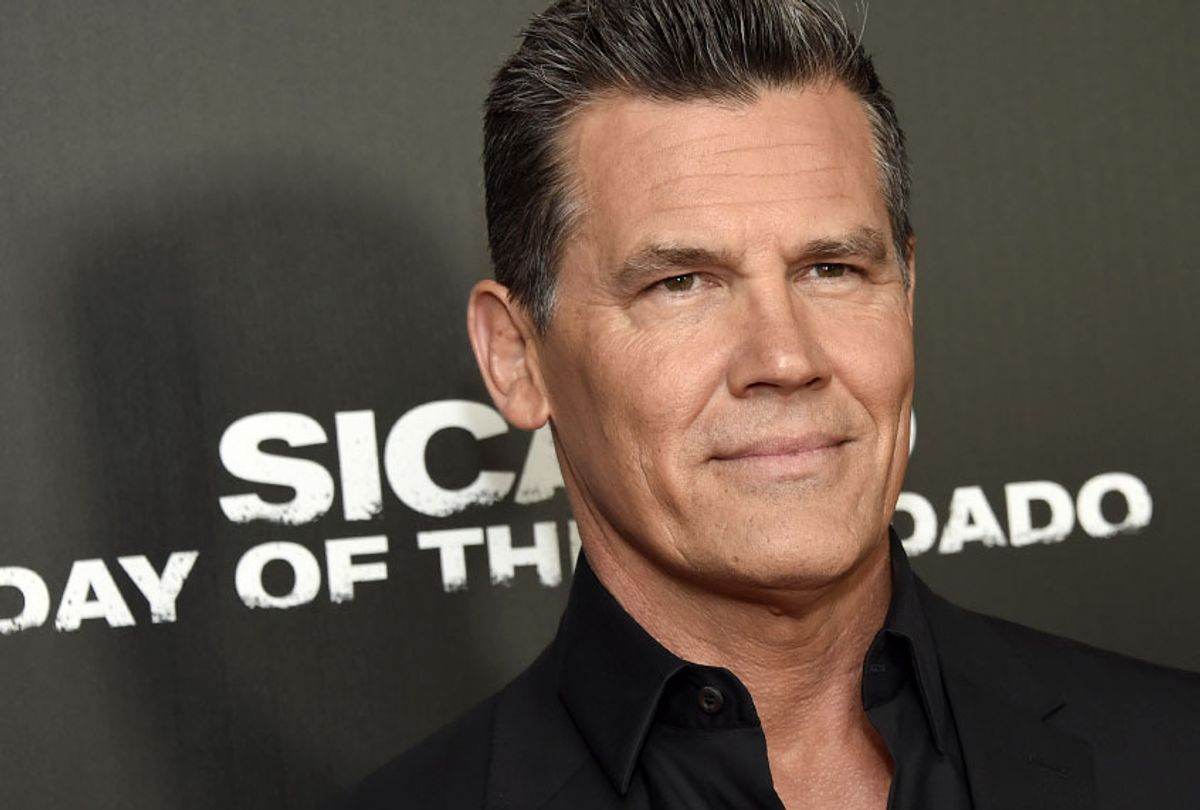 Josh Brolin has become one of the staples of the Marvel Cinematic Universe thanks to his motion capture performance as Thanos in “Avengers: Infinity War” and “Avengers: Endgame,” but that’s not his only superhero gig at the moment. The actor debuted as the time-traveling mercenary Cable in 2018’s “Deadpool 2,” which set up the character to continue fighting alongside Ryan Reynolds’ Deadpool and Zazie Beetz’s Domino in a third film.

But the Disney-Fox merger has put a temporary hold on “Deadpool” and not even Brolin knows when the franchise might continue.

During a recent appearance at ACE Comic Con in Seattle (via ScreenRant), Brolin said he has called Marvel Studios multiple times to ask about the future of the “Deadpool” movies. Unfortunately, Brolin hasn’t been getting any concrete answers

Read more IndieWire: Of Course Carrie Fisher Is Cursing at Daisy Ridley in This 'Star Wars: The Rise of Skywalker' Shot

“I don’t know what’s going to happen,” Brolin said. “I’m actually, I’ve been calling them, like, ‘What’s the deal with Cable, man?’ Seriously, 100 percent serious. They’re figuring it out. It’s a big world now, it just got much, much bigger. So who knows.”

The future of “Deadpool” got a bit tenuous after Disney announced at the beginning of May its new calendar of Fox-owned movies. Buried underneath the headlines about “Avatar 2” being bumped to December 2021 and “The New Mutants” finally coming to theaters in April 2020 was the confirmation that Disney currently has no “Deadpool” movies planned for the foreseeable future.

Instead, the studio announced Fox films through “Avatar 5” in 2027 and alarmingly removed three untitled Fox-Marvel movies from the calendar: One previously set for June 2020, another for October 2020, and a final one set for March 2021. One of these Fox-Marvel movies could have been “Deadpool 3” or the “X-Force” spinoff movie that was being developed by Drew Goddard.

Now that Disney owns 20th Century Fox, the Fox-Marvel properties like “Deadpool,” “X-Men,” and “Fantastic Four” will be finally able to crossover into the Disney-owned Marvel Cinematic Universe. “Deadpool” is closely associated with the “X-Men” movies, and Marvel Studios boss Kevin Feige has already saidthe mutants will eventually find their way into the MCU (although fans will have to be patient, as Feige added, “it will be a very long time”).

Now that this summer’s “Dark Phoenix” has ended the Fox-Marvel X-Men franchise, the MCU will most likely start from scratch with new actors.

But what about Deadpool? Fox embraced the character’s raunchiness and released two R-rated “Deadpool” movies to global box office success. The R-rating is inherent to the appeal of “Deadpool,” but it goes against the PG-13, more family-friendly vibe of the MCU movies. This clash has led many comic book movie fans to wonder whether or not Disney will even want to fold the Deadpool character into the current MCU. For now, Brolin and his co-stars will have to keep waiting for a definitive answer.