Trump's "Salute to America" will include many elements viewable by the public, but the Lincoln memorial is VIP only 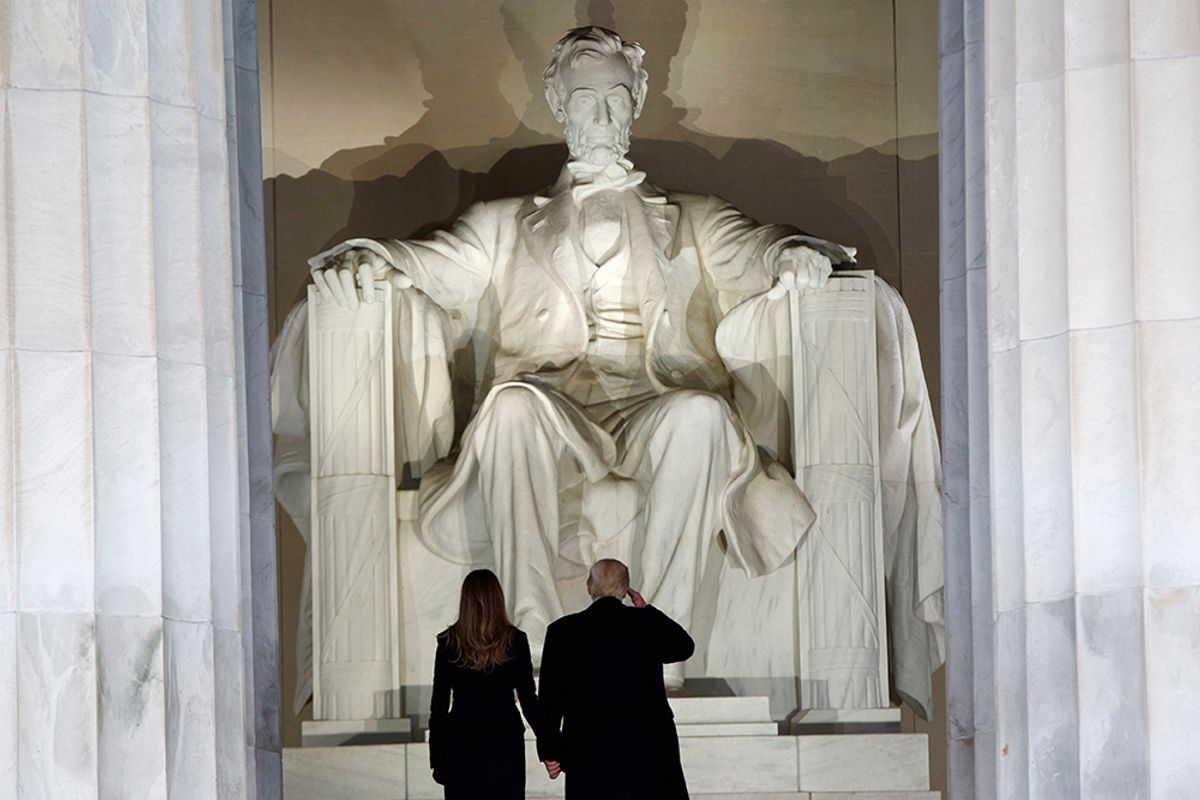 On Saturday, the Washington Post reported that President Donald Trump is planning a special, private celebration in Washington, D.C. on the Fourth of July for his family and friends, as well as ticketed “VIP” guests.

The Secret Service has said that this event will block off an area from the steps of the Lincoln Memorial to around the midpoint of the reflecting pool.

Trump’s celebration, known as the “Salute to America,” will still include many elements viewable by the public, including fireworks, flyovers from Air Force One, the Blue Angels, and military fighter jets, and military bands. But it is not yet clear how the “VIP” section will operate, or whether it will affect the sightline of the celebrations.

The White House claims that the tickets were free, and merely exist for the purpose of putting people through security screening, but did not offer the Post any information on how they are assigned or how to obtain them.

Trump has long been obsessed with reshaping celebrations of America according to his own plans. He has suggested he wants a military parade in his honor, although that event has been repeatedly postponed in the face of logistical challenges. A miniature version of it is scheduled to take place during the Fourth of July celebrations.