Trump has blessed states’ exploration of importing drugs. Will it catch on?

Colorado, Florida, and Vermont make plans to import medications from Canada — will other states join in? 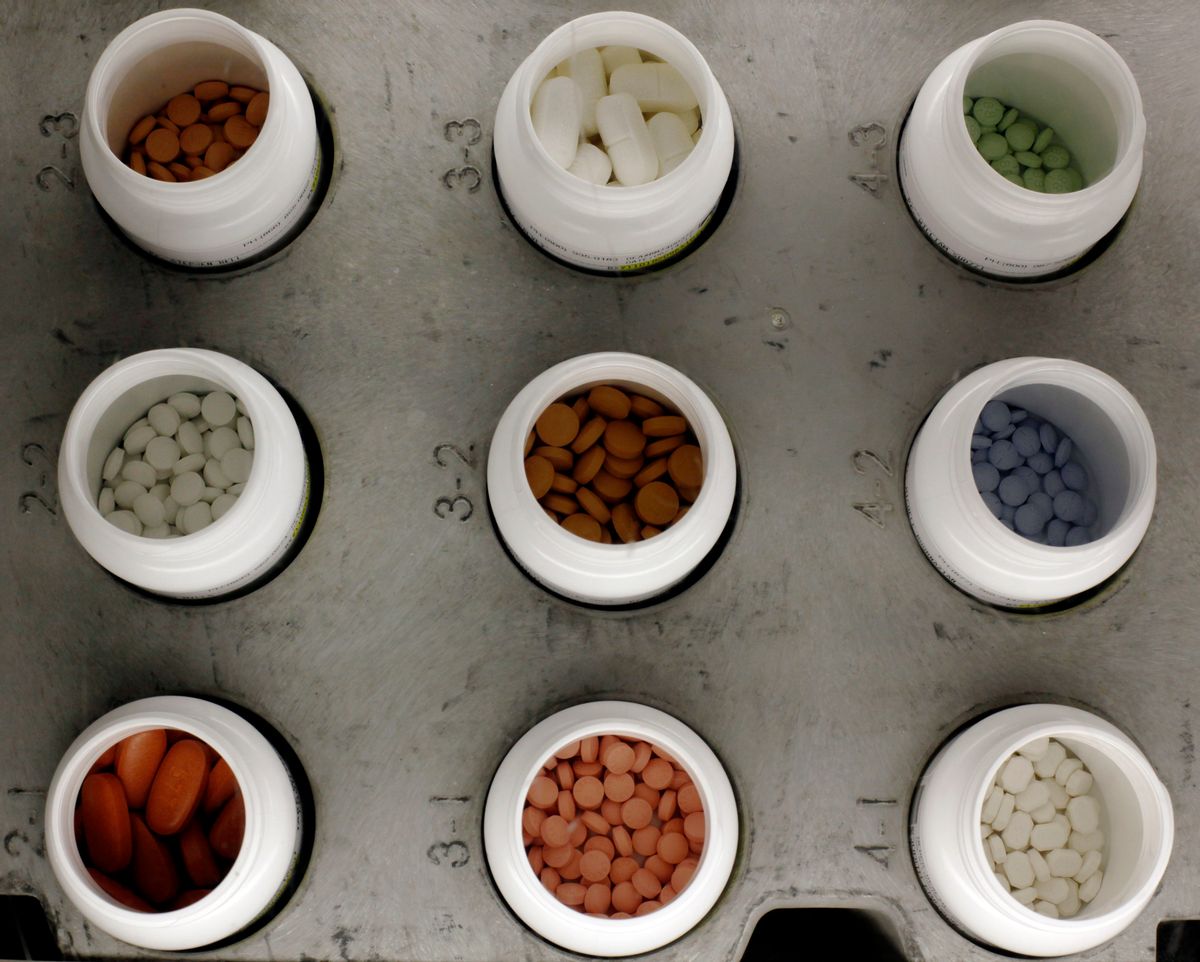 Seeking a solution to the soaring costs of drugs, Colorado, Florida and Vermont are making plans to import medications from Canada, where prescriptions are cheaper.

The states’ plans are in their infancy. But they signal how frustration among consumers — especially those shouldering greater portions of their health bills through high-deductible health plans — is putting pressure on federal and state officials.

Because so many details are still being hashed out, it’s not yet clear who would be helped by the states’ efforts or if the plans can ultimately gain federal approval and withstand likely court challenges.

In the early 2000s, attempts by a few states, led by Illinois, to allow drug importation fizzled, and any new plan faces stiff regulatory and legal hurdles. But drug prices are at an all-time high. The increasing popularity of high-deductible plans means a growing number of patients are spending more money on health care. And Trump’s endorsement and current consumer demand for lowering drug prices could yield a different result this time around.

“Everyone is eager to get going into uncharted territory,” said Trish Riley, executive director of the National Academy for State Health Policy, a nonpartisan group of state health officials, which has been working with Vermont on its importation plan.

Gabriel Levitt, president of PharmacyChecker.com, which verifies online foreign pharmacies for customers, said the high prices for drugs make the efforts worth pursuing.

“It certainly will be helpful to reduce costs for some in the states that go ahead, and that’s a great start,” he said. Plus, he added, Trump’s support “puts the wind at the sails of importation.”

The 2003 Medicare Modernization Act allows states to import cheaper drugs from Canada but only the Health and Human Services secretary verifies their safety. Previous attempts by states to allow importation failed because the secretary opposed them.

Vermont, Florida and Colorado plan to work together to set up a program to buy drugs from Canada, said Riley. That coalition of states — with governors from the center, right and left — shows how powerful the issue of high-priced drugs is with voters.

The same medicines are often cheaper in other countries than the U.S. since most developed countries negotiate with drugmakers to set prices.

State officials said they expect that the effect of their programs would be modest to start, generally first permitting the importation of only certain types of high-priced drugs and for specific populations.

For example, infusion medicines used for cancer or autoimmune diseases that are administered in medical offices would not be available to import from Canada under the programs the states are setting up. Nor would drugs such as insulin, which needs to be refrigerated. Prices for these types of drugs have come under fire in the U.S., with patients calling them unaffordable.

“It’s a few states and a few drugs,” Riley said.

No tampering with safety

Vermont, which passed legislation to start planning the program a year ago, is still trying to find a way to ensure the safety of imported drugs and so far has identified only 17 medicines that would save enough money to be worth bringing over the border. Those drugs include treatments for conditions including diabetes, hepatitis C, cancer and HIV/AIDS.

After a review, officials decided it was not worth importing drugs for Medicaid enrollees because the state already receives hefty rebates on those medications from U.S. manufacturers and patients do not have copayments. So Vermont’s program is being designed to help residents who have commercial insurance.

Florida’s legislature authorized a blueprint this spring with a strong endorsement from Republican Gov. Ron DeSantis. The program aims to help bring down drug costs for the Medicaid program, which covers the more than 4 million enrollees in the state, prisoners and patients at free health clinics. The legislature also authorized a separate program that would provide drugs for individual Florida residents.

DeSantis signed the bill June 11 and called on federal officials to “get this done.”

Colorado approved its legislation in May, but state officials said they do not yet have details on what it might cover.

Officials in all three states have high hopes that the programs will succeed in ways not possible the last time around.

Between 2004 and 2009, Illinois, Kansas, Missouri, Rhode Island and Vermont defied the federal government and allowed residents to import from a Canadian retail pharmacy under a joint program, which flopped. Just 5,000 people participated, far fewer than the millions predicted, partially because the federal government declared the program violated federal law and warned against using the drugs. Also, in 2006, it established a Medicare drug benefit to help those 65 and older, further weakening demand.

Besides, after several years, the Canadian health minister threatened to prohibit pharmacies from participating over concerns that the program might cause shortages, and the main Canadian supplier pulled out due to lack of demand.

In 2014, Maine briefly allowed residents and employers to buy foreign drugs. Under that law, some employers, including the city government of Portland, established a program for workers to use CanaRx, a Canadian company that connects customers with brick-and-mortar pharmacies in Canada, Great Britain and Australia.

After pharmaceutical manufacturers and pharmacists sued, a federal judge overturned the law in early 2015, citing its conflict with federal law.

Then and now, opponents of importation say sending drugs over the border will increase the chances Americans get counterfeit medications, a claim often boosted by the drug industry. Levitt noted that states now intend to work directly with and inspect Canadian wholesalers, which should make Americans more comfortable about drug safety.

With prices so high, individual Americans are more open to buying drugs from Canada, anyway — some have for decades been driving over the border, using online pharmacies or going into storefronts that connect buyers to pharmacies in Canada and other countries. Although these strategies are technically illegal, the government does not prosecute individual offenders. Nor has it moved to stop the dozens of cities, counties and school districts across the United States who have programs for employees to buy drugs from Canada and other countries.

Canadian health officials are watching the debate and said they are weighing the effect a robust importation program would have on Canadian consumers.

“Collaborative efforts among implicated parties would be important in addressing any potential adverse impacts on the drug supply in Canada that may arise from increased cross-border trade,” said Eric Morrissette, a spokesman for Health Canada, the government agency responsible for public health.