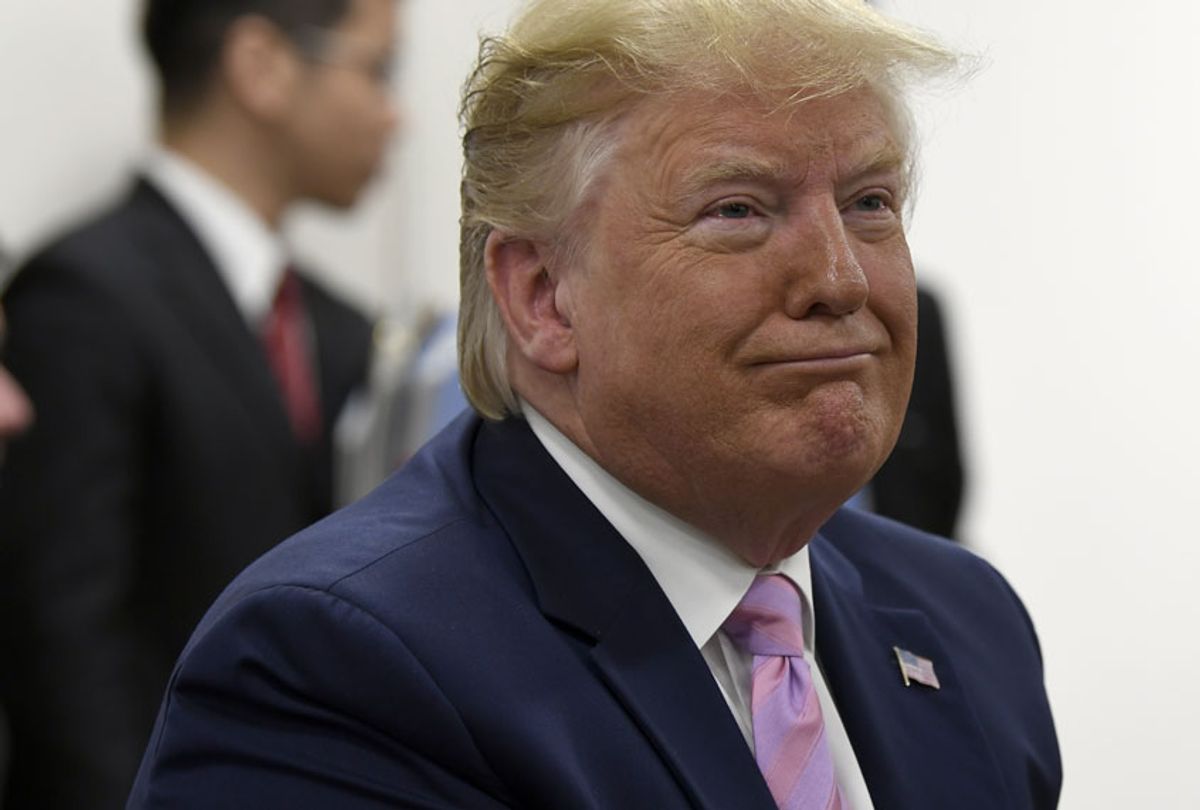 In a column for the New York Times, Nobel Prize-winning economist Paul Krugman took a look at Donald Trump’s trade wars — which the president said he could easily win — and declared them a failure that have helped no one and instead “left everyone poorer.”

According to the columnist, the president’s assertion that “trade wars are easy to win” will “go down in the history books as a classic utterance — but not in a good way. Instead it will go alongside Dick Cheney’s prediction, on the eve of the Iraq war, that "we will, in fact, be welcomed as liberators." That is, it will be used to illustrate the arrogance and ignorance that so often drives crucial policy decisions.”

Why the president has been unsuccessful in bringing the United States’ trading partners to heel is because his financial advisers are stuck in a world that no longer exists.

“Trump isn’t winning his trade wars. True, his tariffs have hurt China and other foreign economies. But they’ve hurt America too; economists at the New York Fed estimate that the average household will end up paying more than $1,000 a year in higher prices,” he writes. “Trump’s ‘tariff men’ are living in the past, out of touch with the realities of the modern economy. They talk nostalgically about the policies of William McKinley. But back then the question, ‘Where was this thing made?’ generally had a simple answer. These days, almost every manufactured good is the product of a global value chain that crosses multiple national borders.”

A bigger issue that dogs Trump is his unpopularity at home, the economist claimed, saying that foreign governments are well aware that they can wait him out, figuring he may lose the next election.

“This leaves him politically vulnerable to foreign retaliation. China may not buy as much from America as it sells, but its agricultural market is crucial to farm-state voters Trump desperately needs to hold on to,” he wrote. “Trump’s trade wars are vastly bigger than the trade wars of the past, but they’ll probably have the same result. No doubt Trump will try to spin some trivial foreign concessions as a great victory, but the actual result will just be to make everyone poorer. ”

“Trump’s casual trashing of past trade agreements has badly damaged American credibility, and weakened the international rule of law,” he warned in conclusion.