False information circulating in the 2016 election was concerning; 2020 looks poised to simply normalize it 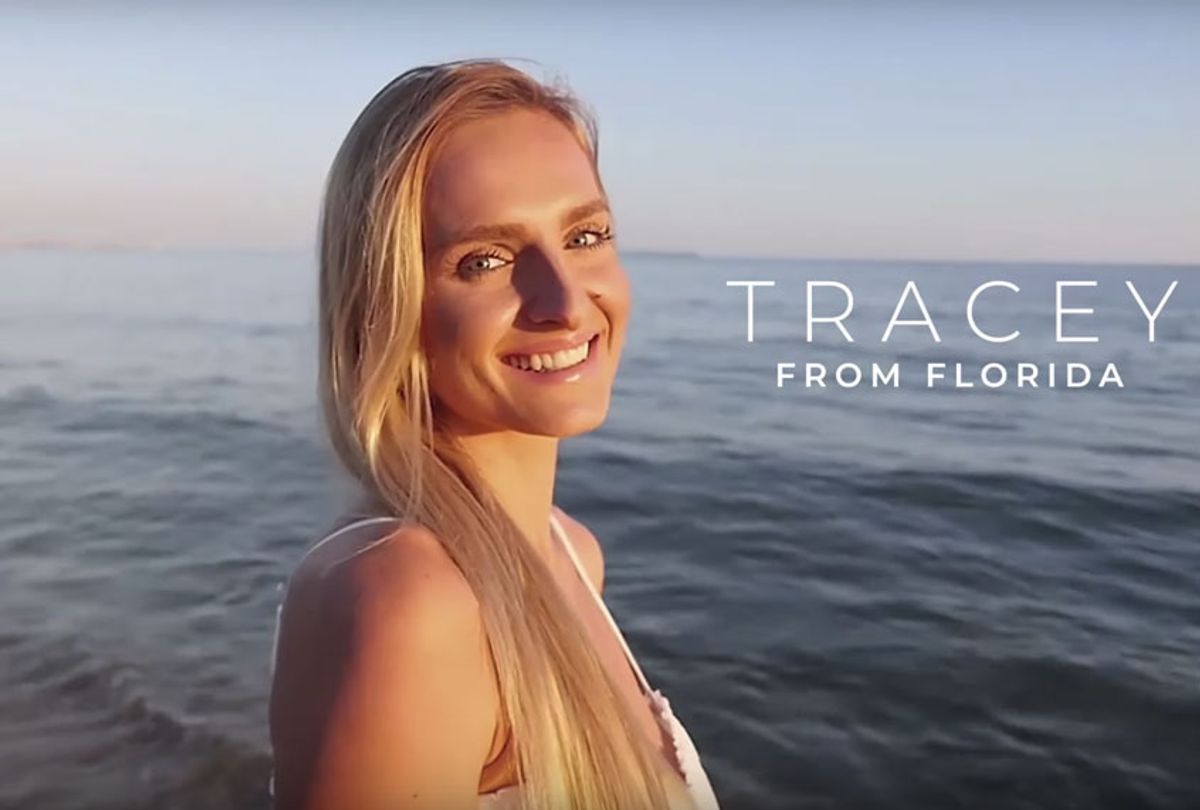 Last week news broke of the Donald Trump 2020 campaign using stock photos in online ads to deceptively suggest he has better support among key demographics — women, Hispanics, young voters — than he actually does. The news was troubling on more than one front: It reminded us of the various ways that campaigns will misrepresent and deceive voters to garner support and it underscored the reality that this type of misinformation can circulate relatively unchecked on social media.

The Trump campaign has been spending about $1 million weekly on Facebook and Google ads. In comparison, the Biden campaign spent about $75,000 last week. The Trump team knows that the online world is where their campaign thrives and they also know that they can expect little to no regulation from Facebook even when their ads are a direct violation of Facebook policy. As Judd Legum explains in “Popular Information,” Facebook is driven by profits, not partisanship, and these ads are great for revenue.

Legum, in fact, has identified six different types of pro Trump ads that offer voters misleading information. All signs suggest we should expect even more of the same tactics going forward.

As if this weren’t troubling enough news, Newsweek recently reported that there was a fake Joe Biden website run secretly by an operative working for the Trump campaign. The website at first blush looks like a pro Biden site, but it actually is designed to mock and denigrate Biden. It uses a combination of snarky gifs and facetious “legislative accomplishments” intended to put off would-be Biden voters.  The website creator explained that he launched the site in an effort to display "something humorous that showed Biden's eccentricities and hypocrisy in his own words and actions."

To make matters worse, his plan is working. In fact, the site seems to be getting even more web traffic than the Biden campaign’s official site. Oh, and despite being outed as fake, the site is still live.

But there’s more. In a totally different example of the spread of misinformation, a fake story that suggested that Hillary Clinton and Barack Obama would be arrested was shared over 100,000 times on Facebook, even though it started out as satire. The creators of the story run a website that mocks conservative hysteria and gullibility — except, in this case, the mocking of those traits actually helped promote them.  Factcheck.org reports that a number of conservative Facebook pages circulated the story as though it were true, including one that belongs to the Texas agriculture commissioner, Sid Miller.

So as we enter into the 2020 election, one thing is clear: Despite the fact that the 2016 election revealed a number of ways that social media facilitates the spread of misinformation designed to influence voters, there is little reason to believe that 2020 won’t simply be worse.

It is important to stop and process the severity of this issue. After the 2016 election there were numerous reports of the pervasive spread of misinformation — what at the time was commonly referred to as “fake news.” But the so-called fake news — i.e. fabricated stories with no basis in reality — appeared along with sensationalist journalism and politicized propaganda to create a perfect storm of misinformation. In addition to made-up stories, like the one that suggested Hillary Clinton ran a pedophile ring out of a Pizza parlor or the one that claimed that Pope Francis had endorsed Trump, we had the hype over so-called “Bernie Bros” — a term that Glenn Greenwald described as a “journalistic disgrace.” Added to these types of false stories, we had a Trump campaign that ran on an endless series of lies, B.S. and bullying.

Back before the 2016 election it was clear that most Trump supporters didn’t care about the lies emanating out of his campaign. As Vox reported before the 2016 vote, a substantial number of Americans found Trump more "honest and trustworthy" than Hillary Clinton.

The political culture of lies, B.S., and propaganda was bad in 2016 and it is worse now.  But, perhaps, what is of greater concern is the fact that today it is commonplace. We are witnessing the normalization of false information as a staple of the political process.

Lies in politics are nothing new, of course. But the degree and reach of them today is truly unprecedented. Despite a spate of fact checking organizations and despite the fact that in almost every case political lies are eventually revealed, there seems little question that false information in politics has gone from fringe to mainstream in this country.  And while all politicians can get caught spreading falsehoods, Trump has literally made unapologetic lying the centerpiece of his political discourse.

And that brings us to the real worry caused by the culture of lies.  Even if we aren’t predisposed to believe the lies, eventually they tire us out.  According to Maria Konnikova in a piece on the effects of Trump’s lies, if the brain has to process enough false statements it can become so overworked that it stops trying to sift through everything. “Eventually, without quite realizing it, our brains just give up trying to figure out what is true,” she explains.

It isn’t just that we get tired of processing lies, though; it is that they no longer faze us.  It is hard to manufacture outrage over the latest Trump lie or the next fake news hoax when it is an hourly occurrence.

Sadly, though, we are going to have to keep at it — keep fact checking, keep paying attention, keep caring about the lies, keep expressing outrage over them.  In 2016 we didn’t even know the extent to which lying was dominating political discourse.  Today, as the spread of false information is worse than ever, we are at least aware of it.  The question is whether or not we have the will to fight it.