Two tribes in the Amazon are fighting against oil drilling by Chilean-based company GeoPark. 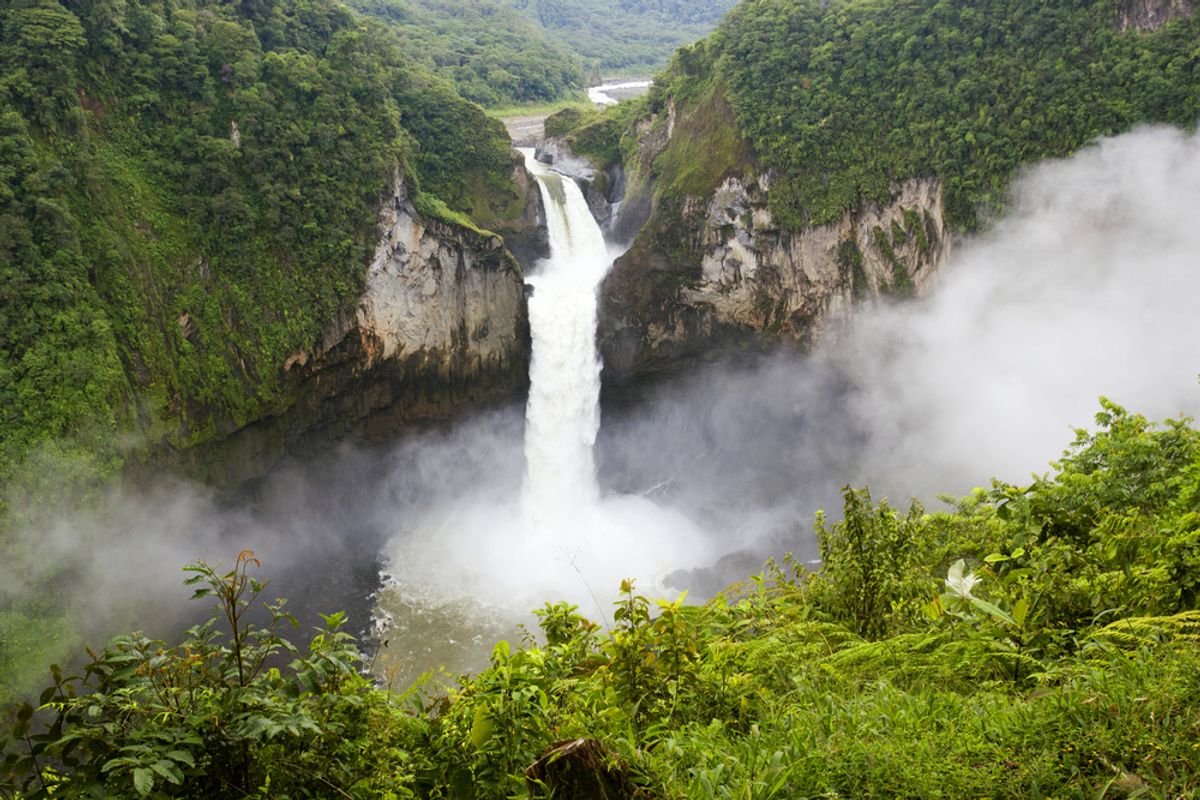 There are more than 300 million indigenous people across the globe, including numerous tribal groups in the Amazonian rainforest. When the outside world takes note of them, it’s often to see them merely as victims of the inexorable tide of modern technology.

But two tribes in the Amazon who are fighting back against Big Oil just won the latest in a succession of environmental battles.

On June 20, GeoPark, an oil company based in Chile, withdrew its request for a permit to begin drilling in the northern Peruvian Amazon. This came after a series of strong and coordinated protests from two indigenous communities — the Achuar and Wampis — that are vocally opposed to drilling in their territories.

Andrew E. Miller, advocacy director for the Washington, DC–based group Amazon Watch, said the tribes’ victory follows a number of other successful campaigns by indigenous peoples to block efforts to disrupt their land.

Oil companies have been particularly interested in a concession area known as Block 64 in the Peruvian Amazon, Miller told WhoWhatWhy. The tribes have not only protested any and all plans to allow drilling there, but also launched detailed critiques of the environmental impact study that GeoPark submitted last July.

The company needs approval from the Peruvian government before it can drill in Block 64. Community leaders of the Achuar and Wampis recently traveled from their remote villages to Lima, Peru’s capital, to meet with government environmental agencies there about the study.

And their protests, Miller said, follow a long tradition of tribes fighting to protect their land.

“The Achuar have successfully expelled a number of international oil companies from Block 64 over the last 20 years, including ARCO, Occidental, and most recently Talisman,” Miller noted. “The Wampis were successful in challenging oil contracts in Block 116, which were canceled given lack of consultation.”

Block 64 has historically been an arena where indigenous peoples have fought hard to keep out international companies seeking to explore for and produce oil. Miller called GeoPark’s announcement a “surprise,” but cautioned that the tribes’ victory may be short-lived.

“The threat from GeoPark has not disappeared,” he said. “According to press statements, they plan to re-submit their request for an environmental license in the future.”

GeoPark issued a statement on June 20, emphasizing that the company wanted to incorporate more information into its environmental plan for Block 64. GeoPark previously said it plans to invest $130 million in Block 64, and to drill up to 10,000 barrels per day to start.

Miller argued that the company’s environmental study was flawed because GeoPark was only required to share information with communities that the company decided would be directly affected by the drilling. As a result, GeoPark failed to reach out to neighboring communities that were at possible risk of environmental, social, and cultural damage from the intended operation — yet casting this wider net was in fact demanded by international indigenous-rights law.

“The Achuar and the Wampis communities have an opportunity now to convince GeoPark that this project is fatally flawed, before the company attempts to push it forward and exacerbates socio-environmental conflicts in the rainforest,” Miller stated.

His group, Amazon Watch, is a nonprofit organization, founded in 1996, that works to protect the rainforest and advance the rights of indigenous peoples in the Amazon Basin.

Miller said he went to Chile this week to work directly with the affected tribes. He noted that GeoPark had hoped to begin oil production in the region by 2020, but its decision not to seek the permit at this time could push that off until at least 2021.

Miller hailed Geopark’s withdrawal of what he called “their sham environmental study” as a major step, but said a complete victory wouldn’t come until the entire project in Block 64 is canceled.

Still, he added, “this is one more victory in the global movement of indigenous peoples to lead the way by protecting life and environment for everyone’s benefit.”