Cargill promised to end deforestation. It’s telling farmers something else.

Cargill has garnered praise for promising to end deforestation, but a letter to farmers in Brazil says otherwise. 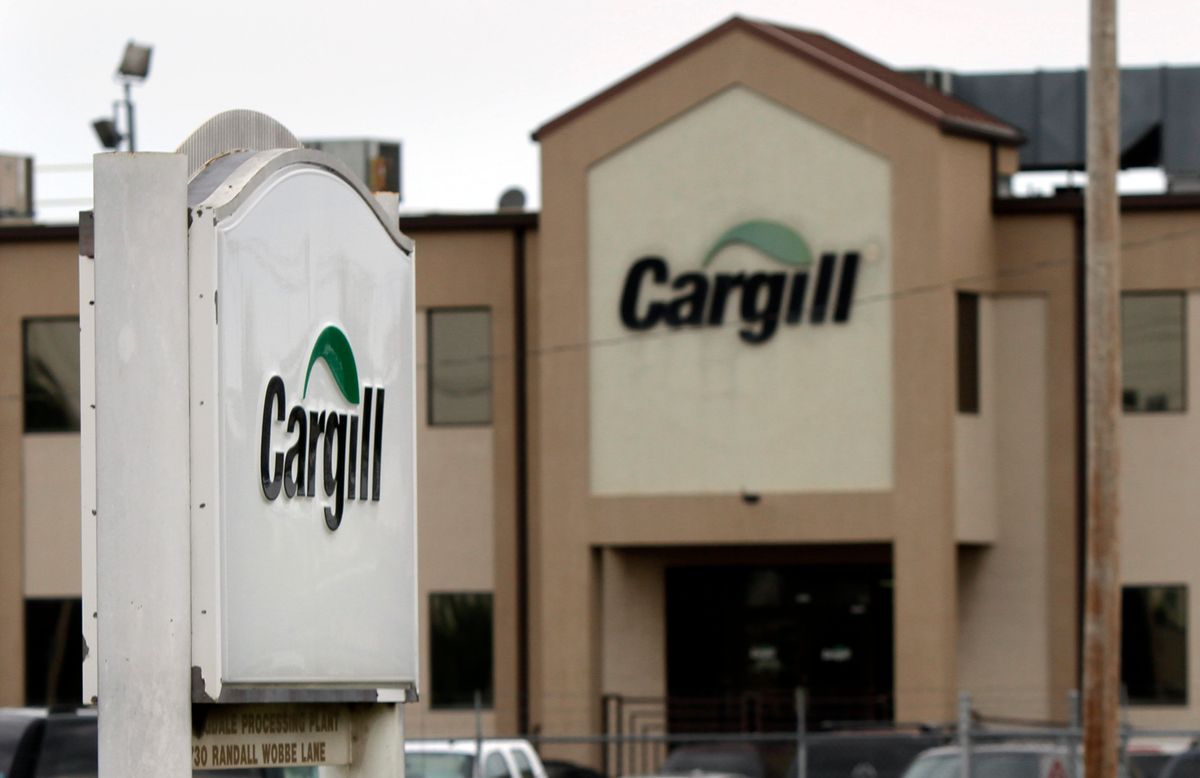 In 2014, the world’s largest agribusiness, Cargill, announced it would stop buying palm oil, rubber, and other commodities from farmers who cut down forests to grow their crops. Around the world, environmentalists applauded, political leaders cheered, and corporate executives scurried to come up with their own plans to follow the company’s lead.

But while Cargill tells the international community that it will end deforestation in every part of the world its business touches, some farmers have received a different message. A letter sent from Cargill to soy farmers in Brazil on June 24 makes the case against efforts to protect forests, saying the company wouldn’t support a moratorium on deforestation in woodlands of the Cerrado, a swath of central Brazil larger than Alaska. Efforts to limit climate change depend on dramatically reversing the trend of deforestation.

Cargill did not respond to requests for comment, but the letter suggests that the company thinks the farmers would simply find another buyer if the company stuck to its promise. Cargill’s CEO, David MacLennan, echoed this sentiment in a blog post last month. “If Cargill alone takes action, the same practices that exist today will continue.”

In the same letter to Brazillian farmers, Cargill also said that it will spend $30 million on finding alternative ways of protecting the Cerrado, and that it remains committed to the goal of ending deforestation.

That’s not how Glenn Hurowitz, the CEO of the environmental group Mighty Earth, sees it. Mighty Earth has been pressing Cargill to fulfill its commitment, alternately offering solutions and threatening to crucify the company in the press. Hurowitz said he’d work to ensure that other big agribusiness companies followed Cargill’s lead if it demonstrated the kind of leadership it promised in 2014. Hurowitz said that MacLennan told him in February that Cargill would support a moratorium on deforestation, but never made his subordinates follow through.

“MacLennan simply is not willing to choose between producers — the deforesters — and its customers like McDonald’s and Unilever that want to end deforestation,” Hurowitz said. “We’ve worked with dozens of corporations and we’ve never experienced this level of CEO involvement but complete and utter inability to deliver. It’s been an extraordinary display of incoherence and ineptitude.”

To understand why this is such a big deal, you have to understand that Cargill has the ability to shift the whole food system to a more sustainable path. Picture the modern food system as an hourglass. Large at the top, with billions of farmers across the globe coaxing calories from the soil, and even bigger at the bottom, with restaurants and grocery stores feeding just about everyone on earth.

Cargill lives in the narrow space between the two, right in the middle of it all. It’s a part of the food system dominated by five giant corporations known as the ABCDs — Archers Daniels Midland, Bunge, Cargill, Cofco (owned by the Chinese government), and Louis Dreyfus. If you want to move food from one country to another — soy, wheat, corn, vegetable oil, sugar, what have you — you’re probably going to need their trucks, storehouses, and ships. By one estimate, the five giants control 90 percent of the international grain trade. And the biggest of the bunch isis privately owned, 150-year-old Cargill, based in Minnesota.

Back in 2014, Cargill wasn’t just promising to stop leveling forests itself: They were promising they wouldn’t buy from anyone who did. That would create pressure on the others to do the same, and indeed, the other ABCDs all issued their own “no-deforestation” policies in the following years. If all these companies followed through, it would be nearly impossible for anyone to plug into the global economy to profit off the destruction of forests. As Grist wrote at the time: “This is huge.”

But if you are looking for results, you’re going to be disappointed. In the years following these pledges, deforestation spiked. Companies explained that their sprawling global supply chains were really complicated. Cargill had promised not only to stop buying from deforesters, but also to stop buying from middlemen, who bought from other middlemen, who bought from deforesters. They would have to map their entire supply chain. A year into the process, Cargill adjusted the dates, saying they’d end deforestation by 2030, not 2020 as they’d originally implied. But the company insisted it was still committed and moving forward.

Back in 2015, David McLaughlin, vice president of agriculture for the World Wildlife Fund, told Grist, “You take a look at a lot of these companies, and their commitments, and they say very openly, ‘Look, we don’t know how we are going to do this.’”

But Cargill’s letter openly supports Brazilian farmers’ desire to continue converting natural areas to fields of soybeans. Farming in the Cerrado could be an important way to relieve poverty in Brazil. But environmental groups claim that by converting to more efficient forms of farming, Brazil could reap the rewards of economic development without plowing more natural areas. This strategy seems to have been successful in the Amazon: In 2006, some of the same agribusiness giants agreed to stop buying soy from farmers who cut down rainforest, and it worked. Farmers focused on increasing yields on the land they already had, rather than expanding further into the Brazillian Amazon. But that moratorium didn’t protect other areas, like the Cerrado.

“In the context of a Brazillian government that seems to want to deforest for fun and displace indigenous people, we need a private sector that’s willing to step up,” said Hurowitz. “We’ve gone through multiple rounds where Cargill executives promise to act and then fail to get anything done. It’s incredibly disappointing.”