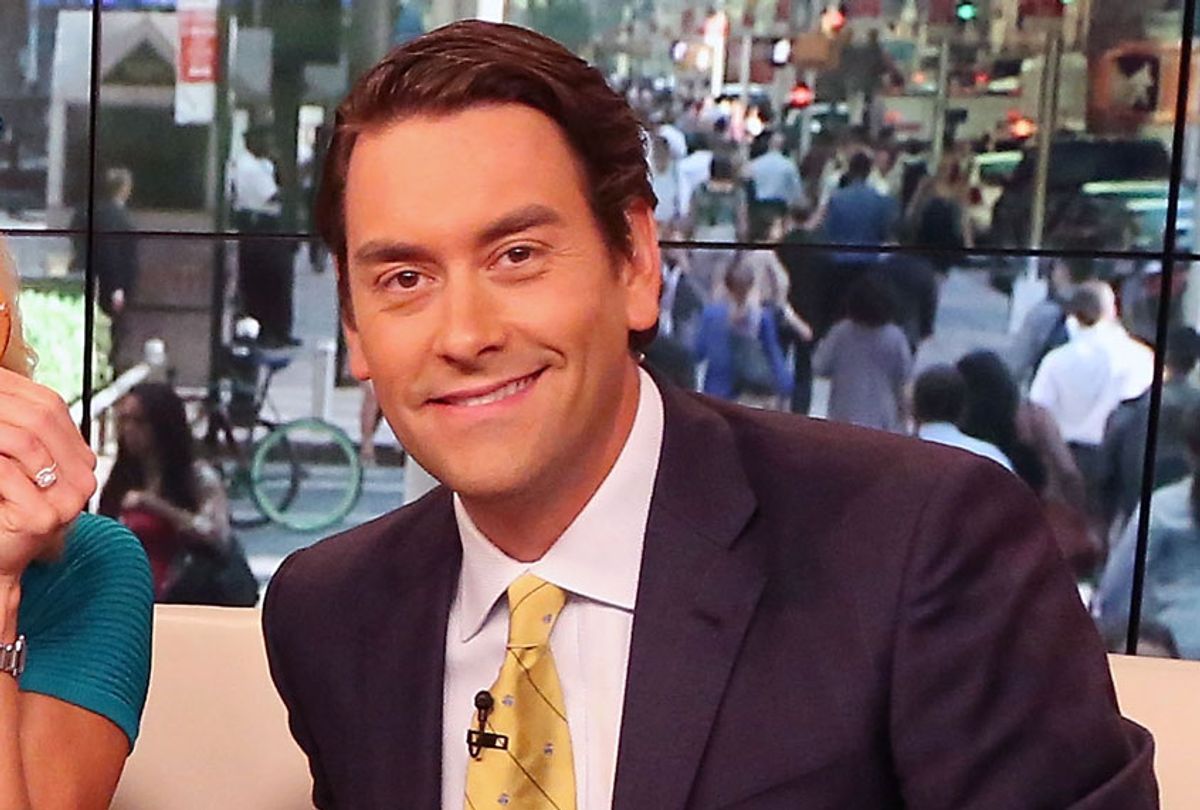 Morris, who previously resided in a $1.4 million home in New Jersey, moved his family to a coastal resort town in Portugal, the newspaper reported, citing a Facebook post from his wife.

Morris's wife and business partner, former MSNBC anchor Natali Morris, told the IndyStar that she and her husband plan to continue fighting the lawsuits from abroad.

Clayton Morris, once named New York's funniest journalist, left Fox News in 2017 to start a new career assisting aspiring investors who were interested in investing in real estate. He worked with Bert Whalen and his company Oceanpointe Investments. Morris, Whalen and Oceanpointe are at the center of the storm of lawsuits regarding real estate fraud.

Morris has denied the fraud allegations, instead blaming Whalen. He reportedly claimed he was not responsible for managing Oceanpointe's properties and that he was sickened to learn of tenants living in dangerous and filthy conditions bought, sold or managed by Whalen's companies. Whalen has also denied any wrongdoing.

The two men have been accused by investors of running a Ponzi scheme, selling them homes in Indianapolis "with a promise to rehab them, find tenants and manage the properties," according to IndyStar. Morris reportedly used web-based seminars and YouTube channels to attract potential investors.

The investors have argued that the rehabilitations didn't happen, according to the newspaper. They "accuse Morris and Whalen of covering their tracks by providing fake leases and sending rent checks even though the properties were vacant [...] Many of the investors say they only discovered the truth when they began receiving code violations and condemnation notices from the city," the IndyStar reported.

Natali Morris told IndyStar that she and her husband are not responsible for investor losses, instead blaming Whalen.

"We have not run from anything," she added. "We continue to show up for this until the last lawsuit is dismissed and it is clear that we neither had the money from Oceanpointe investors nor did we defraud anyone."

"I am not one of those who rejects America," she wrote. "We had a good life there. But my husband and I have had a hard few years in our business and this collective soul challenge forced us to question everything."

She said her husband has received a "disproportionate amount of blame, particularly in national press" because of his "residual 'fame' from his former career as a news anchor."

"But America is polarized and if you can write a headline about a Fox News guy doing something wrong, it will get clicked on in order to reinforce people's conviction bias, one way or another," she wrote, adding: "Watching him endure this has felt like what I would imagine it is like to watch him endure chemotherapy."

Some investors and their attorneys have expressed concerns about the family's decision to move to Portugal.

Morris was an anchor on "Fox & Friends Weekend" from 2008 to 2012, often co-hosting the show with Dave Briggs and Alisyn Camerota. Both Briggs and Camerota are now at CNN.

Natali Morris wrote on her website that she and her husband have "made it our mission to empower other people when it comes to finance so they can live the lives they dream about."

"On this site I share with you new ways to think about and use your money in order to build legacy wealth for you and your family," she said.