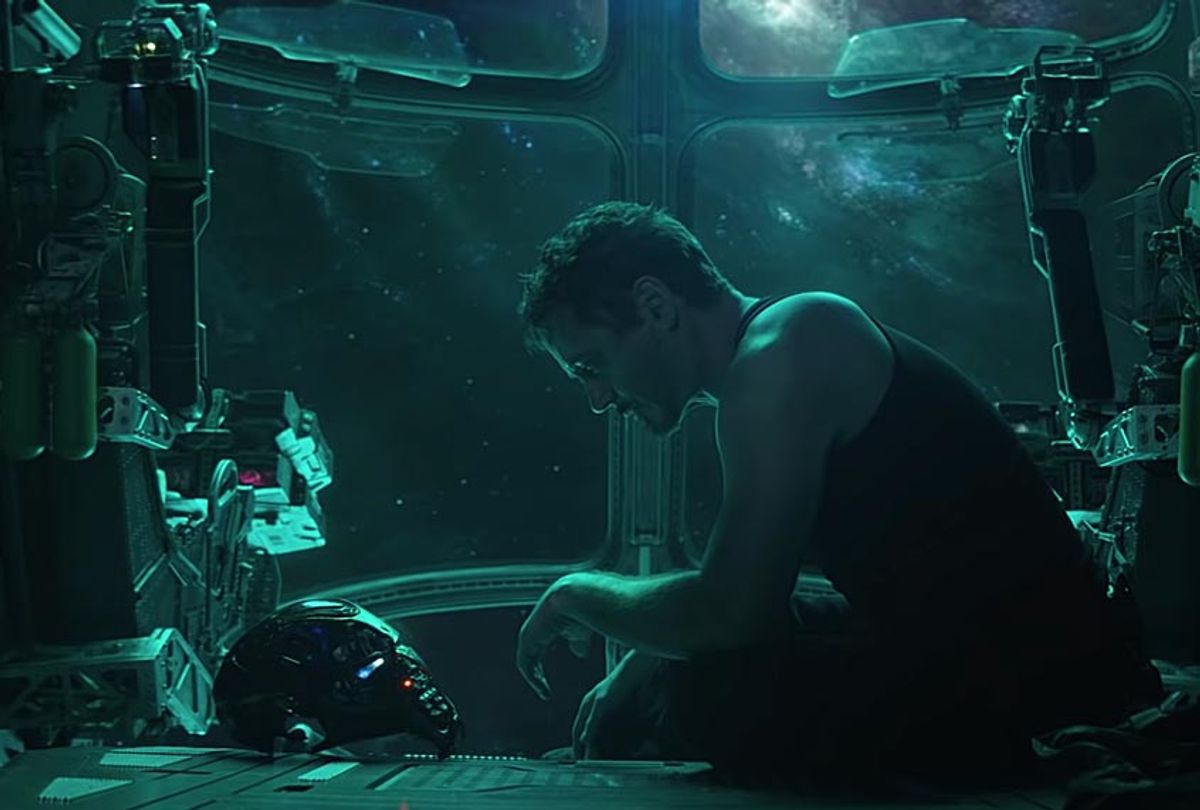 Now that the dust has settled on a gigantic chapter in the greater MarvelCinematic Universe, one of the biggest questions still remains: How will the entertainment world’s biggest storytelling engine move forward? For two of the instrumental figures in bringing the Avengers saga to its most recent wrap-up point, the answer seems to be: Not with a multiverse.

Speaking at a Friday Comic-Con panel, screenwriters Christopher Markus and Stephen McFeely made a strong argument for keeping the inclusions of alternate realities to minimum going forward. Although it was generally regarded as a successful element of “Spider-Man: Into the Spider-Verse,” the pair talked about how digging too far into parallel universes may dampen the emotional impact of the various character departures at the end of “Avengers: Endgame.”

“It clearly exists, because Doctor Strange has talked all about it and it’s part of the fabric of that. This may be where I disagree with Marvel and where they’re going. I have no idea where Kevin Feige is going,” McFeely said. “I don’t know what’s happening tomorrow, but I’m a big believer in stakes. If you tell me that I can just go get another Natasha and another Tony and keep rolling, particularly my grandma’s gonna go, ‘Well, why did I watch that?'”

“Particularly in a movie where we are very much heading toward some final resolutions, toward things ending and people leaving, if you go, ‘Well, there are 75 billion Tonys out there!’ your drama is going to suffer,” Markus said.

Backstory Magazine publisher and “The Q&A” podcast host Jeff Goldsmith took the screenwriting pair through a discussion of the twists and turns of “Avengers: Endgame,” digging into the logistical realities of juggling so many iconic characters and earlier versions of the sequences that eventually made it into the final version.

One of the segments that underwent the most change was Thor’s original arc in “Avengers: Infinity War.” It came at a point when McFeely joked that any other entertainment entity would have already fired the two of them by then.

“There was a point in mid-to-late 2016 where no one liked what we all had,” McFeely said. “So we flew back to Burbank from Atlanta. It was sort of a panicked, all-hands-on-deck, ‘Oh my god, we’re in trouble.’ The biggest thing that came out of that is that the Thor storyline sucked rocks. He had to go get the axe, but he was fighting a serpent.”

“It was much too adventure-related and insufficiently character-based,” Markus added.

One other similar sequence cut for tonal reasons was an earlier introduction of Smart Hulk (AKA Professor Hulk), the coexisting middle ground between The Hulk and Bruce Banner that eventually made its debut after the time jump in “Endgame.” Instead of a gradual off-screen development in the five years after The Snap, that point originally was set to happen during the climactic “Infinity War” battle.

“We wrote it, we shot it, and then went on to shoot most of ‘Endgame.’ He achieved union with The Hulk while inside the Hulkbuster, burst out ,and kicked Cull Obsidian’s ass. And it didn’t work. It was completely the wrong tone for that moment in the movie. It was this victory when we were headed toward a crushing defeat,” Markus said.

“Imagine the first act of ‘Endgame,’ he’s Smart Hulk in all of those scenes, meaning when he goes to kill Thanos. That required some adjusting,” McFeely said.

As for the idea floating around online that the method of Captain America’s departure may have created a world where two physical Steve Rogerses exist simultaneously, the pair delicately avoided commenting on whether or not that idea was valid. “Pass!” McFeely jokingly shouted. Markus offered a more elusive response: “There are varying theories. I am very entertained by that theory.”

The full interview with Markus and McFeely will be available on “The Q&A” beginning on Saturday.