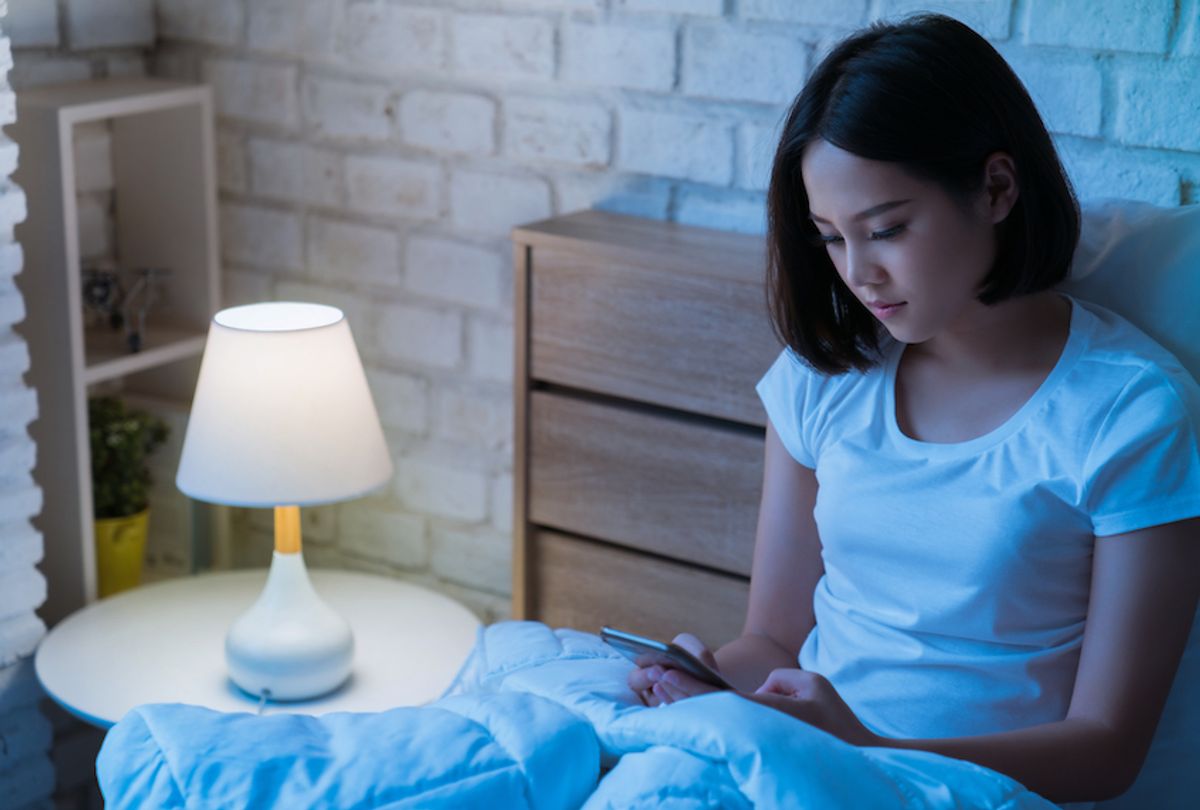 You’ve been worrying  that staring at a smartphone for too long is bad for your brain for years, so it will come as a great comfort to learn that you have not worried in vain. Yup! The results are in on a reliable scientific study confirming your darkest fears.

A new study published in the journal Applied Cognitive Psychology found that smartphone use can lead to a decreased ability to analyze information. The study, titled “An examination of the potential lingering effects of smartphone use on cognition,” included two controlled experiments to study the lingering effects of smartphone technology on brain function, affirming what you always suspected: mindlessly browsing the web and double-clicking for hours probably does make for dim critical thinking.

In the first study of 105 undergraduate students, researchers found that smartphone use was associated with lower performance on social problem solving and on measures of delay of gratification. The second study was a week-long controlled experiment of 50 undergraduate students who were randomly assigned to one of two groups: the first group of students couldn’t use their smartphones for more than two hours a day. The second had to use their smartphone for at least five hours a day.

“In both experiments, higher usage of smartphones led only to a diminished ability to interpret and analyze the deeper meaning of information,” the authors asserted.

However, at the end of the month, there was no difference between the results for both groups, indicating that the cognitive impact is only temporary. The brain is malleable after all.

Still, researchers concluded that the ability to extract deeper meaning from information was impaired by spending lots of time on a smartphone temporarily.

Interestingly, researchers discovered one positive cognitive development to heavy smartphone use: the ability to judge the credibility of information.

Questions about the effect that surfing the web has on human intelligence first surfaced over a decade ago. Writer Nicholas Carr wrote a piece in The Atlantic, titled “Is Google Making Us Stupid?,” on how the internet is a godsend due to its immediacy, though it could be affecting human cognition.

Since then, a lot of research has surfaced about the effect of technology has on our brains. Human brains can only process about 60 bits per second of information, but with the internet, they have the potential to constantly be processing much more. When smartphone use is increased, and our brains are taking in more information, it can lead to increased stress and anxiety. Another study published this month in the journal JAMA Pediatrics found that for every additional hour spent on social media or watching television, the severity of depressive symptoms increases in young people.

The impact extends beyond the mental realm, and into the physical one, too. Research on smartphone users in Switzerland found an association between staring at smartphone screens and jittery fingers. That is a mild physical effect when compared to a recent report that claimed young people can develop horn spikes on their heads from craning them forward to use mobile devices — though critics were quick to debunk that study.

Loss of cognitive function, anxiety and potential horns aside, the evidence is quickly piling up to suggest it might be best for smartphones to be used for making calls, and not much else.