Ahead of the second round of debates, Biden attempts to absolve his criminal justice record 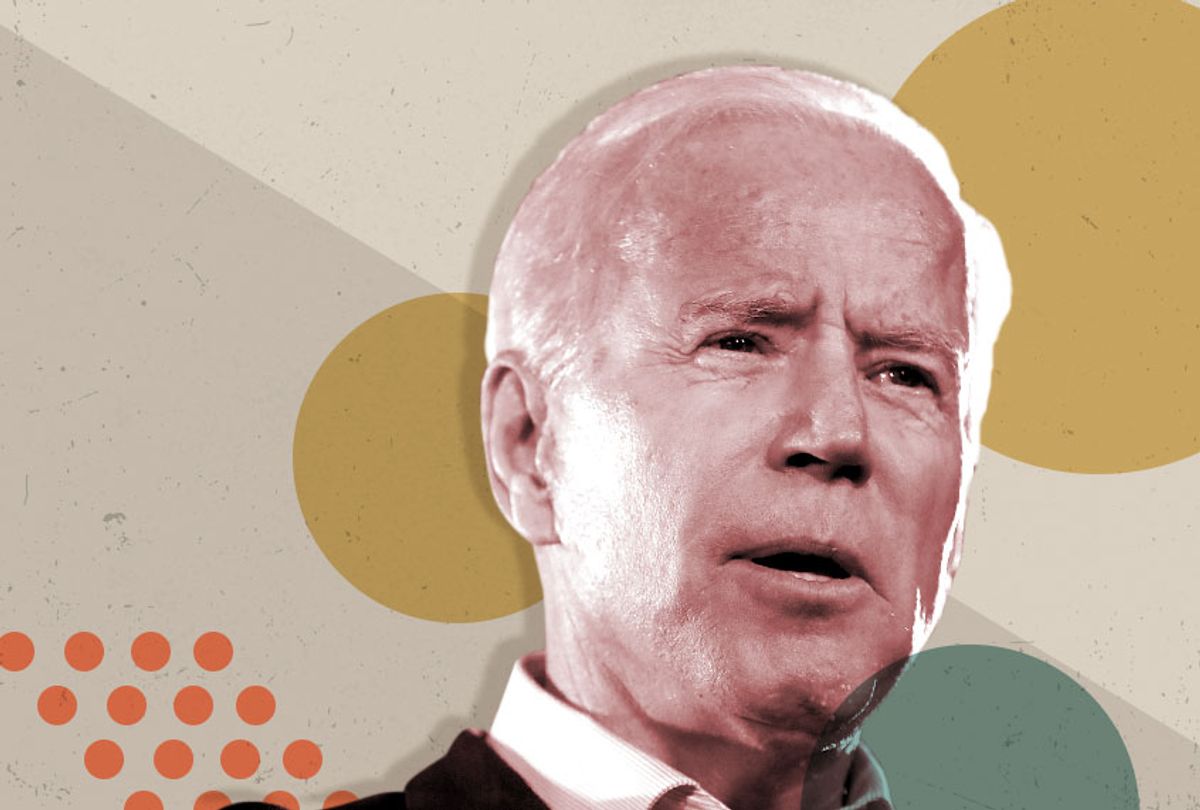 The so-called "Biden Plan for Strengthening America's Commitment to Justice" focuses on reducing the number of incarcerated individuals; on "redemption and rehabilitation"; addressing "racial, gender, and income-based disparities" in the criminal justice system; and ending private prisons.

Biden's plan would abolish the federal use of mandatory minimums; eliminate the death penalty; prioritizing prosecuting hate crimes in the Justice Department; and establish a new task force outside the Justice Department that would "make recommendations for tackling discrimination and other problems in our justice system that results from arrest and charging decisions."

"Today, too many people are incarcerated in the United States ― and too many of them are black and brown," the Biden campaign said in a statement. "To build safe and healthy communities, we need to rethink who we're sending to jail, how we treat those in jail, and how we help them get the health care, education, jobs, and housing they need to successfully rejoin society after they serve their time."

The extensive proposal suggests Biden's politics have shifted from the days when he spearheaded a now-controversial 1994 crime bill as a senator. The bill had once been considered one of the former vice president's signature legislative accomplishments, but it has come under scrutiny in recent years from both Republicans and Democrats who argue it led to mass incarceration and unfairly tilted the criminal justice system against people of color.

Biden's proposal, which focuses on extending support to communities of color, proposes creating a $20 billion grant program to "spur states to shift from incarceration to prevention" by focusing on issues like illiteracy and child abuse.

In order to receive funding, states would be required to "eliminate mandatory minimums for non-violent crimes, institute earned credit programs, and take other steps to reduce incarceration rates without impacting public safety," the campaign said.

Biden also wants to reform the juvenile justice system. Congress recently appropriated only $60 million in funds for fiscal year 2019 toward the Juvenile Justice and Delinquency Prevention Act, which helps protect the legal rights of child defendants. As president, Biden would increase that annual investment to $1 billion, the campaign said.

Sen. Cory Booker, D-N.J., one of the former vice president's rivals for the Democratic nomination, offered a preview Monday of the kind of criticism that is expected to appear on the debate stage next week.

"It's not enough to tell us what you're going to do for our communities, show us what you’ve done for the last 40 years," Booker tweeted. "You created this system. We'll dismantle it."