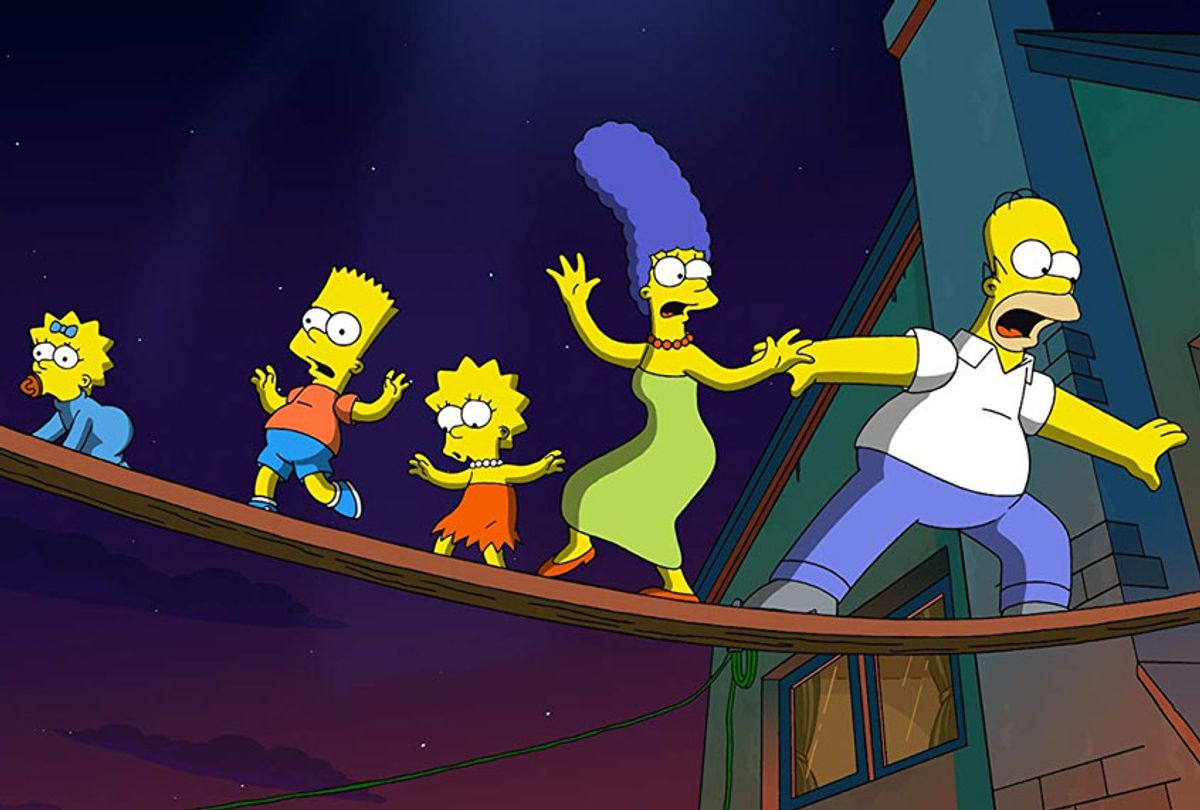 “The Simpsons Movie” was a massive success for 20th Century Fox when it opened theatrically in July 2007. With $527 million worldwide, the long-awaited film based on the Fox animated series ended the year as the eighth biggest box office hit. “The Simpsons Movie” was also critically acclaimed, picking up a prestigious Annie Awards nomination for Best Animated Feature. The movie’s success led many “Simpsons” fans to wonder if Homer, Bart, and the rest of the family would grace the big screen in a sequel. Series creator Matt Groening revealed at Comic-Con (via NME) a film sequel is definitely still in the cards, even if “The Simpsons” owner Fox is now owned by Walt Disney Studios.

“No doubt there will be another ‘Simpsons’ movie one of these days,” Groening assured fans. “I think Disney wants something for its money.”

Groening also provided a reason for why a sequel to “The Simpsons Movie” has taken over a decade and counting. “This is a true answer. The first ‘Simpsons Movie’ almost killed us,” he said. “We didn’t have a B-team waiting to do ‘The Simpsons Movie,’ so the same people who wrote, animated, voiced and did the music for ‘The Simpsons’ TV show also did the movie. That was in 2007. We’re almost recovered, almost.”

Prior to the completion of the Disney-Fox merger earlier this year, news broke in 2018 that Fox was beginning development on “The Simpsons Movie 2.” Before Disney released a “Simpsons Movie” sequel, the studio will first handle the movie version of the Fox animated series “Bob’s Burgers.” Series creator Loren Bouchard confirmed at Comic-Con the film was still on track.

“We have been very, very hard at work on the ‘Bob’s Burgers’ movie,” Bouchard said. “There’s a lot we can’t talk about. It’s hopefully going to be a ‘Bob’s Burgers’ gift to you, [the fans], if we do our job. It’s a musical. It’s a mystery. […] We are very, very excited that that’s part of our day-to-day right now.”

“The Simpsons” wrapped up its 30th season on Fox earlier this year and has already been renewed for Season 31 and Season 32. The series is the longest-running sitcom in American history.