Hauer died last week in the Netherlands, his native country, at the age of 75, according to reports today 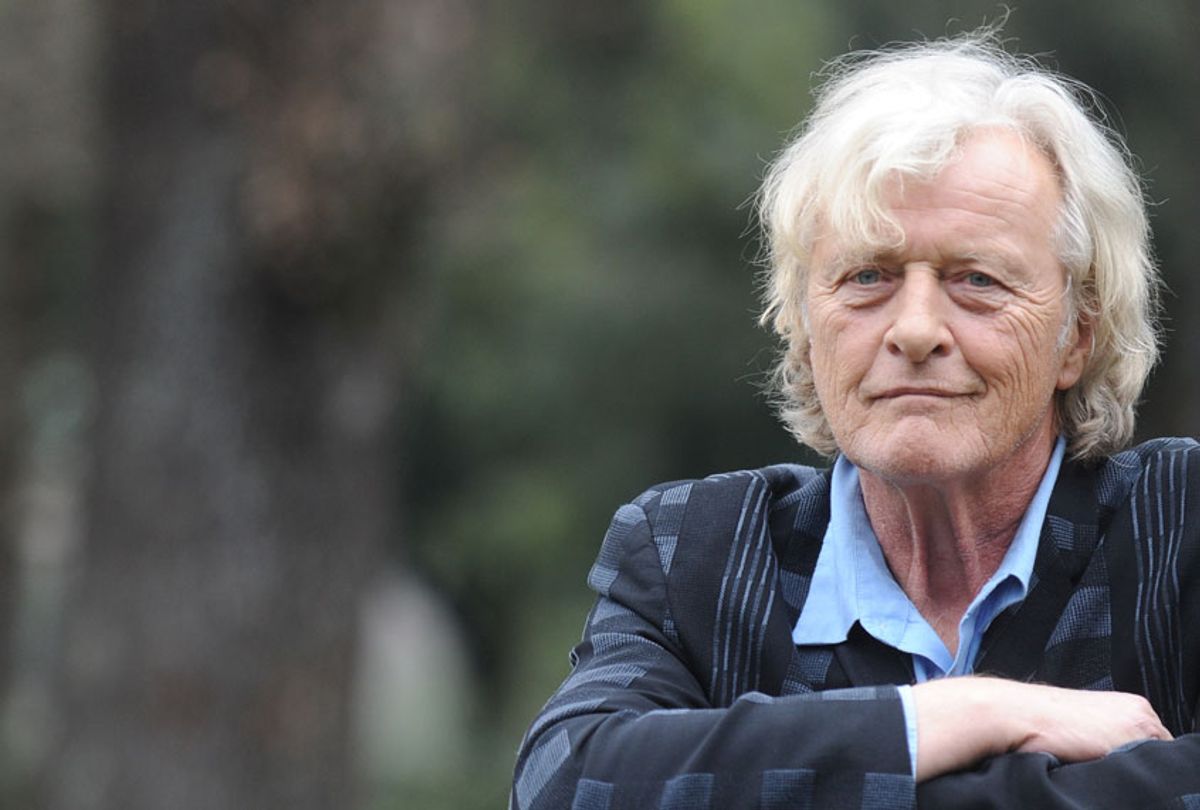 Legendary "Blade Runner" actor Rutger Hauer died on Friday in the Netherlands, his native country, at the age of 75, his agent confirmed to the BBC today.

I've seen things you people wouldn't believe. Attack ships on fire off the shoulder of Orion. I watched C-beams glitter in the dark near the Tannhäuser Gate. All those moments will be lost in time, like tears in rain. Time to die.

The context for this scene is important. Hauer plays Roy Batty, a type of android known as a replicant who served as the film's supposed villain because he and other replicants wanted to lengthen their lifespans. In the movie's climax he is about to murder Rick Deckard (Harrison Ford), who had been sent to kill him, but saves the life of his nemesis at the last moment because he realizes his own time is about to end. While the original script had Hauer deliver a more stage-y line, the actor improvised, because — in his own words — Batty wanted to "make his mark on existence ... the replicant in the final scene, by dying, shows Deckard what a real man is made of."

In addition to showing Deckard what it really means to be human, despite not being human himself, Batty's monologue also resonates because it reveals a very human insecurity about mortality. One could even argue that the defining characteristic of being alive is fearing one's death — of knowing that everything one thought, felt, experienced and accomplished will vanish with one's own consciousness, be forgotten by others and be lost forever "like tears in rain."

No one can look back at Hauer's storied career and argue that his life will be lost in that way. In addition to his breathtaking performance in "Blade Runner," he also portrayed an iconically sadistic slasher villain in the 1986 horror film "The Hitcher," the Soviet Jewish rebel who led a concentration camp uprising in the 1987 television film "Escape from Sobibor," a cannibalistic priest in the 2005 comic noir cult classic "Sin City," a sleazy businessman in the 2005 superhero movie "Batman Begins" and the titular character in the 2011 dark action comedy "Hobo with a Shotgun."

Hauer was also very active in charitable work, including the AIDS awareness foundation he established, the Rutger Hauer Starfish Association.

"We at Starfish will always cherish the many unforgettable memories we have of Rutger and his dedication to the Rutger Hauer Starfish Association," the organization posted on its website in a statement acknowledging Hauer's passing. "One of Rutger’s last wishes was that Starfish should continue its charity activity and its fight against the AIDS disease, and with Ineke’s precious help, involvement and direction we will follow Rutger’s wish and will do our best to carry on Rutger’s inestimable legacy."