Boris Johnson: populists now run the show, but what exactly are they offering?

“Believe in Britain” posits itself as inclusive, but in reality creates the space for the kind of Trumpian excesses 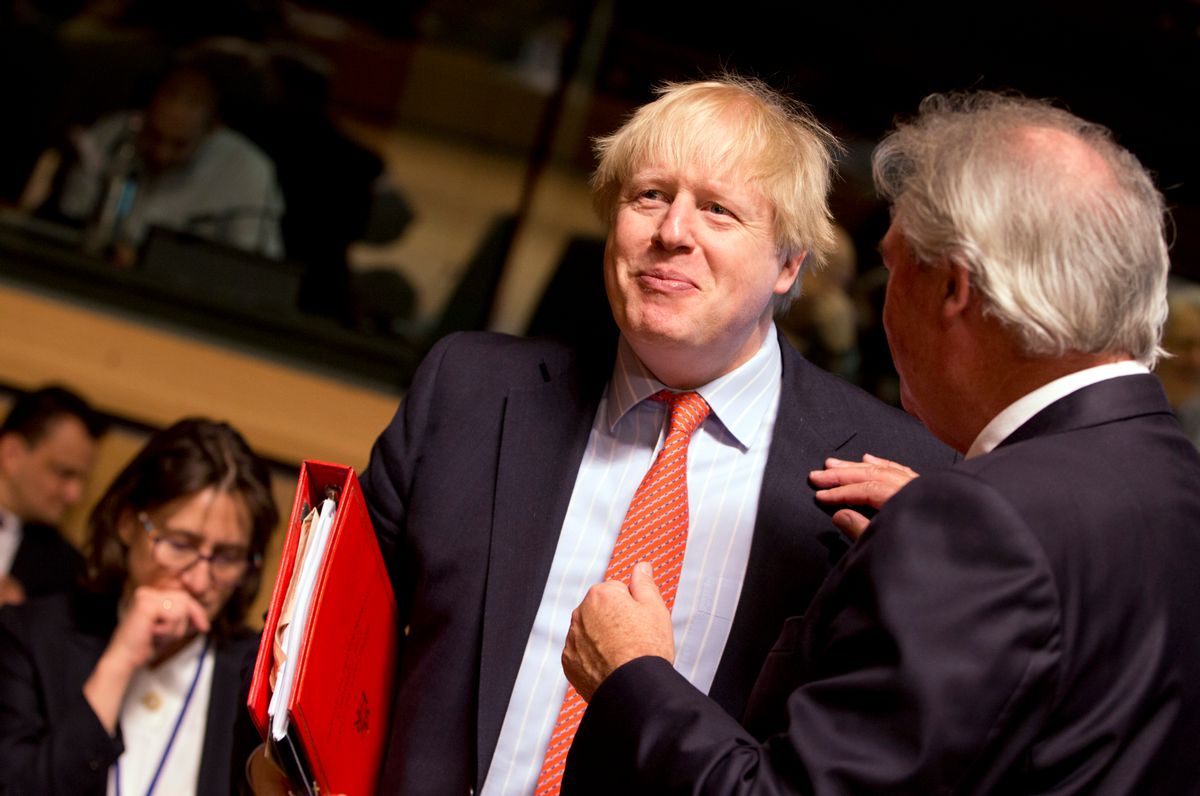 According to the Conservative member of parliament for Witham, Priti Patel, “with Boris Johnson leading the Conservative Party, at long last, [we] will have a prime minister who believes in Britain”. Quite where Theresa May and David Cameron thought they were governing is anyone’s guess, but there we are. Still, Patel and Johnson’s vague nationalism is symptomatic of the age in which we live — the new age of populism.

As a term, populism is extremely opaque. Indeed, its malleability somewhat mirrors Emily Robinson’s brilliant work on progressive politics in Britain — which shows that the “progressive” label has been appropriated by figures as varied as Jeremy Hunt (Conservative foreign secretary and Johnson’s rival for the top job) and Jeremy Corbyn, the Labour leader.

Yet, whatever its linguistic ambiguity, the issues with populism are twofold.

First, its very popularity remains contentious. In 2016, Donald Trump won 3m fewer votes than the imperfect candidature of Hillary Clinton. Fast forward three years, and he trumpets 50% approval ratings as evidence of political dominance. If a student started boasting about their job being done after gaining an essay with that grade, their professor would presumably ask some questions — and so should we.

Meanwhile, when it comes to the populist left, Corbyn was half a million electors shy of May’s Conservatives in 2017, after the prime minister famously didn’t even turn up to one of the TV debates. In fact, Corbyn arguably hasn’t conclusively won any election since defeating Owen Smith in 2016.

We should be wary of always dismissing so-called populist concerns as those of the “deplorables”. But equally, sometimes data does actually matter — as do the consequences of populist policy.

This is particularly the case in the current climate. A prime minister elected via a franchise comprising just a quarter of 1% of the population — as Johnson was when he was crowned Tory leader — is hurtling towards delivering a no-deal scenario, opposed by a two to one margin among the wider electorate. In a parliamentary system, this is not quite democratically inexplicable, but it certainly stretches the boundaries of popular consent.

But an even bigger issue with the age of populism — particularly on the right — is that it so rarely seems to have a plan that in any way engages with political realities. Though we should be wary of hyperbole, its rejection of details and prioritisation of non-specific, dramatic action is reminiscent of the appeal of fascism in the interwar period.

The specific trade offs associated with Brexit are complicated and technical, and thus don’t reward the type of bluster for which Johnson is famous. But the problem is wider — and involves a significant degree of hypocrisy.

After all, Corbyn and Bernie Sanders in the US on the one hand, and Johnson and Trump on the other, have made much hay out of their predecessors — particularly 1990s centrists — being ideologically empty, and only focused on grabbing power for themselves.

But not only have these same populists shown themselves to be rather more Machiavellian the closer they get to power (Corbyn’s Brexit policy being classic triangulation), it was always a false read of our recent history.

As such, my forthcoming book, March of the Moderates, charts the intellectual spade work that went into crafting the Third Way project associated with Tony Blair and Bill Clinton. No doubt, in a combined 21 years of government, New Labour and the New Democrats made some errors. To some, too, the label “moderate” may appear as woolly as “populist”.

But they had thought about what they wanted to do on a broad level — promote opportunity, use market forces for social good — and at the level of details — tax credits, freeing public services to innovate, and so forth. The electorate was free to agree or disagree with that, but it was a relatively clear offer that they could sink their teeth into.

What we have now is “Believe in Britain” and “Make America Great Again”. This language posits itself as inclusive, but in reality creates the space for the kind of Trumpian excesses we have seen of late.

As Patel proclaims, “a new dawn is coming and is about to change the political landscape significantly”. There can be no “stab in the back” myth now — the populists run the show. Let’s see what they do with it.

Whatever happens, it won’t be easy.