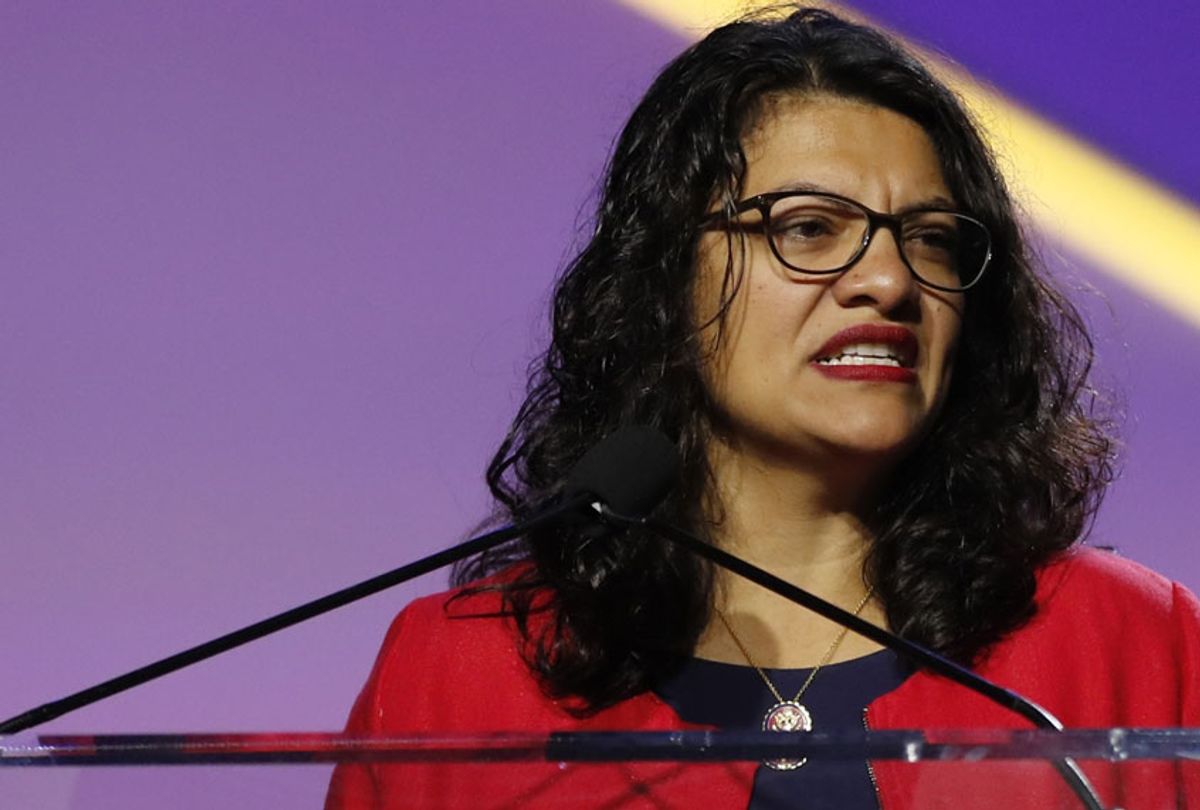 National delegates for the NAACP voted unanimously on Tuesday for a resolution calling for impeachment proceedings against President Trump, with the group's head calling him "unfit to serve" in the nation's highest office.

"The pattern of Trump's misconduct is unmistakable and has proven time and time again, that he is unfit to serve as the president of this country," said NAACP president and CEO Derrick Johnson, in a statement.

According to Johnson, the reasons for demanding Trump's impeachment are numerous.

"From his attempts to curtail the scope of Robert Mueller’s investigation to calling out minority congresswomen and telling them to go back to their countries, to caging immigrant children without food or water to his numerous attempts to avert the Supreme Court's decision to not add in the citizenship question to the 2020 Census," Johnson said, "this president has led one of the most racist and xenophobic administrations since the Jim Crow era. Trump needs to know that he is not above the law and the crimes that he has committed and he must be prosecuted. We will make sure that the NAACP is at the forefront of pushing Congress to proceed with the impeachment process."

The resolution to the NAACP was introduced by Rep. Al Green, D-Texas, who, as Common Dreams previously reported, submitted articles of impeachment in the U.S. House of Representatives last week. Ultimately, a majority of Democrats sided with Republicans in referring back to committee Green's articles.

On Monday, Rep. Rashida Tlaib, D-Mich. — one of the progressive freshman members collectively known as "the Squad" which has been targeted by the president with racist attacks over the last week — spoke to the convention and repeated her call for Trump's impeachment. While the president had said the lawmakers should be "sent back" to where they came from, Tlaib — who was born in the United States — said in her remarks, "I'm not going nowhere, not until I impeach this president."

While Speaker of the House Nancy Pelosi and other top congressional Democrats have continued to drag their feet on impeachment, the frustration among progressive lawmakers and rank-and-file party members clamoring for impeachment continues to grow.

As Splinter's Libby Watson put it following the NAACP vote, "Everyone is on board with impeachment, except for the people who actually have the power to decide, who are instead convinced Trump is 'self-impeaching.' Not a good situation!"