Republicans' refusal to expand Medicaid had a cost: 15,000 deaths

Fourteen GOP-led states decided not to expand Medicaid access under Obamacare. So people died who didn't have to 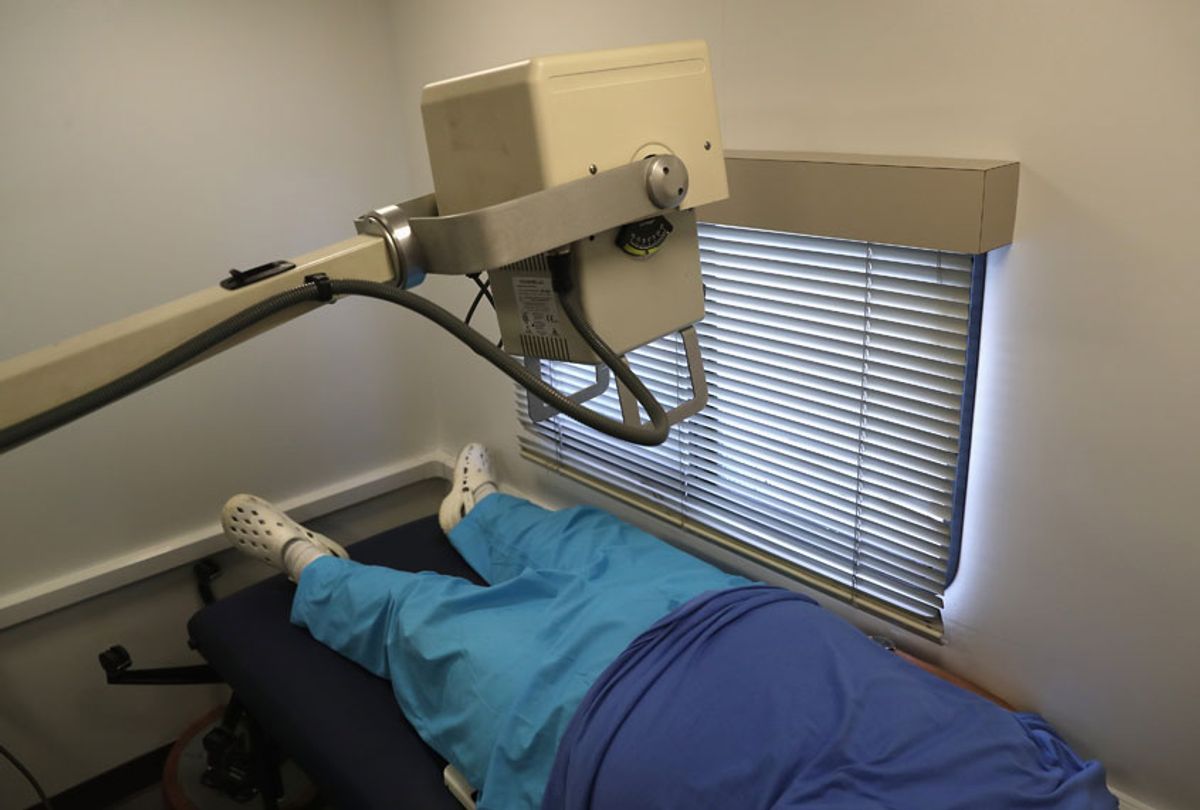 The decision of 14 states not to expand Medicaid under Obamacare cost more than 15,000 lives, according to a new analysis by the National Bureau of Economic Research.

The Affordable Care Act would have expanded Medicaid to everyone making up to 138 percent of the federal poverty threshold in every state, but a 2012 Supreme Court decision allowed individual states to opt out. As a result, 14 states have not expanded Medicaid even though the ACA offers extensive federal subsidies to states that participate. The authors of the new study, headed by University of Michigan economist Sarah Miller, found that the decision not to expand Medicaid “likely resulted in 15,600 additional deaths over this four year period that could have been avoided if the states had opted to expand coverage.”

The analysis looked at death rates among people in households earning between 100 percent and 138 percent of the federal poverty line, who would have benefited from the Medicaid expansion, using data from the American Community Survey, an annual survey of millions of Americans, and compared it with Census Bureau death records between 2014 and 2017.

Before the Medicaid expansion, the study’s sample population died at roughly the same rate across the United States. But a gap began to grow after some states expanded Medicaid while others did not.

The study found an “average decrease in annual mortality of 0.13 percentage points during the four-year post period” in states that expanded Medicaid. That decrease amounted to “approximately 4,800 fewer deaths” per year, “or roughly 19,200 fewer deaths over the first four years alone.”

The study is the latest pointing to the life-saving benefits of Medicaid expansion.

A 2018 Harvard study found that Medicaid expansion improved patient access to surgery as well as the likelihood that a patient will seek medical care before suffering complications.

Another 2018 study published in the medical journal JAMA found that states that expanded Medicaid had significantly lower mortality rates among patients with kidney disease who started dialysis.

Despite ample evidence that Medicaid quite literally saves lives, Republicans have continued their assault on the program. House Republicans repeatedly voted to repeal Obamacare and in 2017 approved a bill that would have eliminated the Medicaid expansion and cut the program by $880 billion.

Though the bill ultimately failed, President Trump has proposed a 2020 budget that would repeal the Medicaid expansion and cut Medicaid by more than $750 billion, according to Vox.

“There is robust evidence that Medicaid increases the use of health care," the NBER researchers said in the new study, "including types of care that are well-established as efficacious such as prescription drugs and screening and early detection of cancers that are responsive to treatment. Given this, it may seem obvious that Medicaid would improve objective measures of health.” Though there are challenges in measuring the effects, the analysis found that “Medicaid expansions substantially reduced mortality rates among those who stood to benefit the most.”