Who gets the recipes in the divorce? What to do when serious relationships that involve cooking end 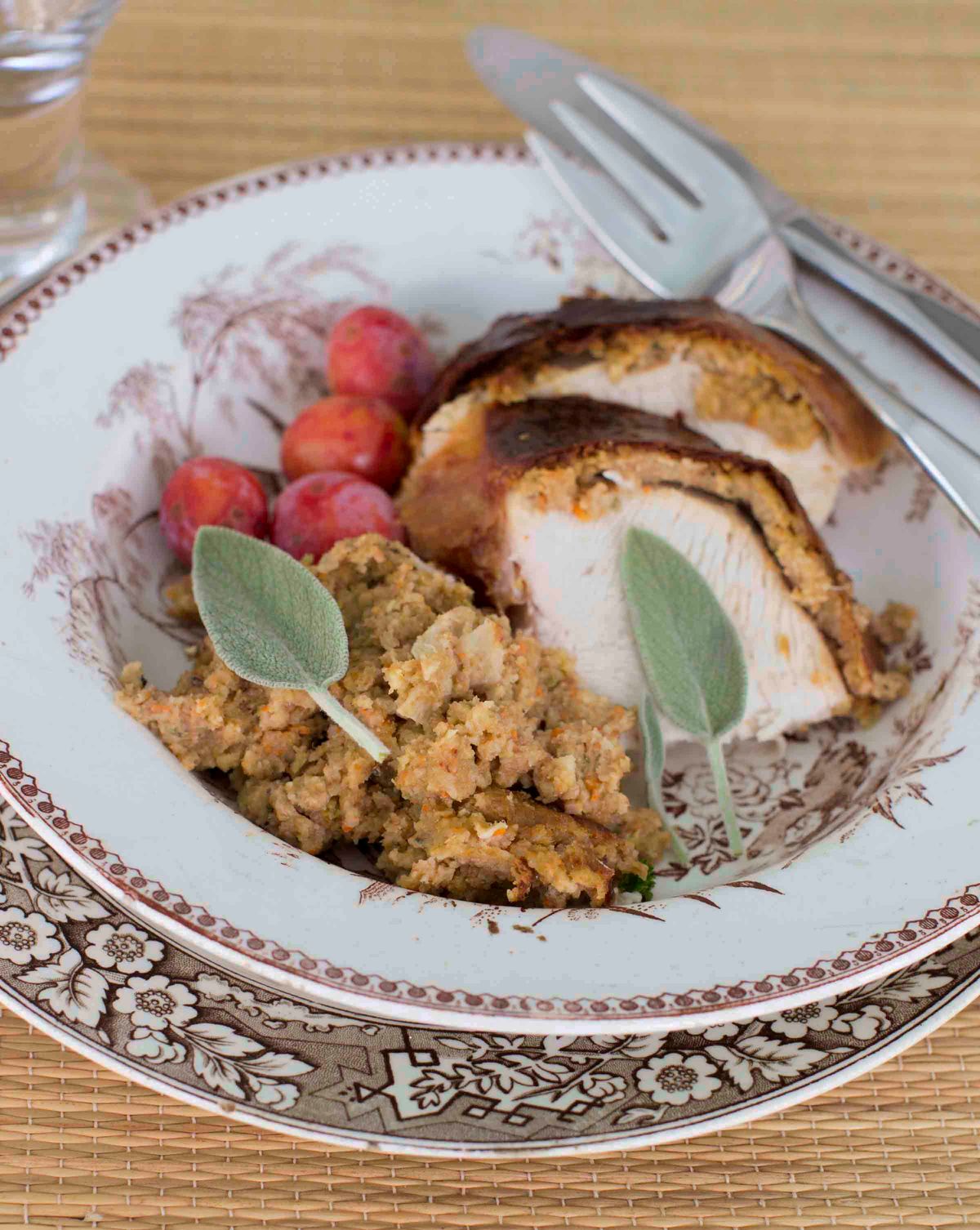 In the third season of “The Big Bang Theory,” Penny (Kaley Cuoco) and Leonard (Johnny Galecki) have an intense argument about her inability to say, “I love you.” This devastates Leonard. He spends much of the next night woefully attempting to sing himself to sleep with Alanis Morissete songs, much to the chagrin of his fastidious, though socially-awkward, genius of a roommate, Sheldon Cooper (Jim Parsons).

Sheldon, determined to make things right — partly because he cares for both Penny and Leonard, but mostly because he is annoyed by the disruption — purchases a pint of ice cream and pays Penny a visit.

“This is for you,” he says. “I've been familiarizing myself with female emotional crises by studying the comic strip ‘Cathy.’ When she's upset, she says ‘Ack!’ and eats ice cream.”

Post-heartbreak ice cream holds a secure spot in the library of TV tropes.

Think of the episode of “Friends” where Monica (Courteney Cox) begins dating Alan (Geoffrey Lower), whom her friends come to absolutely love. She breaks up with him shortly after — “No spark!” — and they take it really hard; she walks in the gang sitting together, eating tubs of ice cream to drown their sorrows.

Leading up to homecoming on “Pretty Little Liars,” Aria (Lucy Hale), who is upset following a breakup, says her plans for the evening of the dance include gossip magazines and Chunky Monkey.

There’s the classic line from “The Edge of Reason,” the 2004 follow-up to the original “Bridget Jones” film:  “I am enjoying a relationship with two men simultaneously. The first is called Ben, the other, Jerry. Number of current boyfriends: zero.”

Like most television tropes, this one holds a scoop of real-world (and scientific) truth. After all, who among us hasn’t drowned their sorrows in frozen fat and sugar after a particularly nasty split? But after a personal break-up, I began thinking about another way we eat post-heartbreak — the way we navigate recipes we were taught by or learned with our significant others — and whether it would ever make its way onto the small screen.

I remember when my ex-boyfriend taught me to make beef enchiladas, for example. It was late December; his kitchen was cool and gray and quiet, save the light scrape and ‘clink’ of the forks he used to stab and pull at a growing tangle of fatty meat.

On the counter, there was a cluster of dark pink radishes. We’d picked them up the night before — along with cilantro, tomatoes, onion, garlic and the beef cheeks. Initially, we’d looked for beef tongue (“That’s not too wild for you, is it?” he asked as we picked through a cooler stocked with packages of cling-wrapped calf’s liver and tripe), but settled on the cheeks when we couldn’t find one.

We turned the beef into enchiladas smothered in a dark, cinnamon-heavy mole. It was a dish I made in my own kitchen again and again. It made me feel close to him, until it didn’t anymore. After a very painful break-up, I stopped cooking that dish altogether for a long time and realized I was finally over it when I was able to break out that recipe again.

After casually polling some of my friends, they have similar experiences.

“My husband was Jewish, so I converted when we were dating and learned from him to make, among other things, matzo ball soup” one friend told me. “When we eventually split, I kept the religion, but couldn’t bring myself to make that soup — which would have honestly been the most comforting thing to eat at the time.”

Another said: “My girlfriend and I enrolled in a cooking class together. For about a year, most of our date nights were spent learning stupidly complicated recipes that we would go home and try to perfect. I remember the night we finally made a souffle that didn’t fall and we were so proud.”

She said that the souffle became a standby in their household, appearing on holiday dinner spreads and weekend brunches.

“But after she left, it just wasn’t — sorry, for the pun — on the table anymore,” she said. “One time I began the process of making it myself, but I was reminded to much of her. I had to throw out the ramekins we used to make them in.”

There’s a precedent for this. The overlap between food and memory is sizable. Dr. Don Katz, a neuroscientist at Brandeis University, has discussed this in the past.

Granted, our emotions are a little more complex than those of rodents.

“I can show whether [the rodent] specifically seeks it out or avoids it in situations that it can remember that food's availability,” Katz said. “What I can't show is that memory is spontaneously recurring — a wistful look crosses my rat's face when it thinks of a food that it once enjoyed — and I can't show nuances of that emotion very well.”

In contrast, human brains have a definite recall ability to attach emotion to memory, especially when that memory is sparked by something that serves as a tangible extension of one of our senses, like a recipe or meal. Yet, it’s not something that is explored on television as often as its sensory counterparts — hearing “our song” or smelling an ex’s cologne — but one I would love to see more often.

I think of an episode in the first season of “Crazy Ex-Girlfriend,” when Josh (Vincent Rodriguez III), the object of Rebecca’s (Rachel Bloom) intense desire, moves in with his girlfriend, Vanessa (Gabrielle Ruiz).

Rebecca has spent the episode lying about how much she’s bothered by Josh’s increasingly serious relationship with Vanessa. To conceal this, she buys them a rice-cooker as a housewarming gift.

“What? Are you crazy?” her partner in crime, Paula (Donna Lynne Champlin) says. “You don’t want them snuggling up over the one dish that connects their cultures.”

For reference, Josh is Filipino and Vanessa is Mexican. Rebecca delivers the rice cooker, and it’s never mentioned again. Then, after a season of hijinks, Josh and Vanessa’s relationship ends in a particularly messy break-up. But I can’t help but wonder who got the rice cooker after the split, and if they ever used it again — or if the shared meals that it made during the relationship rendered it unused in the back of the pantry.