Learn Spanish & expand your business reach with this bundle

This 4-course focuses on learning Spanish and doing business abroad 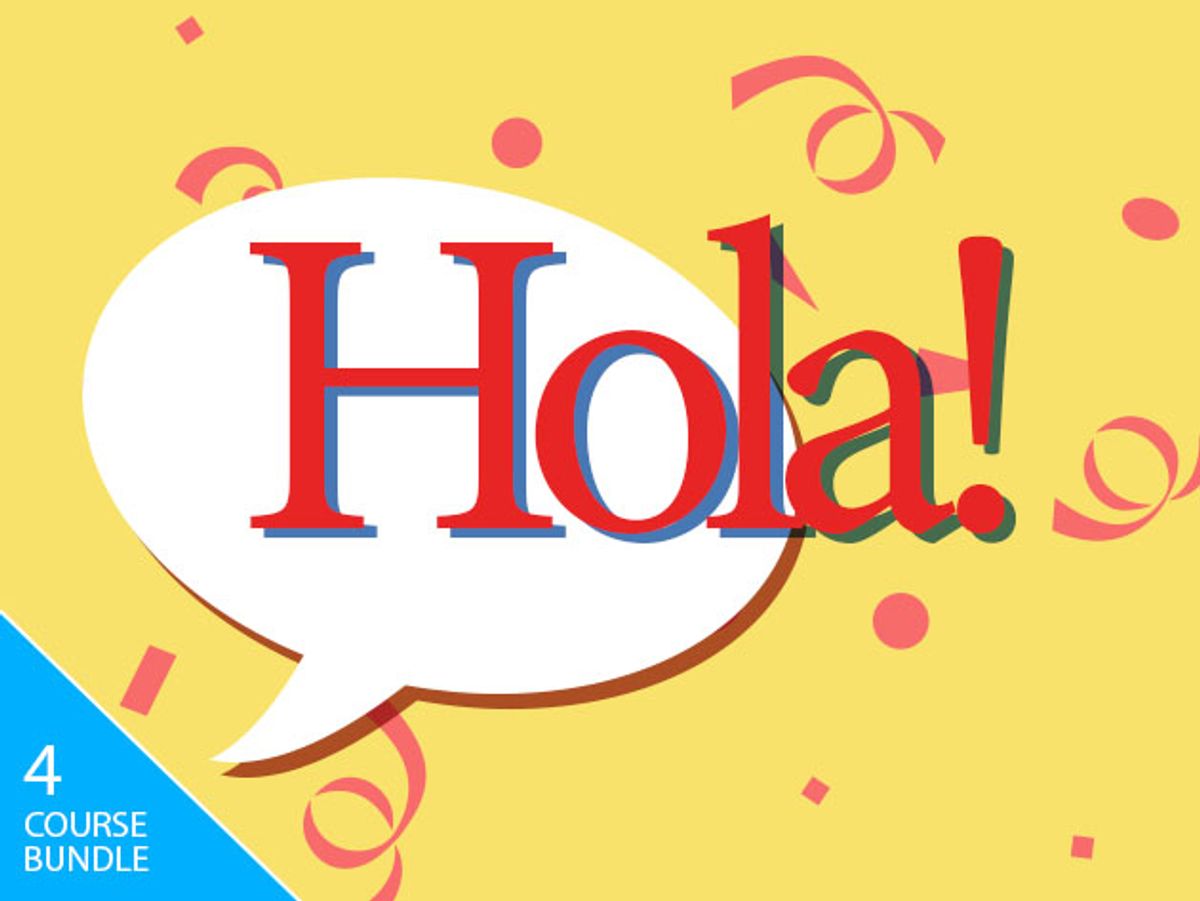 Companies are more globally spread than ever before, thanks to the rise of technology and the now-commonplace occurrence of international teams. If you're able to focus on a certain market overseas and learn the language, then you'll open yourself up to more opportunities than if you weren't bilingual. The Spanish Speaking Master Class Bundle includes four courses that teach you how to speak Spanish like a native — and once you can chat up the locals, you'll learn how you can speak Spanish to close business deals successfully.

Similarly to the way that American English is different from British English, Latin American Spanish has that same differentiation from Spanish — it's the language spoken in Castile and Leon, the Spanish of Spain. The first three courses take you from a basic to a conversational understanding of the language. You'll start by learning greetings and asking questions, before proceeding to understand nouns and use the verb "to be," so you can start constructing sentences.

Then you'll move on to conversation: from verb conjugations to making recommendations, to leaving messages and discussing business travel. And once you've wrapped up the language-learning component, you'll learn how to perform market research and conduct marketing campaigns in Spanish, as well as discover how to negotiate, discuss contracts and agreements and more.