Moderate Democrats: Their answer to the Green New Deal 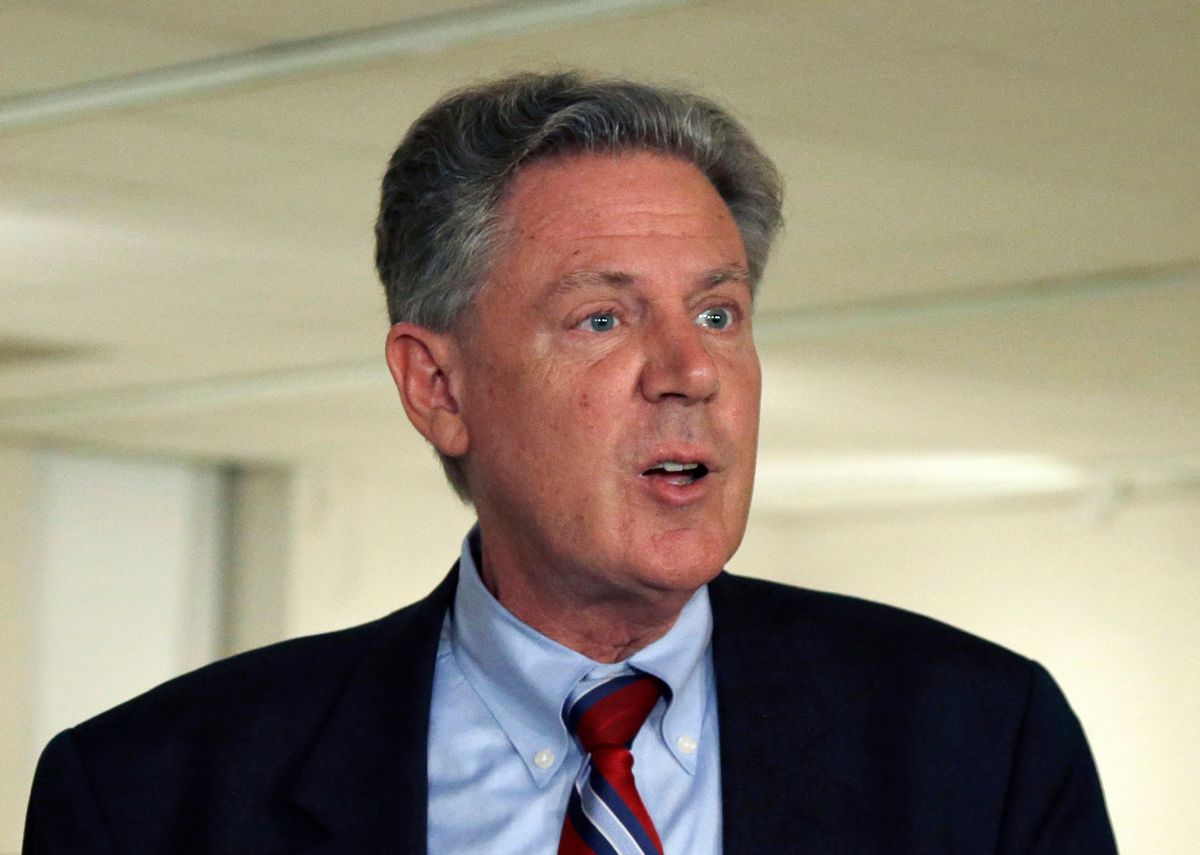 On Tuesday, Democrats on the House Energy and Commerce Committee announced a goal that would have seemed unthinkable a few years, if not a few months, ago: net-zero emissions across the United States economy by mid-century.

Led by New Jersey Representative and committee chair Frank Pallone, the Democrats unveiled a timeline that is in line with the decarbonization recommendations laid out in the Intergovernmental Panel on Climate Change’s blockbuster report last year.

The announcement doesn’t provide policies that would make this dream a reality; instead, it establishes an intent to adopt legislation that will result in canceling out the United States’ annual emissions by 2050. Starting tomorrow, the committee will host a series of hearings aimed at someday putting meat on the bones of that goal.

The committee’s goal runs more or less parallel to the timelines laid out in two of the nation’s most ambitious climate plans. California’s plan, established via executive order in 2018, aims for zero-carbon emissions by 2045. Like the House committee’s goal, California’s executive order is non-binding. New York’s climate plan, on the other hand, was passed by the state’s lawmakers. The Empire State is under legal obligation to get to net-zero by 2050 — a requirement that prompted the New York Times to call the plan one of the most ambitious in the world.

Of course, all of these plans still lag behind the Green New Deal’s unchecked ambition; a deficit that did not go unnoticed by climate activists. Varshini Prakash, executive director of the Sunrise Movement, said the net-zero by 2050 recommendation handed down by the United Nations was referring to global, not national, emissions.

“It’s great that Democratic leaders are finally laying out their plan,” Prakash said, but added that Democrats were misrepresenting the science. “It’s clear that if we are to achieve [net-zero by 2050] globally, the United States — as one of the world’s largest and most developed economies — must move much more aggressively.”

The timeline-to-beat, according to past statements from Sunrise, is net-zero by 2030.

Still, the House committee appears to have taken a page out of the Green New Deal’s book by calling for a comprehensive approach to decarbonization. Can we attribute the sudden shift toward ambitious emissions reductions targets among climate centrists like Representative Pallone to the “Green New Deal” effect? Probably.

“I think the main difference between this and the Green New Deal is the Green New Deal was the 2030 deadline and we have 2050,” Pallone, told the Times. “If we can meet an earlier deadline, great. But right now the scientific community is saying 2050 is the key year.”