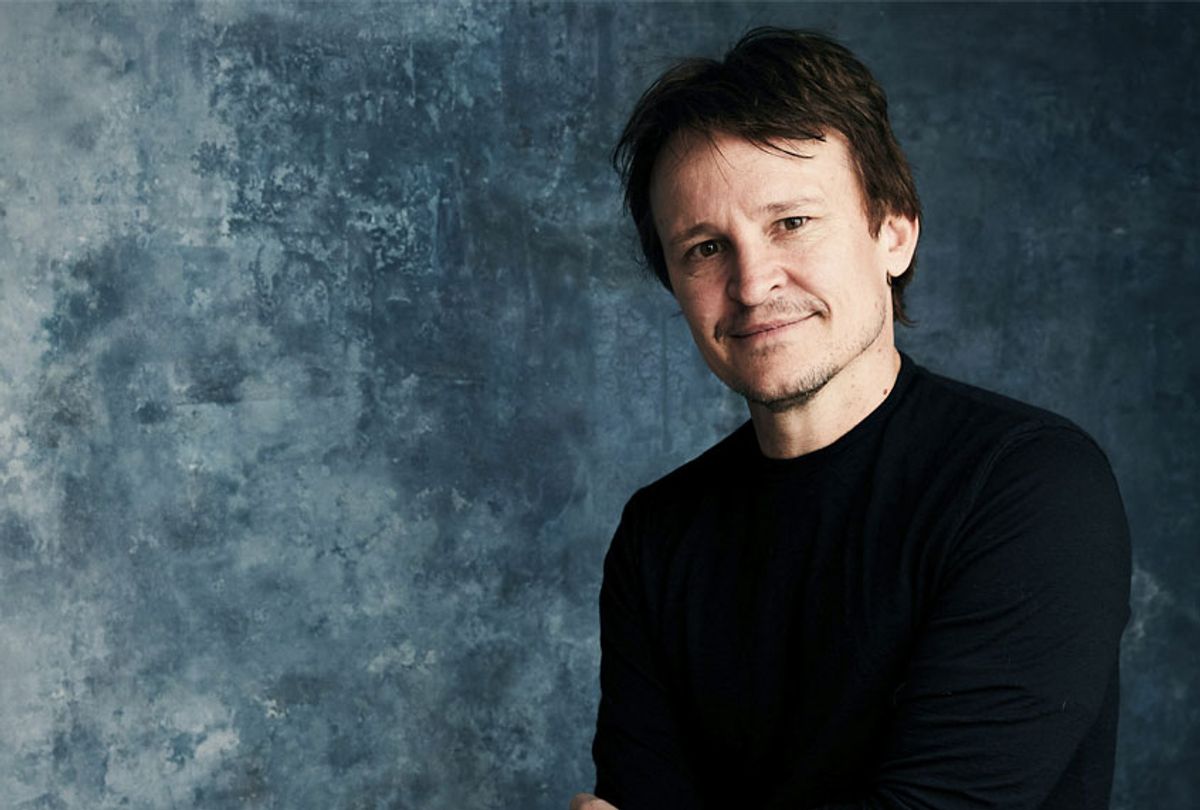 Following summer 2019, Australian actor Damon Herriman is always going to be known as Charles Manson. The “Justified” veteran appears as the infamous serial killer in two major works: Quentin Tarantino’s “Once Upon a Time in Hollywood” and the second season of Netflix’s David Fincher-produced serial killer drama “Mindhunter.” What was it like playing the same character for two cinematic masters? It’s one of several questions Herriman answers during an interview on Film Comment’s “Back to One” podcast.

Herriman shot his Manson scenes for Tarantino’s “Hollywood” after wrapping production on “Mindhunter.” Both projects feature the serial killer in a limited supporting role but differ greatly because of the time period settings. “Hollywood” takes place in 1969 and features Manson at his prime, while “Mindhunter” Season 2 covers the Atlanta Child Murders in the early 1980s and features an older, imprisoned Manson. Herriman alluded to the fact the different time periods made Manson feel like a unique character in each project, so it wasn’t like he was simply repeating his “Mindhunter” work in “Hollywood.” The actor also said Tarantino rarely brought up “Mindhunter” despite casting him after the Netflix series wrapped.

“He knew that I’d done it. It would have been weird to keep that a secret,” Herriman said. “But it didn’t come up much. He said at one point while we were shooting, ‘You’ve done Fincher’s thing already?’ I was like, ‘Yeah, it was a couple weeks ago.’ He said, ‘Cool, how’d that go?’ I said, ‘Great.’ He didn’t ask about any of it other than that. He certainly didn’t say he wanted me to do something different. There was enough already that I found different about him, and I looked different.”

Herriman is aware a lot of buzz has been created over him playing Manson in two projects, but he suspects that has mostly to do with “Hollywood” and “Mindhunter” being released just several weeks apart. The actor said he was not setting a precedent and pointed to Michael Sheen playing former United Kingdom prime minister Tony Blair in both Stephen Frears’ 2003 television film “The Deal” and his 2006 film “The Queen.”

As for working with Tarantino, Herriman said it was an incredibly hands-on experience. Tarantino would often act out what he wanted the film’s interpretation of Manson to be in each scene, which didn’t annoy the actor the way traditional line readings would.

“It wasn’t a director saying, ‘Do it like this.’ It was more like he’s acting it out while he’s saying it,” Herriman said. “As he’s talking it through and doing it, he just made it clear how he wanted it to be without him saying, ‘Do it like this.’ It was just enough. If it was all the time I would hate it, but I don’t hate line readings. Sometimes it’s the best thing.”

Fortunately for Herriman, it was easy to nail the desired physicality of Manson because of how Tarantino writes. “I said to him after we shot a scene that’s not in the release cut of the film, at least not yet, I said, ‘You write the acting into the dialogue. This dialogue is so great to say,'” Herriman said. “The good acting is written right in and the actor just has to say it and you feel so lucky to get to do that.”

“Once Upon a Time in Hollywood” is now playing in theaters nationwide. Herriman’s Manson role in “Mindhunter” Season 2 will debut April 16 on Netflix.