Save 20% off this Polaroid camera made for Disney fans

Disney lovers can now get a unique camera tailored to them 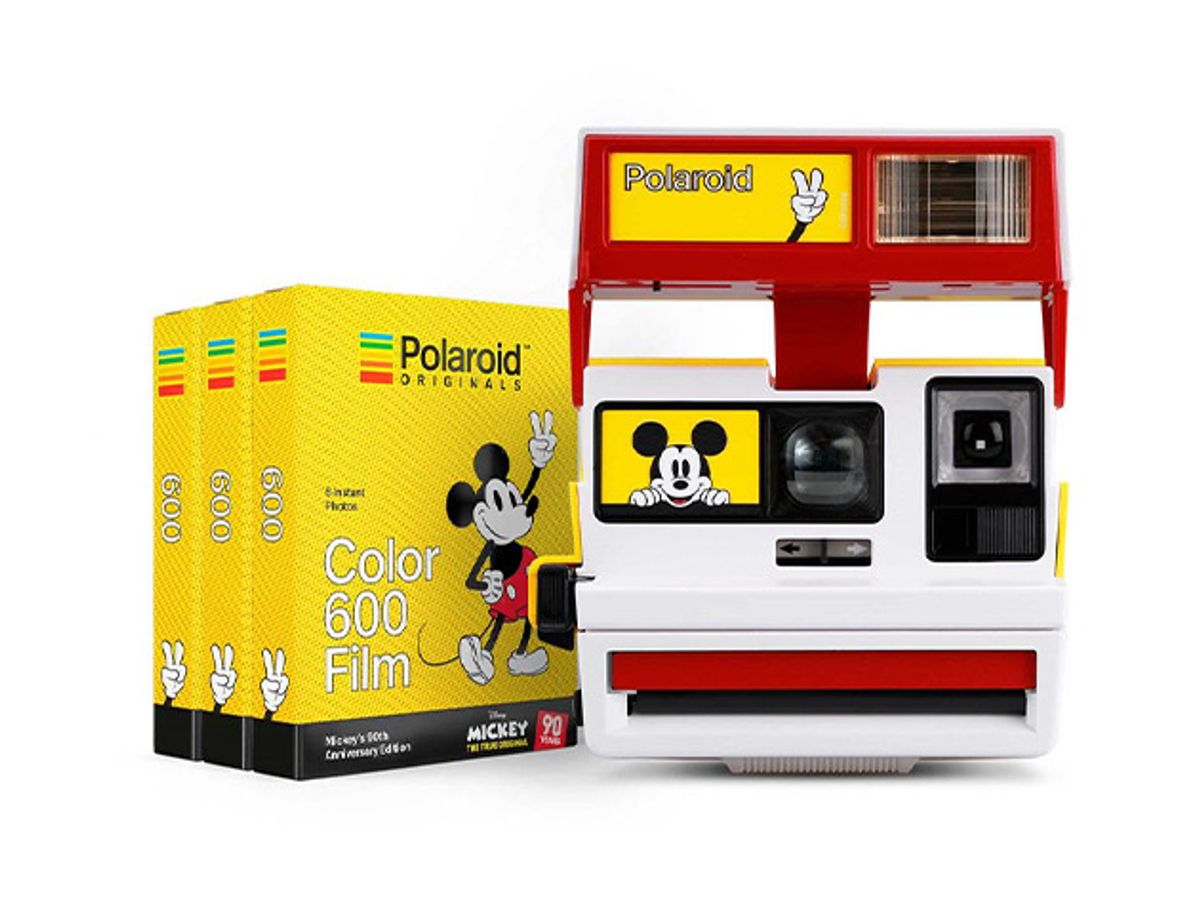 Polaroid cameras are making a comeback, especially from a nostalgia standpoint. But when you combine one of the most famous cartoon characters of all time with a Polaroid camera, you get an awesome bundle to commemorate one of the greats. Disney's Micky Mouse 90th Anniversary Camera Bundle is sure to catch the eye of anyone around, but even more sure to satisfy that Disney lover in you.

This camera bundle comes with everything you'll need to take great photos and develop them in the blink of an eye. Well, not literally, but within about 10-15 minutes your pictures will be done and ready to show off. The bundle comes with several different film options, allowing you to discover and print on eight out of the 12 possible Mickey Mouse framed films. On the camera itself, you'll have an automatic flash that can be overridden if need, as well as a slider to brighten or darken the images before you snap a picture. It's also been fitted with a protective film shield to prevent any scratches and things like that while being handled.

Grab a Certified Refurbished Disney's Mickey Mouse 90th Anniversary Camera Bundle now while it's on sale for 20% off. You'll be able to add some life to your photography nearly instantly, and it's all for $229.99.