USDA has handed out $8.4 billion of Trump's farm bailouts — most of it to the top 10% of all recipients 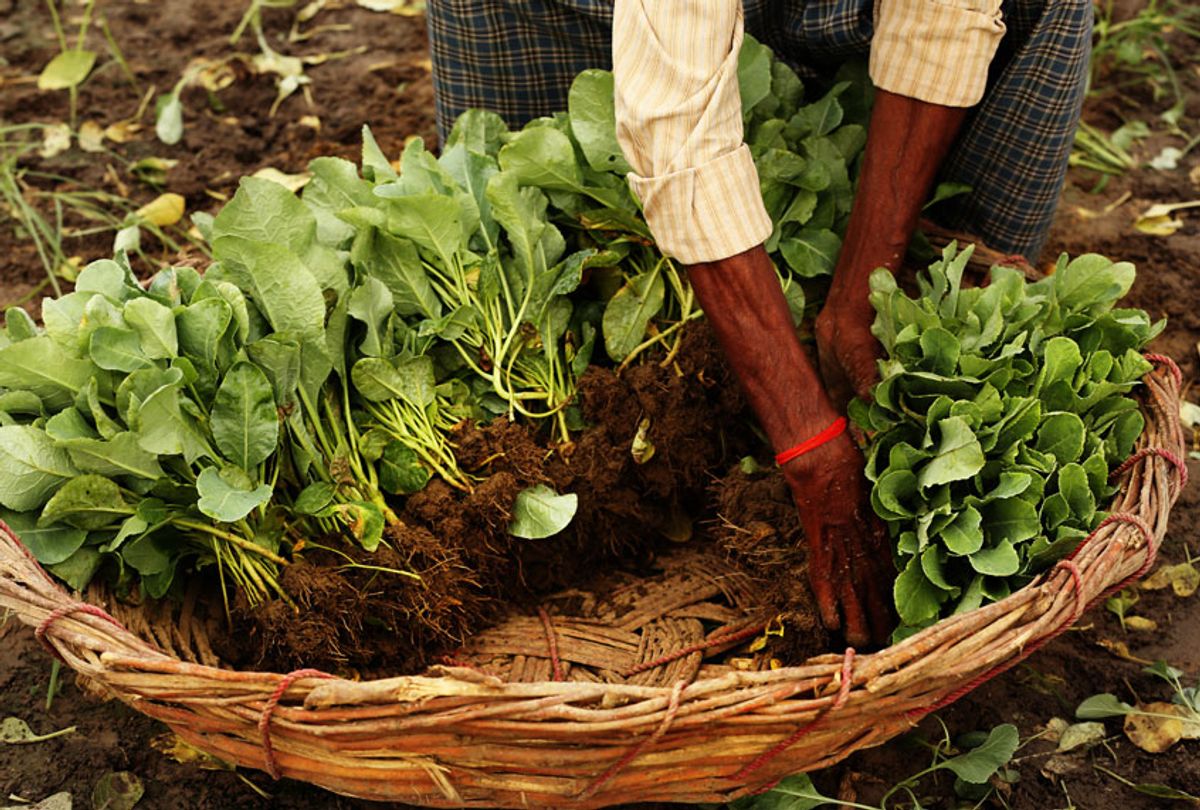 President Trump’s bailout package for farmers hit by his trade war with China has overwhelmingly benefited the richest farmers.

The Department of Agriculture has doled out about $8.4 billion of last year’s farmer bailout funds, with more than half going to the top 10 percent of aid recipients, according to a report by the Environmental Working Group (EWG) published Tuesday.

Roughly 54 percent of the entire bailout has been directed to the top 10 percent of farmers included in the package, including 82 farm proprietors who have received more than $500,000 apiece from the aid program. One farm, DeLine Farm Partnership of Charleston, Missouri, has received $2.8 million in relief payments.

According to the report, the top 1 percent of bailout recipients received an average of more than $183,000 each while the bottom 80 percent of farmers received less than $5,000 on average.

According to USDA data obtained from a Freedom of Information Act request by the Farm Bill Law Enterprise, out of about $8 billion that went to farms where the owner’s race is identified in documents, more than 99 percent went to white farm operators. About 91 percent went to male farm owners.

National Farmers Union president Roger Johnson, whose group represents about 200,000 farmers and ranchers, told Bloomberg News that the way the bailout was designed “provides the means for the largest farms to get even larger.”

“We are disappointed that USDA did not use its discretion to focus this aid on family farmers and ranchers who need it most,” Johnson said.

The EWG report also noted that farm bailout funds have also been doled out to thousands of residents who live in major cities.

Donald Carr, a senior adviser at EWG, told Bloomberg that when bailout funds “continue to overwhelmingly flow to an elite group of the largest farms, wealthy landowners and city residents with no real connection to the day-to-day operations on the land, it’s clear the program is deeply flawed and not delivering aid to those farmers in desperate need.”

Anne Schechinger, a senior analyst at EWG, told the Washington Post that many of the wealthy white farm operators getting the bulk of the bailout funds may also be receiving aid from other programs like crop insurance.

“These programs are designed to give the most subsidy money to the biggest farms, we don’t dispute that,” Schechinger said. “But for these huge farms that are making tons of money each year, is that really something taxpayers should be subsidizing while smaller farmers struggle?”

The USDA said in a statement to the Post that the bailout funds are based on production. “To our knowledge, USDA’s payments have all been made in accordance with our published regulations and existing procedures,” the statement said. “USDA follows producer eligibility protocols that are established by Congress for other farm safety net programs.”

Last year’s bailout funds were capped at $125,000 by the USDA. But Schechinger told the Post that it was easy for farmers to get around the cap.

“If your farm partnership has 20 people, each person could take $125,000. You only have to be ‘actively engaged’ in farming and that is a super vague qualification. It could mean that you call in once a year to a shareholder meeting,” she explained.

EWG reported that although the USDA had implemented a cap, “the department chose to apply rules that allow relatives who do not contribute meaningful work on the farm to receive farm payments, allowing many farm businesses to evade the cap.”

The USDA has already announced a $16 billion second round of farm bailouts, which raises the cap to $250,000 per person and $500,000 per legal entity. Agricultural economists say this is likely to worsen the disparity between the richest farmers and everyone else.

Sen. Chuck Grassley, R-Iowa, himself a farm bailout recipient, told the Washington Post on Tuesday that the program needs to be reformulated to better help the farmers that need it most.