After Paris Hilton’s sex tape was posted to the internet in 2003, the president could not stop talking about it 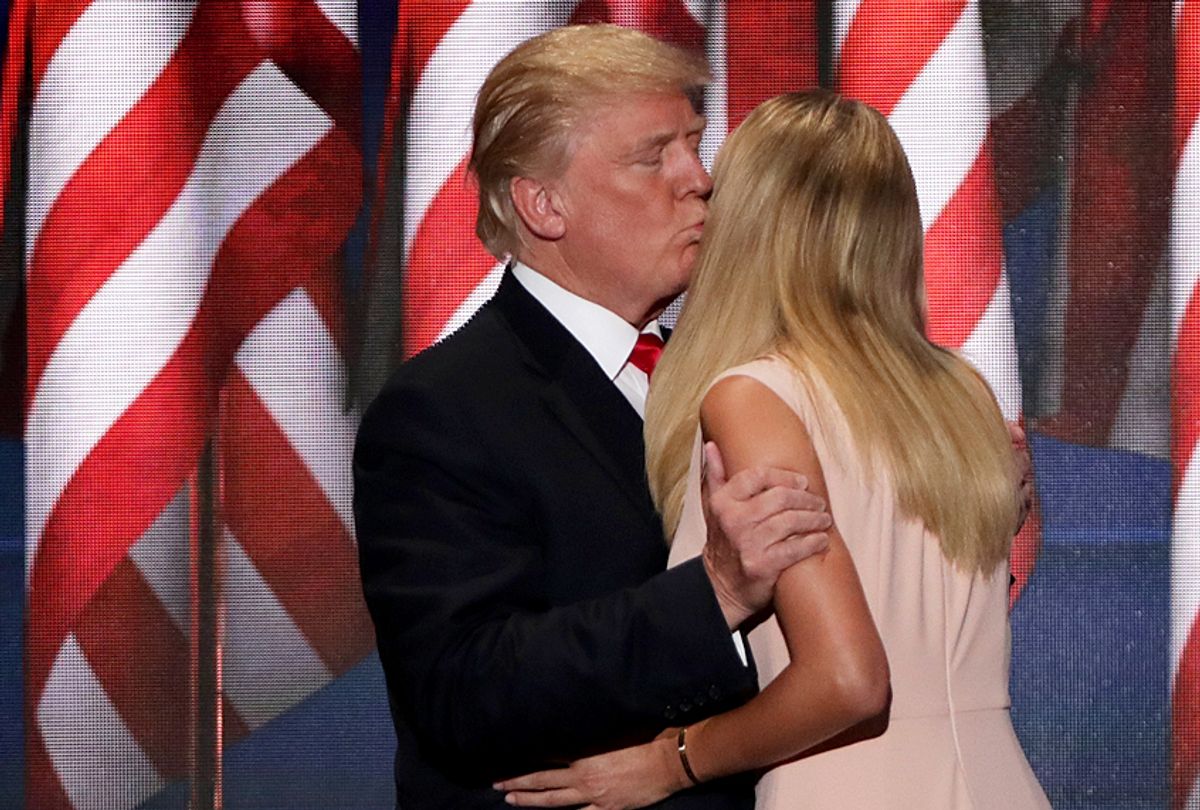 A recent profile on Ivanka Trump has revealed a lot about her self-obsession and lack of self-awareness, as well as her obsession with an Ayn Rand character who used her beauty to outwit her opponents. But it also divulged the president’s fascination with Paris Hilton’s sex tape, reported New York Magazine.

The piece talked about Ivanka’s perfected role as the “dutiful daughter,” who “never talked back or even rolled her eyes,” even when he does cringe-worthy things.

“Among the members of New York society in the ’90s and early aughts, [Donald Trump] was seen as a credit clown, a joke, but never to Ivanka,” the profile outlined. “His chauvinism frustrated her, however, and she was repelled by the way he talked about women’s bodies — who was fat, who was not.”

But after Paris Hilton’s sex tape was posted to the internet in 2003, the president couldn’t stop talking about it.

“Paris is laughing all the way to the bank, she’s got the last laugh, she’s marvelous,” Trump allegedly said.

“Ivanka could not believe her father was not only idolizing an airhead heiress caught blowing a guy on a night-vision video but encouraging her to follow Paris’s lead.”

When asked about the recollection, White House press secretary Stephanie Grisham denied the account, calling it “untrue and disgusting.”

“The thing with Paris hurt Ivanka a lot,” a friend told New York Magazine. “He was heartbreaking to her at times.”

The piece said that she “buried her feelings and moved on,” thinking her father’s feelings about women were “complicated.”

“Donald hired many women at the Trump Organization, she knew, and these women weren’t universally pretty; he wanted to employ women with traditionally masculine attitudes and almost enjoyed feeling discomfited by them, having them boss him around,” the piece continued. “Her father may have had issues with women, she felt, but he did not meet the textbook definition of a misogynist — a belief she seems to hold to the present day.”