In her groundbreaking books, Morrison explored race, racism and the pursuit of freedom within societal boundaries 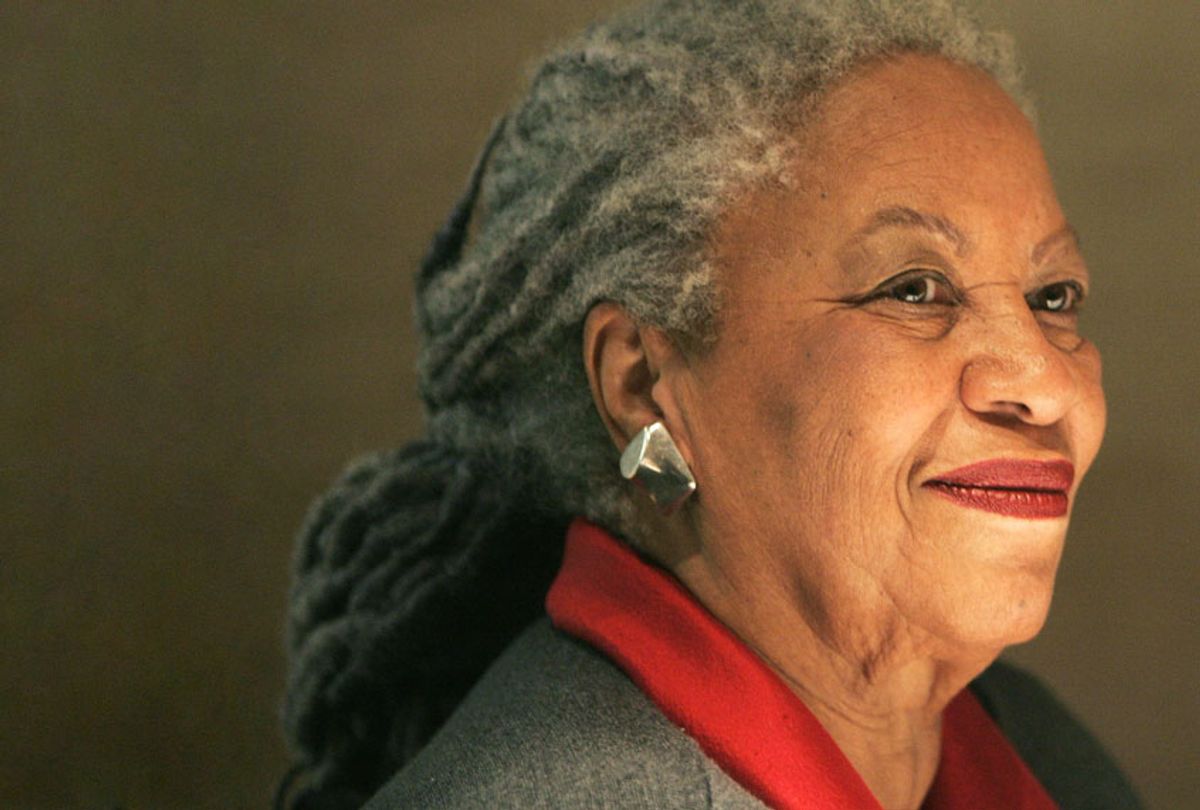 Nobel Prize-winning author Toni Morrison died on Monday night of complications from pneumonia, a representative from her publisher Alfred A. Knopf confirmed. She was 88 years old.

Morrison — best known for her novels like “Beloved,” “Song of Solomon” and “A Mercy” — published 11 novels, five children’s books, two plays, a song cycle and an opera during her 60-year career.

She was the first black woman to receive the Nobel literature prize, awarded in 1993. At the time, the awarding Swedish Academy said that Morrison, "in novels characterized by visionary force and poetic import, gives life to an essential aspect of American reality."

Through her books, Morrison explored race, racism and the pursuit of freedom within societal boundaries. In a 2015 interview with the Guardian centered around her book “God Help the Child,” about a dark-skinned woman named Bride who was rejected by her lighter-skinned mother, Morrison said, “I’m writing for black people.”

She continued: “In the same way that Tolstoy was not writing for me, a 14-year-old coloured girl from Lorain, Ohio. I don’t have to apologise or consider myself limited because I don’t [write about white people] — which is not absolutely true, there are lots of white people in my books. The point is not having the white critic sit on your shoulder and approve it.”

Born Chloe Ardelia Wofford on February 18, 1931, Morrison surrounded herself with books — working as a secretary at the Lorain Public Library as a teenager — and steeped herself in her grandparents’  traditional African American folktales.

In the foreword to her novel “Tar Baby,” Morrison wrote that her grandmother would tell the children stories to pass time during tedious tasks like “picking through baskets of wild grapes to sort out the bruised.”

“To take our minds off pain and chickenpox,” she wrote. “To split open the dreary world to expose an enchanted one.”

Morrison earned degrees from Howard University and Cornell University, where she wrote her thesis on William Faulkner and Virginia Woolf. She went on to teach at Howard, marry architect Harold Morrison, and have two children. The couple divorced in 1964.

During this time period, Morrison was working on her first novel, “The Bluest Eye,” about a young black girl fascinated by white beauty standards; she consistently prays to God, asking him to turn her eyes blue.

“I wanted to read this book and no one had written it, so I thought that maybe I would write it in order to read it,” Morrison said in 2015.

The book was released in 1970 and wasn’t a commercial hit, though in a review, the New Yorker said Morrison was a “writer of considerable power and tenderness.” She followed "The Bluest Eye" with "Sula," which was nominated for a National Book Award, and "Song of Solomon," which cemented her literary reputation after winning a 1977 National Book Critics Circle Award and being chosen for the Book of the Month Club, which hadn't selected a novel by a black writer since 1940 (Richard Wright's "Native Son").

Morrison went on to be awarded the Nobel Prize in Literature, the 1996 Medal for Distinguished Contribution to American Letters, and the PEN/Saul Bellow Award for Achievement in American Fiction.

During her career as an editor, she advocated for the work of writers of color including Toni Cade Bambara, Gayl Jones and Angela Davis.

Her work has inspired generations of readers and writers; in 2012, she received the Presidential Medal of Freedom from President Barack Obama.

“I remember reading ‘Song of Solomon’ when I was a kid and not just trying to figure out how to write, but also how to be and how to think,” President Obama said at the ceremony. “Toni Morrison’s prose brings us that kind of moral and emotional intensity that few writers ever attempt.”