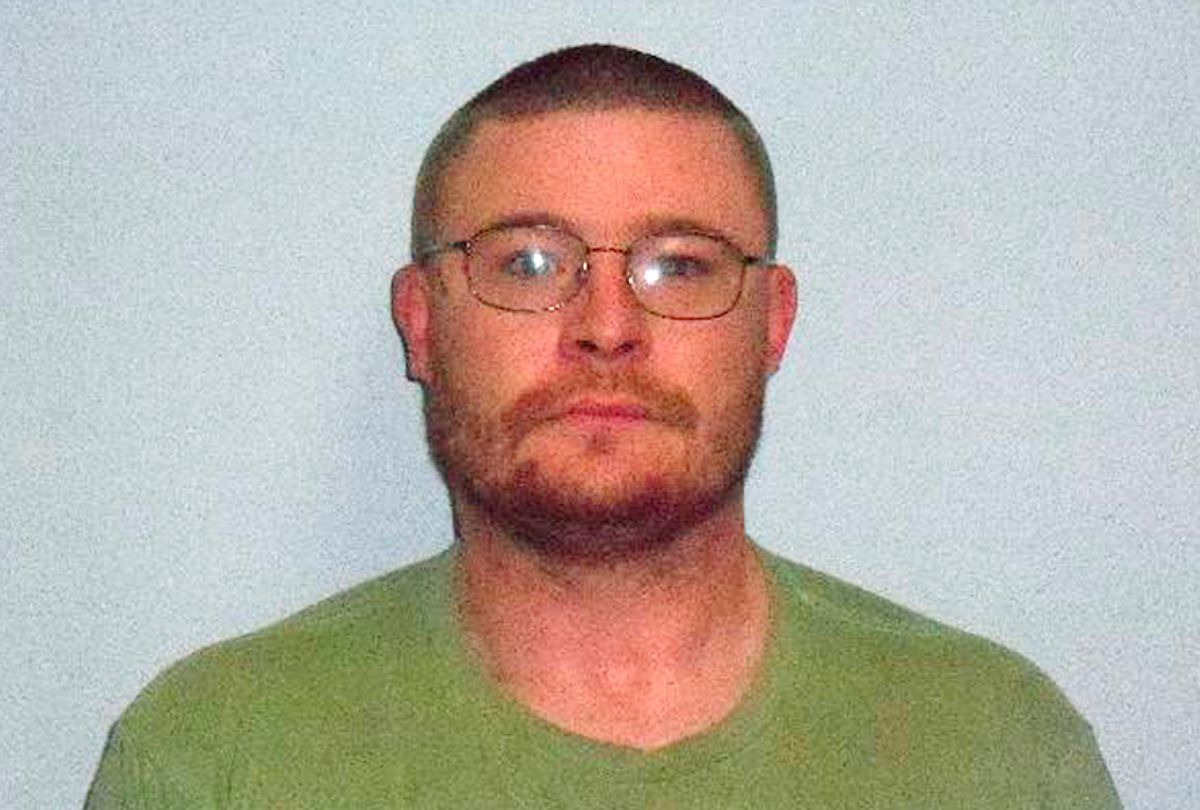 The attorney representing Curt James Brockway, the Montana man who has been charged with assaulting a teenage boy who did not take off his hat during the playing of the national anthem, claims his client thought he was following the orders of President Donald Trump.

Lance Jasper told the Western Montana newspaper Missoulian that Trump’s"rhetoric" contributed to the attack. Brockway, a U.S. Army veteran, allegedly choke-slammed the 13-year-old at a rodeo at the Mineral County fairgrounds on Aug. 3, fracturing his skull in the process.

"His commander-in-chief is telling people that if they kneel, they should be fired, or if they burn a flag, they should be punished," Jasper said of Trump. "He certainly didn't understand it was a crime."

According to charging documents obtained by the Missoulian, Brockway told a deputy the national anthem was playing before the rodeo started and noticed the 13-year-old was still wearing his hat. Brockway asked the youth to remove his hat, according to the documents, to which the youth responded by saying, "(expletive) you."

In a vehicle crash in 2000, Brockway sustained a traumatic brain injury while he was on active military duty at Fort Lewis, Washington. After the accident, he was honorably discharged from the military due to disability. The defense attorney said the injury, coupled with the president’s rhetoric, could mean he is no longer thinking for himself.

"Obviously, he (Brockway) owes a big portion of accountability for what took place, but it's certain that there was other things at work here that definitely contributed," Jasper said.

"Trump never necessarily says go hurt somebody, but the message is absolutely clear," he added. "I am certain of the fact that (Brockway) was doing what he believed he was told to do, essentially, by the president."

And the defense attorney said he plans to use that argument in court.

"There is the defense that his mental illness or brain injury that will be raised, along with permission given by the president," Jasper said. "Whether that passes muster with the court as a viable defense is for a different day."

Jasper represented Brockway in a case in 2010, when he was reportedly charged for pulling out a gun on a family member.

"Obviously, it's a tragedy whenever someone is injured, especially a young kid, but with my client being a veteran with a traumatic brain injury, it is absolutely fair to say he got caught up in a heightened animosity and a heightened rhetoric that too many people are engaged in," Jasper said. "Everyone should learn to dial it down a little bit, from the president to Mineral County."

A GoFundMe account "Boy Assaulted by Nationalist Needs Our Help" has been set up to assist the 13-year-old’s family with medical expenses.

The GoFundMe page explains: “The boy, Wally, has a very long road to recovery. His mother, Megan, will be with him the entire time and is therefore unable to work. Every dime from this fundraiser will go to the family to help them seek justice and pay their bills while their brave boy heals.”

After the alleged assault, the 13-year-old boy was flown to Sacred Heart Children’s Hospital in Spokane, Washington, after receiving temporal skull fractures from the alleged assault. The mother told a local news outlet her son bled from his ear for nearly six hours.