In both her fiction and non-fiction, she sought to expose the "national amnesia" underlying forms of racism 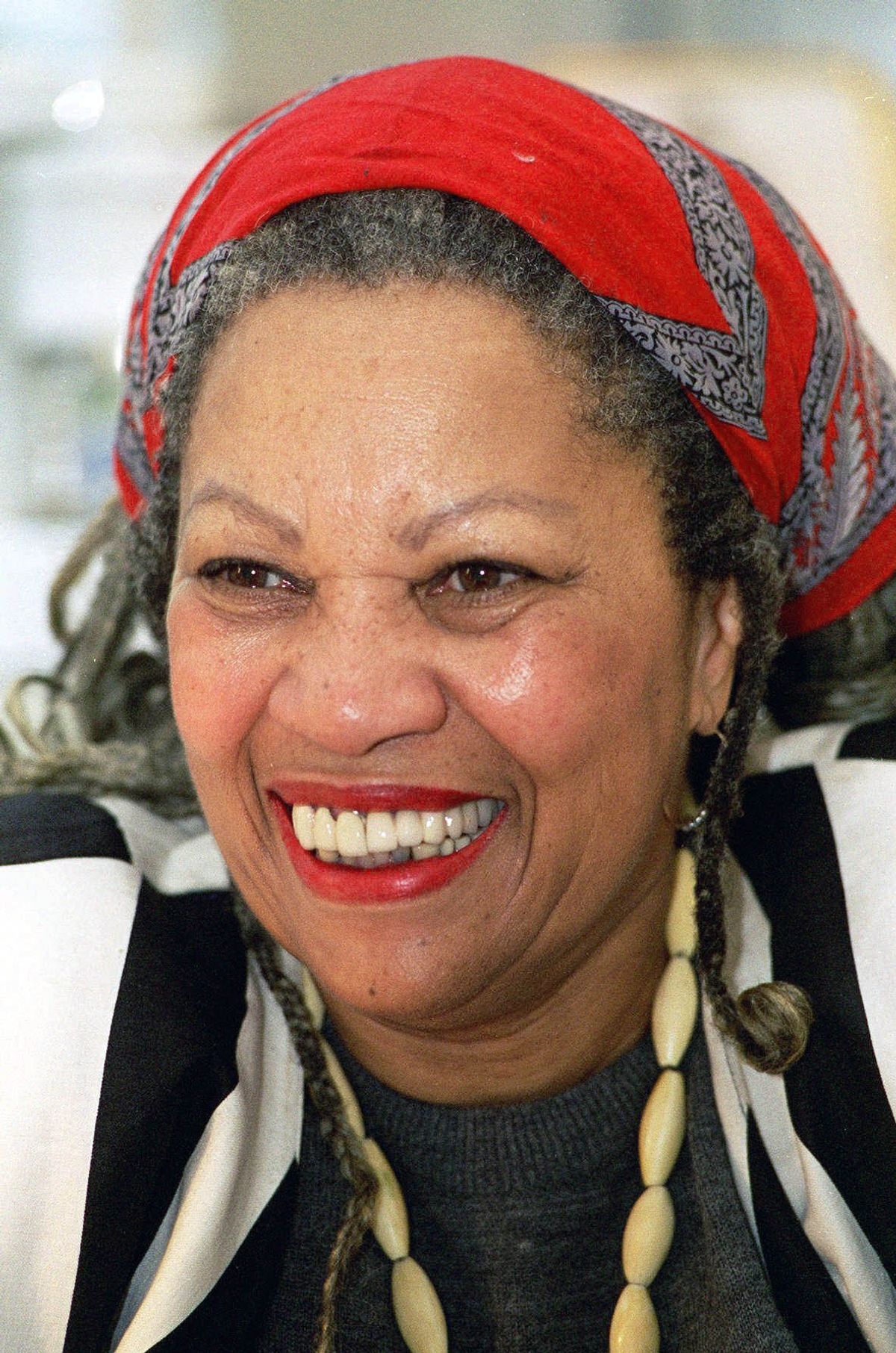 FILE - In this Jan. 27, 1993 file photo, American author Toni Morrison is shown at Princeton University in Princeton, New Jersey. Her novels, such as 1987's "Beloved," have shone a light on the racial prejudices that have afflicted her homeland. (AP Photo/Charles Rex Arbogast, File) (AP)
--

Toni Morrison, who has died aged 88, was the most influential and studied American author of her generation. Born as Chloe Wofford in Ohio in 1931, she graduated in 1953 with a B.A. in English from Howard University, a historically black college located in Washington DC. She then completed an M.A. at Cornell on the work of Virginia Woolf and William Faulkner, before beginning an academic teaching career.

She married Harold Morrison, a Jamaican architect, in 1958, but after their divorce in 1964 Morrison started working as an editor for Random House in New York. It was here that she began writing fiction, publishing her first novel, The Bluest Eye, in 1970. It was her third novel published in 1977, Song of Solomon, that was her breakthrough work, winning the National Critics’ Book Circle Award.

Her most famous novel, Beloved followed in 1987. It was a fictionalised account of the 19th-century slave Margaret Garner, who killed her own daughter to save her from slavery.

Morrison became a well-known figure within the worlds of American academia, publishing and cultural life. In 1990, she gave the Massey lectures at Harvard dealing with the invisibility of the African American presence in American literature. These influential essays were later published as Playing in the Dark: Whiteness and the Literary Imagination.

The following year Morrison won the Nobel Prize for Literature. She also held a Chair in the Humanities at Princeton from 1989 until her retirement in 2006 and continued to publish important novels during the latter part of her career.

In her Massey lectures, Morrison spoke of her ambition

"to draw a map, so to speak, of a critical geography and use that map to open up as much space for discovery, intellectual adventure, and close exploration as did the original charting of the New World."

Both her creative and her critical work are designed to remap the contours of American literature and culture. She aims to highlight what was omitted in the conventional forms of liberalism that governed institutional life in America during the second half of the 20th century.

Her 1993 novel Jazz, for example, involves a self-conscious revision of F. Scott Fitzgerald’s mythological “Jazz Age.” For Fitzgerald himself, this Jazz Age was centred almost exclusively around white culture. By setting her work in Harlem during the same era, Morrison executes in fictional form the remapping project that she outlined in her Harvard lectures.

Arguing that “the time for undiscriminating racial unity has passed,” Morrison sought, in both her fiction and non-fiction, to expose the “national amnesia” underlying often unconscious forms of racism.

Given such a remarkable career trajectory, it would seem Morrison’s literary reputation at the time of her death could hardly have been higher. Nevertheless, there is a significant gap between Morrison’s status as an Establishment figure and the radical ambiguities of her fiction. The latter, more elusive quality might well sustain her literary reputation more compellingly over time.

In Beloved, Morrison develops a conception of “rememory” (the character Sethe explains in the book this is the act of remembering a memory). Many of her fictions feature ways in which old ghosts haunt contemporary scenes.

The rhetorical reversals that are a common feature of Beloved reflect a condition where past and present, slavery and freedom, are all mixed up together. Indeed, the best of Morrison’s fiction is powerful precisely because it flirts with a pathological quality that avoids one-dimensional, political formulations.

In Tar Baby (1981), the reader is told how the black heroine’s “legs burned with the memory of tar,” despite her degree in art history from the Sorbonne. In Jazz, the heroine finds herself compelled to go back to a department store and “slap the face of a white salesgirl” who had snubbed her, despite recognising this to be self-destructive gesture.

Morrison, who studied classical literature at university, was influenced intellectually by the fatalistic cycles that permeate ancient Greek theatre. Something of this darker mood enters into her own fiction.

This is why Morrison’s novels are more unsettling than was her public persona. Unlike many of her intellectual contemporaries, she retained a traditional faith in aesthetic quality and the literary canon, defending fiction as offering “a more intimate version of history”.

She endorsed Barack Obama as presidential candidate in 2008 by commending his “creative imagination, which coupled with brilliance equals wisdom.”

Yet such polite terms as “creative imagination” find themselves contradicted by the cycles inherent in Morrison’s own imaginative universe. In Sula, for instance, the institution of a “National Suicide Day” epitomizes the kind of in-turned violence typical of her sombre fiction.

Morrison’s art resists classification. This quality of aesthetic elusiveness and ambiguity will make her more disconcerting representations of the psychology of power resonate with future generations of readers.