How you can scramble eggs without breaking the shell 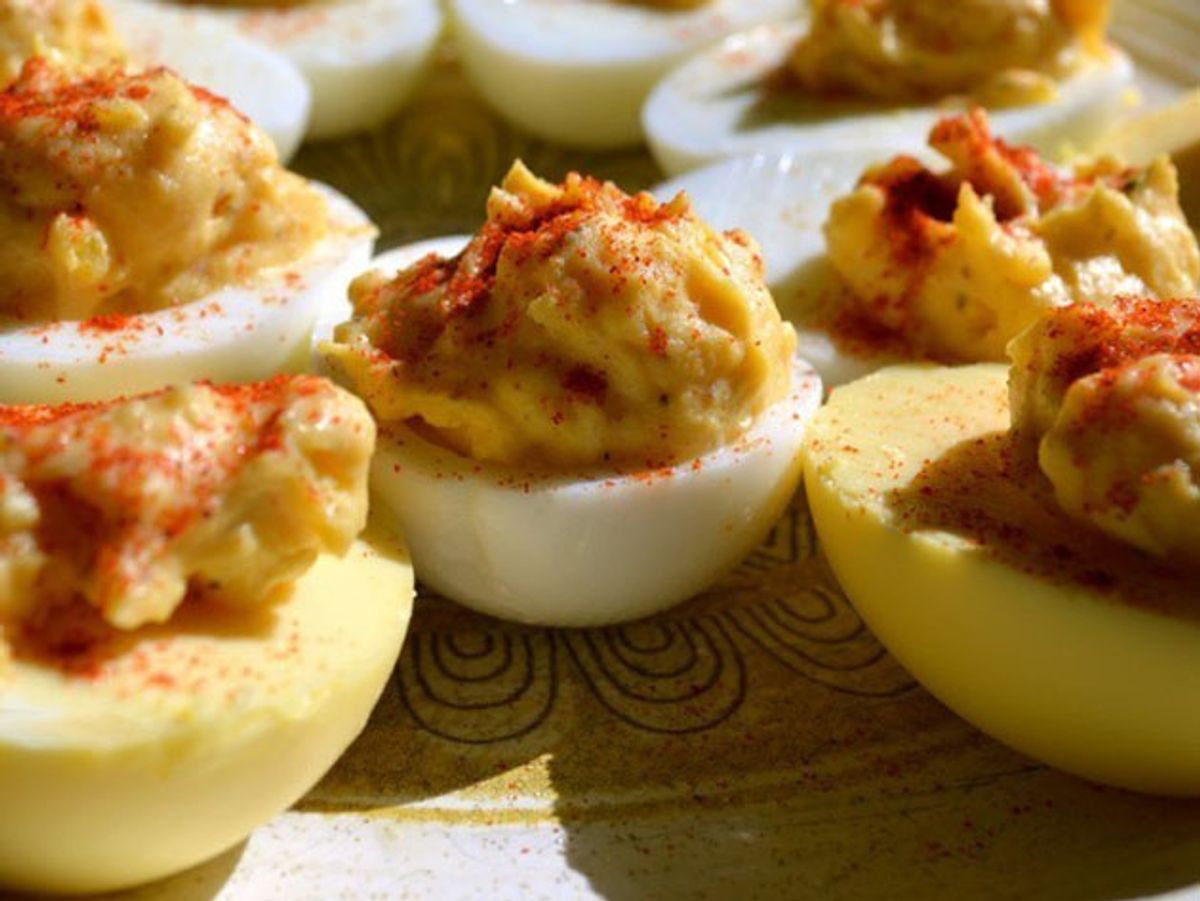 Scrambling eggs is a messy affair. Sure, you're technically just cracking an egg into a bowl and using a whisk to beat it, maybe adding a sprinkle of salt and pepper here and there. But it's almost guaranteed that you'll beat the eggs too hard, resulting in a horrific mess that you'll be forced to clean up after.

Luckily, a company has come up with an ingenious tool to let you scramble eggs faster and so much easier. The Golden Goose is a hand-powered kitchen gadget that is specifically designed and tested to scramble the contents of an egg without breaking its shell. It uses centrifugal force to scramble the egg in the inside of its shell and produces what you would call "Golden Eggs."

All you have to do is pop the egg inside the two adaptive cradles — which, by the way, can accommodate a wide range of eggs — and spin it a couple of times. You're then free to cook the egg as you wish, whether it be hard-boiled, scrambled, deviled, and more. 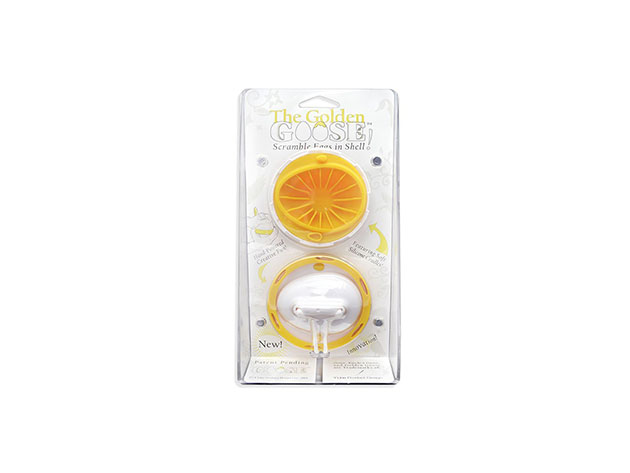