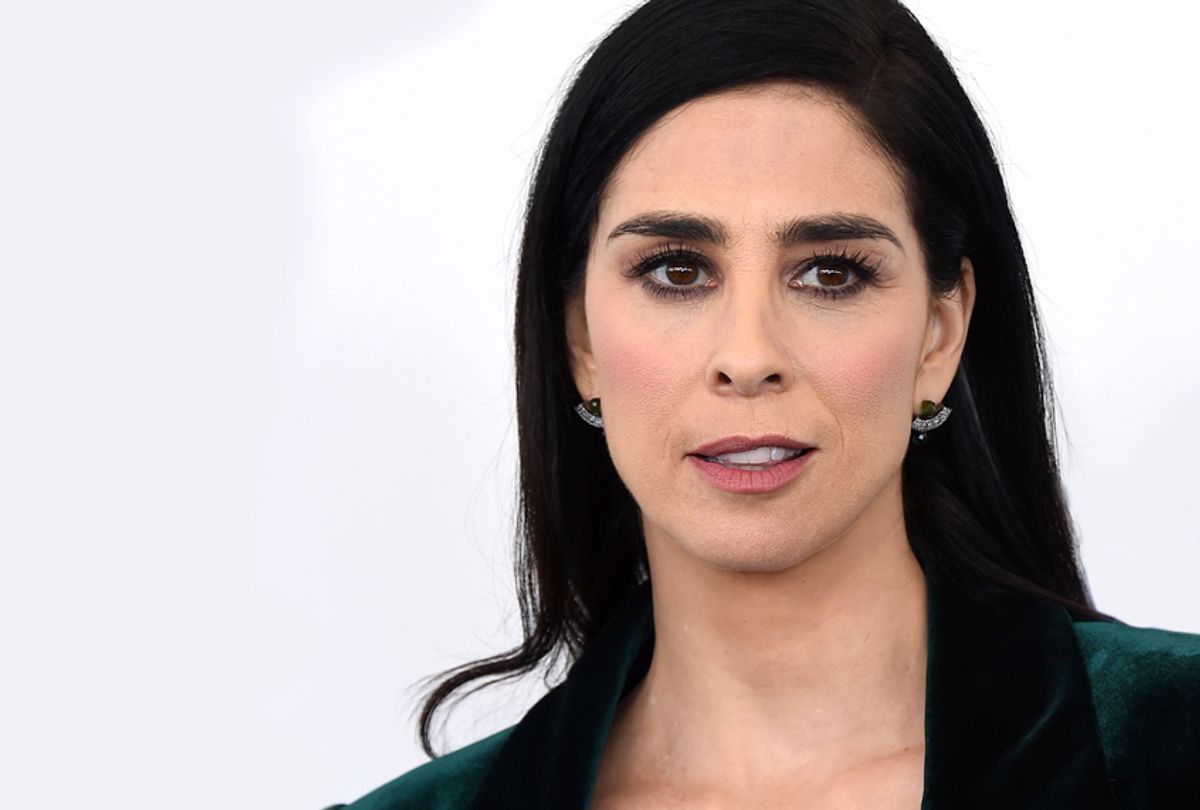 Sarah Silverman confirmed on the most recent episode of “The Bill Simmons Podcast” that she was recently fired off a movie because she appeared in blackface during an episode of her Comedy Central series “The Sarah Silverman Program.” The sitcom ran for three seasons and 32 episodes from 2007 to 2010. Silverman notoriously appeared in blackface during the third episode of the second season, titled “Face Wars.” The episode features Silverman putting on blackface in order to prove that being Jewish is harder than being black.

“I recently was going to do a movie, a sweet part, then at 11pm the night before they fired me because they saw a picture of me in blackface from that episode,” Silverman said. “I didn’t fight it. They hired someone else who is wonderful but who has never stuck their neck out. It was so disheartening. It just made me real, real sad, because I really kind of devoted my life to making it right.”

Silverman previously condemned the episode in a 2018 interview with GQ magazine. “I don’t stand by the blackface sketch,” the comedian said. “I’m horrified by it, and I can’t erase it. I can only be changed by it and move on…That was such liberal-bubble stuff, where I actually thought it was dealing with racism by using racism. I don’t get joy in that anymore. It makes me feel yucky. All I can say is that I’m not that person anymore.”

Read more IndieWire: Sarah Silverman Says Comedy Is 'Not Evergreen': 'I Have Done Things in Comedy I Wouldn't Do Today'

Speaking to Simmons, Silverman said “it’s really scary” that one regretful mistake from someone’s past is enough to derail someone’s career even if said person has worked hard to learn and grow from the error. One could point to James Gunn as an example of Silverman’s point. The “Guardians of the Galaxy” director was fired by Disney for controversial jokes he made on Twitter a decade ago, despite apologizing for the comments years ago and vowing to grow as a person. Disney eventually rehired Gunn to direct “Guardians of the Galaxy Vol. 3.”

“It’s like, if you’re not on board, if you say the wrong thing, if you had a tweet once, everyone is, like, throwing the first stone,” Silverman said. “It’s so odd. It’s a perversion. It’s really, ‘Look how righteous I am and now I’m going to press refresh all day long to see how many likes I get in my righteousness.’”

Silverman did not name the recent film she was fired from because of the blackface episode, although the comedian was cast in June opposite Jennifer Lopez in the Universal comedy “Marry Me.”