What we know about Netflix's "Eurovision" movie starring Will Ferrell 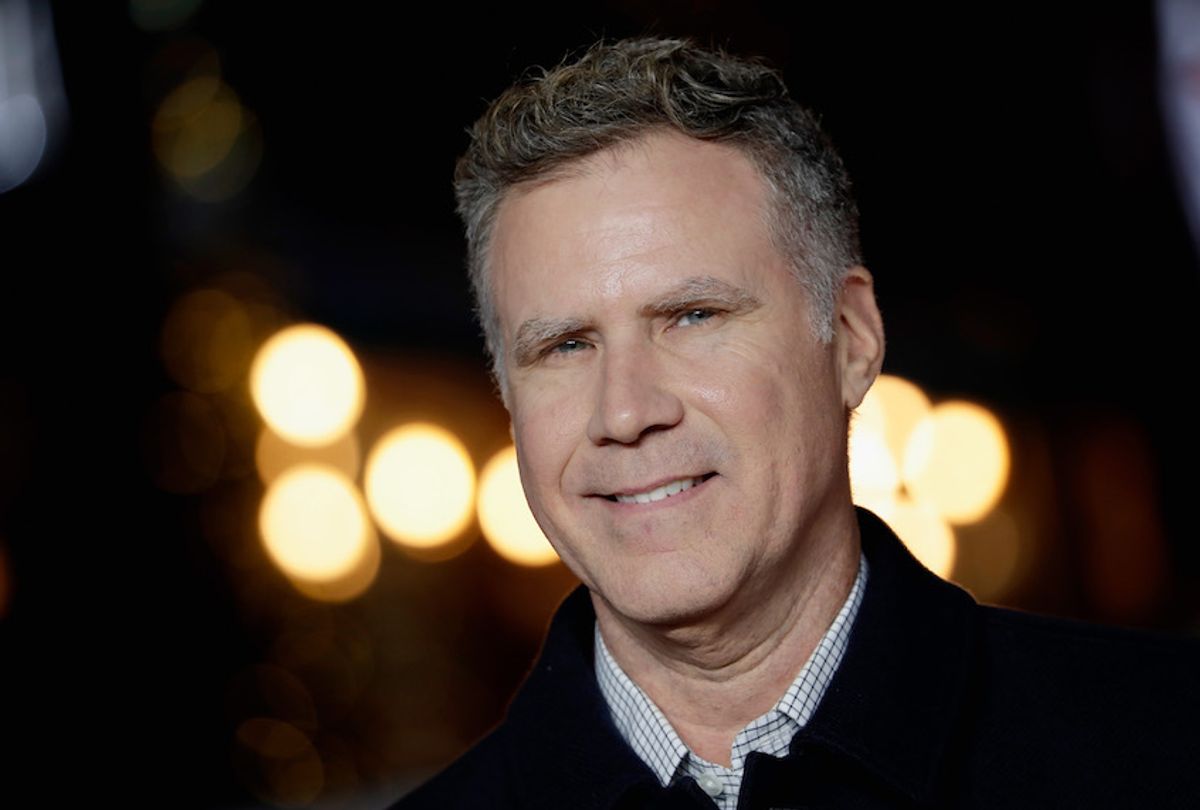 Last week, Netflix announced that Pierce Brosnan would be joining Will Ferrell and Rachel McAdams’ upcoming film that is set to explore the beloved, over-the-top European song contest, Eurovision.

According to a tweet from Netflix UK & Ireland, “Pierce Brosnan will play Will's father, who also happens to be the most handsome man in Iceland,” while Ferrell and McAdams will play aspiring Icelandic musicians.

“Ferrell was introduced to Eurovision by his wife, the Swedish actress Viveca Paulin, who has herself worked on Eurovision’s national selection competitions in Sweden,” wrote Icelandic reporter Larissa Kyzer. “Reportedly a huge fan of the song competition, he attended the event in Portugal in 2018 as research for the film; Rachel McAdams attended this year’s competition in Israel.”

This isn’t the first time Ferrell has used a film to poke fun at a colorful, extravagantly-costumed subculture. In his 2007 movie, “Blades of Glory,” he and Jon Heder play rival male figure skaters who, after being banned from competition, find a loophole and couple up to compete together as a pair.

“‘Blades Of Glory’ does what a good Ferrell vehicle is supposed to do—it strings enough good bits together to keep the tissue-paper story from tearing, and it comes in at 90 minutes,” wrote the AV Club’s Scott Tobias. “And that's as close to sticking the landing as it's going to get.”

Meanwhile, Eurovision has a decades-long history.

First televised in 1956, the annual competition features participants from more than 50 countries; according to the Eurovision website, it “began as the brainchild of Marcel Bezençon of the EBU. The Contest was based on Italy's Sanremo Music Festival and was designed to test the limits of live television broadcast technology.”

And test limits it has.

“Singers and groups don’t win the Eurovision Song Contest, countries do,” Anthony Lane wrote. “You are entered by your proud nation, just as a swimmer or a relay squad is entered for the Olympic Games.”

He continued: “That said, swimmers tend to be chosen for their stamina and fitness, and relay runners for the dexterity of their handoffs, whereas the criteria that govern the selection of Eurovision contestants seem altogether less exact. To gaze upon this year’s Bulgarian contender, for instance, was to learn what would have happened to Tintin if he had decided to retrain, in bleached middle age, as an Elvis impersonator.”

The “Eurovision” film is being directed by David Dobkin, who directed Ferrell and McAdams in the 2005 romantic comedy “Wedding Crashers,” and there aren’t many details on the plot yet. Some Eurovision fans, like The Guardian’s Heidi Stephens, are worried about how the event will be treated in Ferrell’s hands — and there’s no guaranteeing that the film will do the bizarre competition comedic justice. But the Icelandic Review speculates that the story may simply center on the fact that the country has never, in the 33 competitions it has taken part in, won Eurovision. This film may be a chance to write an alternate history.