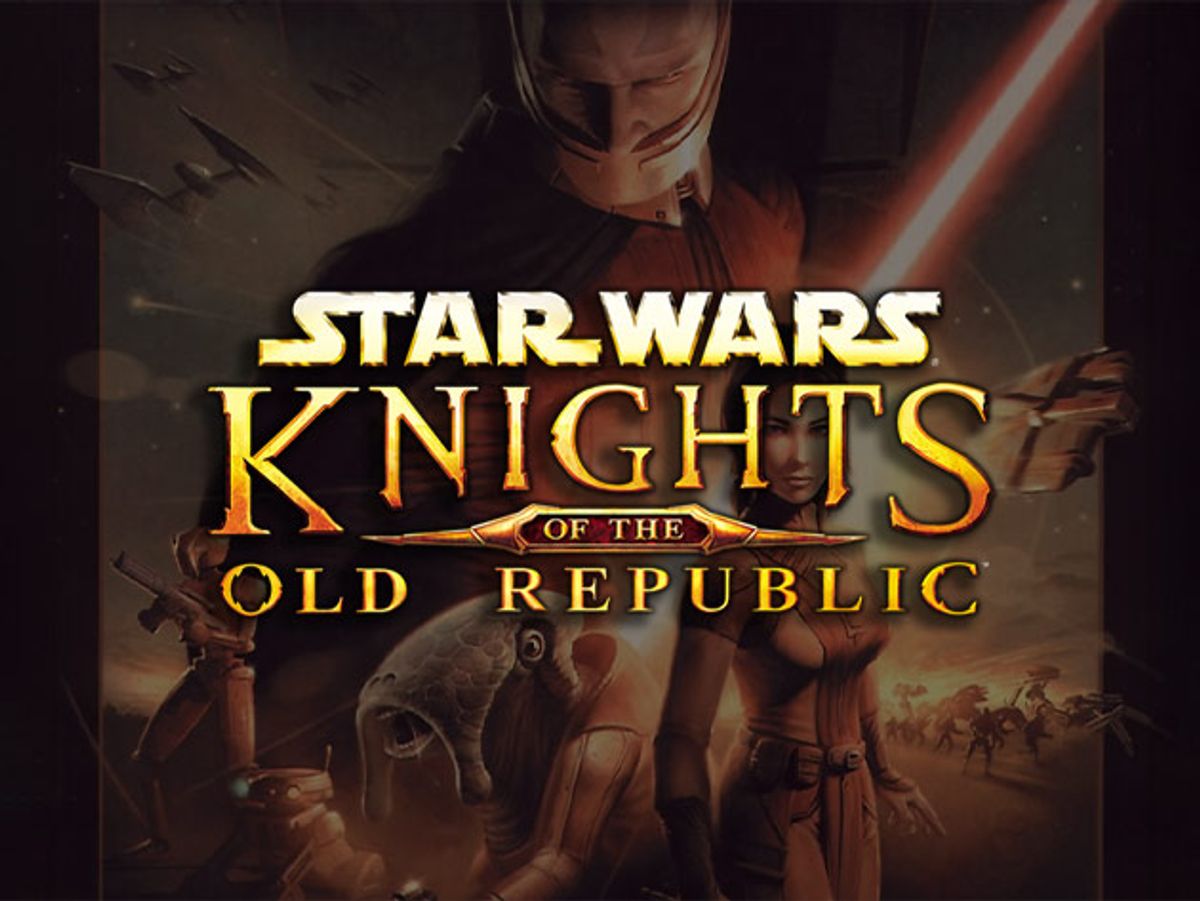 Are you a self-proclaimed Star Wars nerd? We can't blame you. And there's no better way than to relive the joy and adrenaline of the series than by immersing yourself into it like a character. Exhibit A is this Star Wars Knights of the Old Republic Bundle, which includes two highly-rated games that will plummet you back into the classic battle of good versus evil.

This bundle includes both Knights of the Old Republic and Knights of the Old Republic II — the first takes place 4,000 years before the Galactic Empire will be established while the Jedi Knights war against the ruthless Sith. Your character is a lone hero tasked with saving the Jedi in order to lead a band of freedom fighters to save the galaxy. This game received a 93/100 from Metacritic and a 9.1/10 from GameSpot, meaning you guaranteed get some high-quality gaming.

The sequel also doesn't fall short: it received a 9.3/10 from IGN and 85/100 from Metacritic, taking place five years after the events of Star Wars: Knights of the Old Republic. The Sith Lords have hunted the Jedi to the edge of extinction and you, a Jedi, must reconnect with the Force: your choice ends up being between choosing the light or the dark side.

Like this deal? Check out this trending 3-in-1 wireless charger, too!