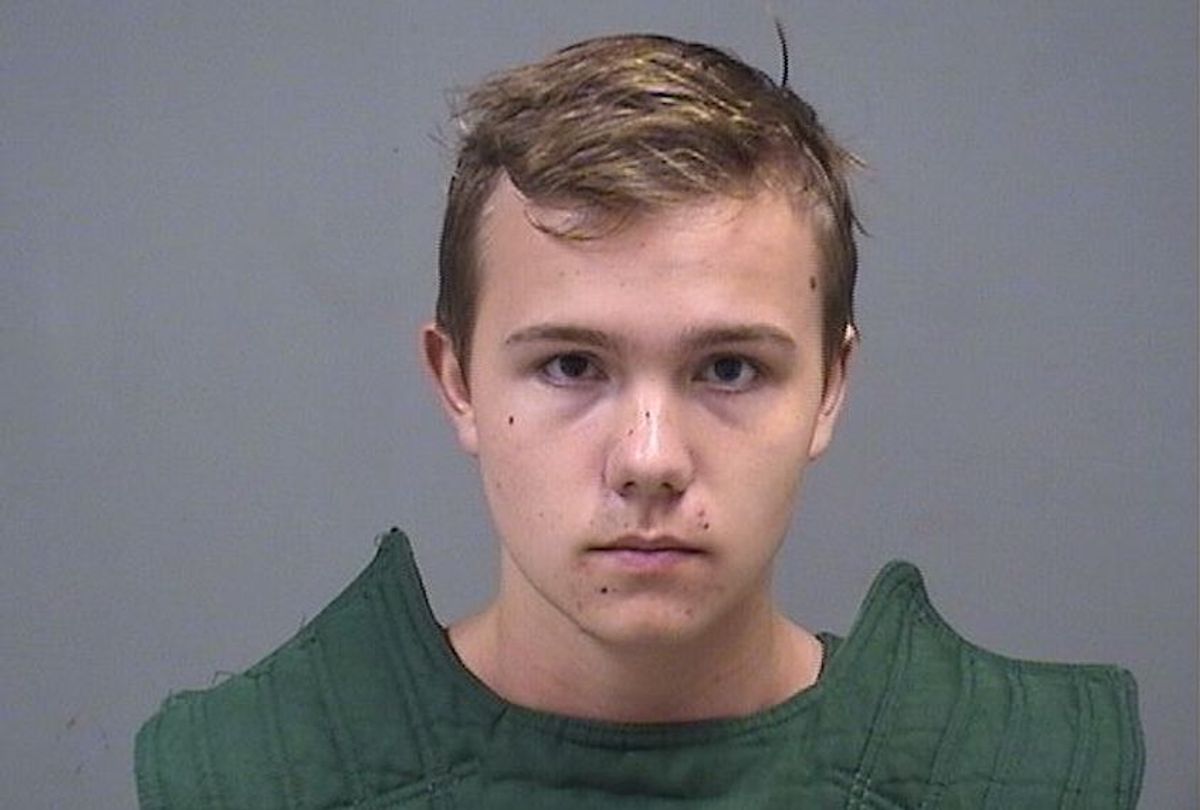 The FBI arrested an 18-year-old from Ohio whom it says made a number of online threats against federal law enforcement agents and Planned Parenthood on the meme-hosting app iFunny.

The user also expressed support for the the siege of a Branch Davidians compound in Waco, Texas, in 1993, and issued a threat to federal law enforcement officers: "In conclusion, shoot every federal agent on sight."

Officials say they linked the account to Olsen back in July. The following month, an FBI investigator reviewed additional online posts made by Olsen in the past. According to the complaint, one stated: ". . . don't comply with gun laws, stock up on stuff they could ban. In fact, go out of your way to break these laws, they're f**king stupid." In another post, Olsen expressed support for the Oklahoma City bombing in 1995.

"Hell even the Oklahoma City bombing shows that armed resistance is a viable method of political change. There is no legal solution," he wrote, according to the complaint. "In conclusion, shoot every federal agent on sight."

The teen was charged on state charges on Aug. 7 — three days after back-to-back mass shootings in Dayton, Ohio, and El Paso, Texas, put increasing pressure on federal agencies to combat potential threats of domestic terrorism and tackle a nationwide increase in right-wing violence.

In an interview with law enforcement officials, Olsen admitted to posting under the username but claimed his posts were "only a joke."

He gave investigators written consent to search his bedroom in his father's house in Boardman, Ohio, where officers found 300 rounds of ammunition on the stairway leading to the second floor. Officers swept the house, and in one bedroom, they found "rifle cases, approximately 1,000 rounds of ammunition, camouflage clothing, and camouflaged backpacks." They also found a large gun vault.

The search of Olsen's father's home "resulted in the seizure of approximately 15 rifles to include assault type rifles, shotguns, as well as approximately 10 semi-automatic pistols," according to the affidavit. Investigators also found roughly 10,000 rounds of ammunition and "additional firearm paraphernalia."

Officers also found a large machete inside the trunk of Olsen's car, the affidavit states.

Olsen was booked into Mahoning County Jail on state charges of telecommunications harassment and aggravated menacing on Aug. 7. The federal charge of threatening a federal law enforcement officer was added Monday, according to the jail's website.