In defense of Jay-Z's NFL deal: Why shouldn't Roc Nation be in this partnership?

Backlash to Jay-Z's partnership with the NFL, invoking the treatment of Colin Kaepernick, is shortsighted 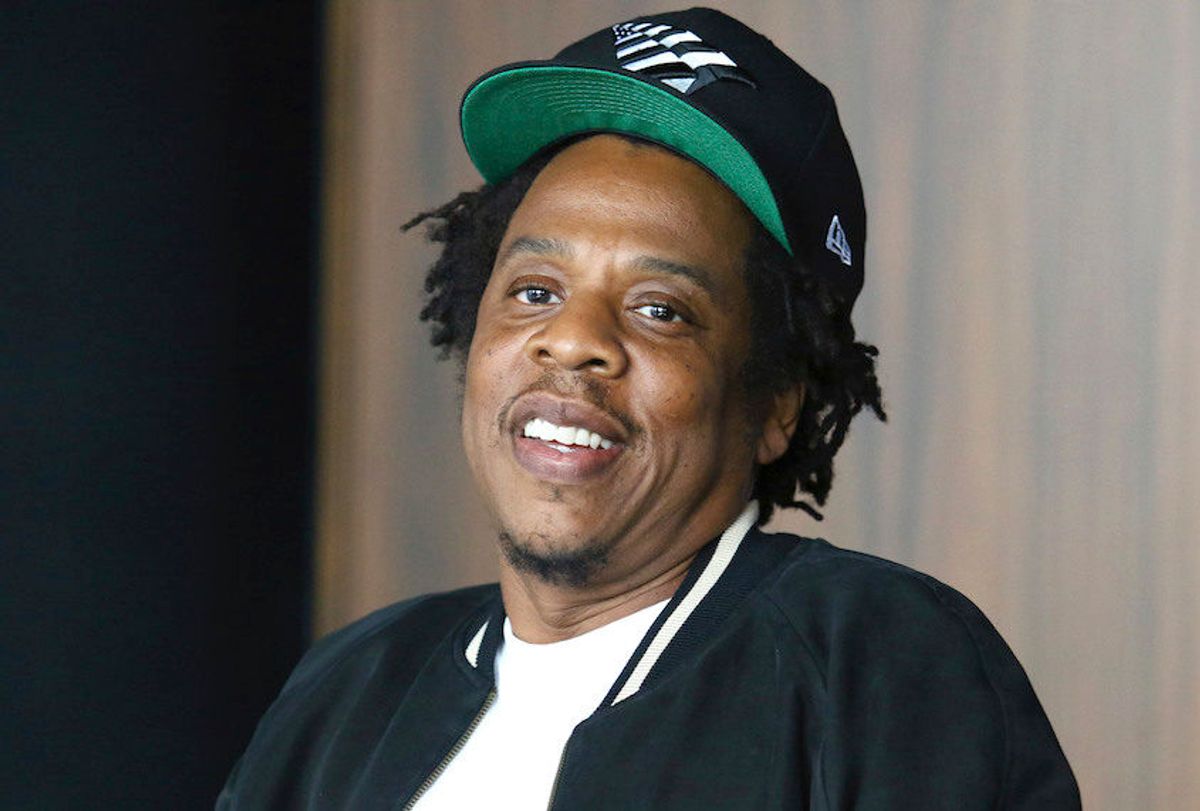 A rapper from Marcy Housing Projects signs a deal with the NFL, America’s most lucrative league and historically one of the most racially-exploitive leagues on the planet. This deal can potentially create jobs and opportunities for plenty, and yet strangely, people are upset at the news. I say strange because we Americans do live in one of the richest and historically racist and exploitive places on the planet, so what should we expect?

Hip hop mogul Jay-Z (given name Sean Carter) owns the entertainment company Roc Nation, which has reportedly partnered with the NFL in a special advisory role to help select music for the league’s flagship events, and signed on as co-producer of the Super Bowl halftime show.

“He was very quick to say that he does not want this to be about him performing, that it was broader than that,” NFL Commissioner Roger Goodell said in an interview. “It quickly went beyond that. Do I hope he’ll perform in the Super Bowl sometime in the next several years? Yes. But I think we’ll all know if that time comes. He’ll know in particular.”

Carter and Roc Nation will be charged with the task of choosing entertainers to perform in televised NFL promotional spots that will run throughout the duration of the season.

“I think we have autonomy,” Carter said in an interview at the Roc Nation’s offices in New York. “I anticipate that there will be a lot of — with any big organization, in this building right here we have internal problems. Anything that’s new is going to go through its growing pains. We put what we want to do on the table. The NFL agreed to it. So, we’re going to proceed with that as if we have a partnership.”

After the tweets came the think pieces full of sentiments that boiled down to “Jay-Z sold out” or “Jay-Z shouldn’t sign a deal with the NFL until Kaepernick gets a chance to play.”

"I think that we forget that Colin’s whole thing was to bring attention to social injustice so in that case this is a success — this is the next thing. There’s two parts of protest: the protest, and then there’s a company or individual saying ‘I hear you, what do we do next?’” Jay said in an interview, “For me it’s about actionable items, what are we gonna do about it?"

What does Colin Kaepernick have to do with Jay-Z’s business? Are they a team? Did they plan this together? Was Jay-Z publicly taking a knee? When Kaep sued the NFL and won, did he cut Jay-Z a check? I can’t understand the connection that is currently springing from the depths of alleged wokeness. We are still in the first week of reporting, so the public doesn’t even know if Kaepernick will eventually be involved, or receive funding for his activism, or anything, really — and that frustrates me the most.

Let’s not forget that Jay-Z stepped up and hired lawyers when the woke army cried about Meek Mill being unfairly sentenced. Meek is currently home and off probation, but without Jay he would’ve been doing 2-4 years instead of making money and feeding his family. And then Jay stepped up when 21 Savage was detained by ICE, flipped the bill when Lil Wayne was in serious tax trouble, bailed a bunch of men out of jail who didn’t have the resources to free themselves on Father’s Day, and even donated concert proceeds to the families of Columbine victims. These are actions, not tweets. The man clearly loves black people and shows it through the work he has done. Before judging him, his critics should make a list of the people’s lives they changed through opinions and hashtags.

Is Kaepernick a hero? Yes! Should Kaepernick be in the NFL? Yes. Has the NFL been a disgustingly racist organization that historically turns a blind eye to domestic violence, drug abuse and concussions? Absolutely.

But to ignore the positive impact that Jay-Z has had on culture in general because he took some NFL money — which he may be able then to use to create more positive change — is shortsighted. There are a bunch of billion-dollar companies and institutions in America that were racist, are racist, and continue to be racist. Some of them were even built on the backs of slaves and with slave money, and you probably purchase their products everyday.

Were you educated at Georgetown University? Do you buy jewelry from Tiffany & Co, suits at Brooks Brothers? Have you ever had an account or loan from JP Morgan Chase? Read USA Today lately or attend an event at Barclays in Brooklyn? All of these companies have one thing common: they benefited from slavery. I'm not saying it's right but I am saying it's the world we live in. Keep it real — Nike's business practices and affiliation with sweat shops are problematic, until they pay a celeb you like or design a pair that you can't live without.

What do we want from the organizations that we stand up against? I stopped watching professional football after what happened to Kaep and I’m very sure Jay-Z producing the halftime show at the Super Bowl won’t bring me back. But I applaud the NFL for trying to heal their racism and I applaud Jay for taking their money, because the result of such a partnership could lead to a hungry person getting a meal and I don't know Kaep personally but I bet he would be proud of that.

Fact is, Jay-Z and Kaep can win, as they have both created opportunities for so many people with money from institutions that historically have profited from racism.

Hopefully at some point we can move beyond the rhetoric and the needless rush to throw people away and understand what real wins look like. Because while our current system of strategic racism is as orchestrated as a complex game of chest — kings and queens against us pawns — we're goofing off with grandma's checker board instead of playing the same game.