President Trump has repeatedly expressed an interest in buying Greenland from Denmark: report

The first question you might be asking is: “Huh?” I 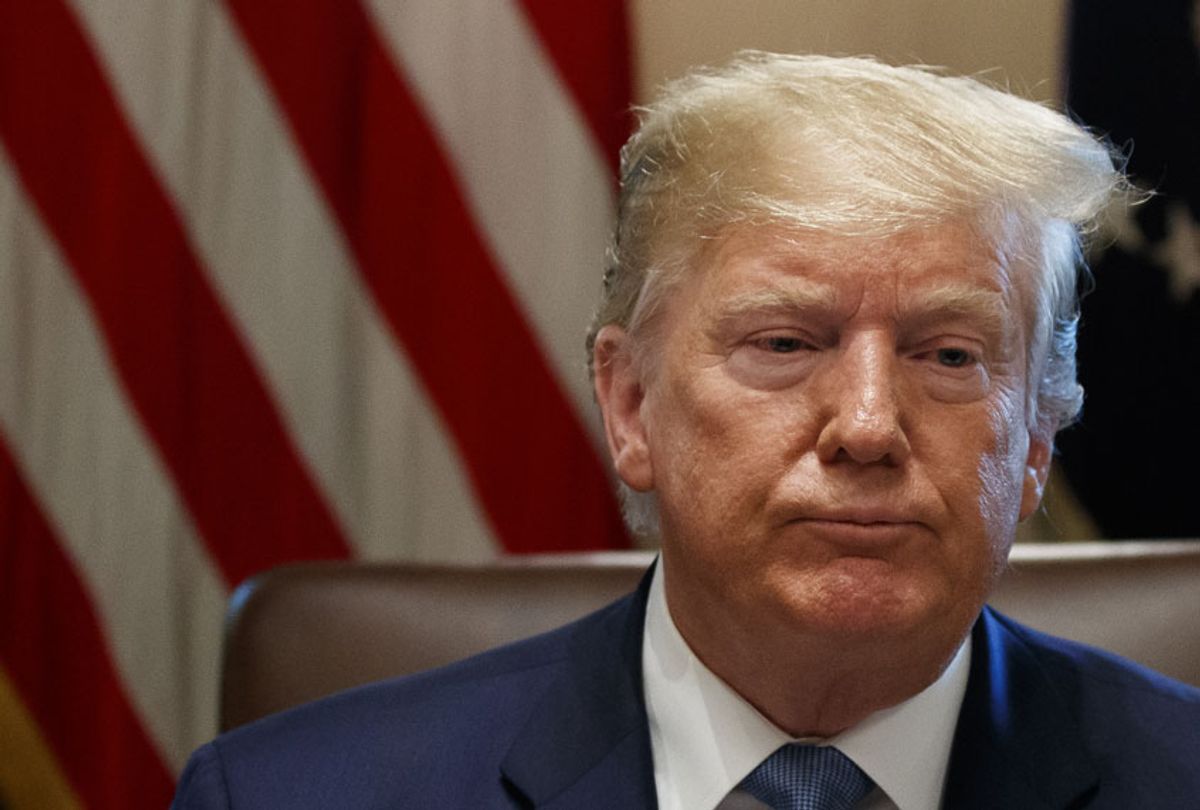 President Donald Trump has repeatedly expressed an interest in buying Greenland from Denmark and making it a part of the United States, according to a new report from the Wall Street Journal.

The first question you might be asking is: “Huh?” Indeed. That’s a good question.

Some of his advisers have supported the concept, saying it was a good economic play, two of the people said, while others dismissed it as a fleeting fascination that will never come to fruition. It is also unclear how the U.S. would go about acquiring Greenland even if the effort was serious.

The most obvious explanation for Trump’s interest, though, is that he probably just thinks it would be cool to expand American territory and that it could be a bright spot in his legacy. The report supported that interpretation, explaining: “People outside the White House have described purchasing Greenland as an Alaska-type acquisition for Mr. Trump’s legacy, advisers said.”

However, it’s not clear how serious Trump is about the idea, the report indicated.

Will it actually happen? The piece doesn’t provide any evidence that Denmark would be interested in making the sale. And then there’s the fact that 56,000 or so people live there with quasi-independent status from the kingdom. It’s not obvious they’re ready to sign up to be Americans.