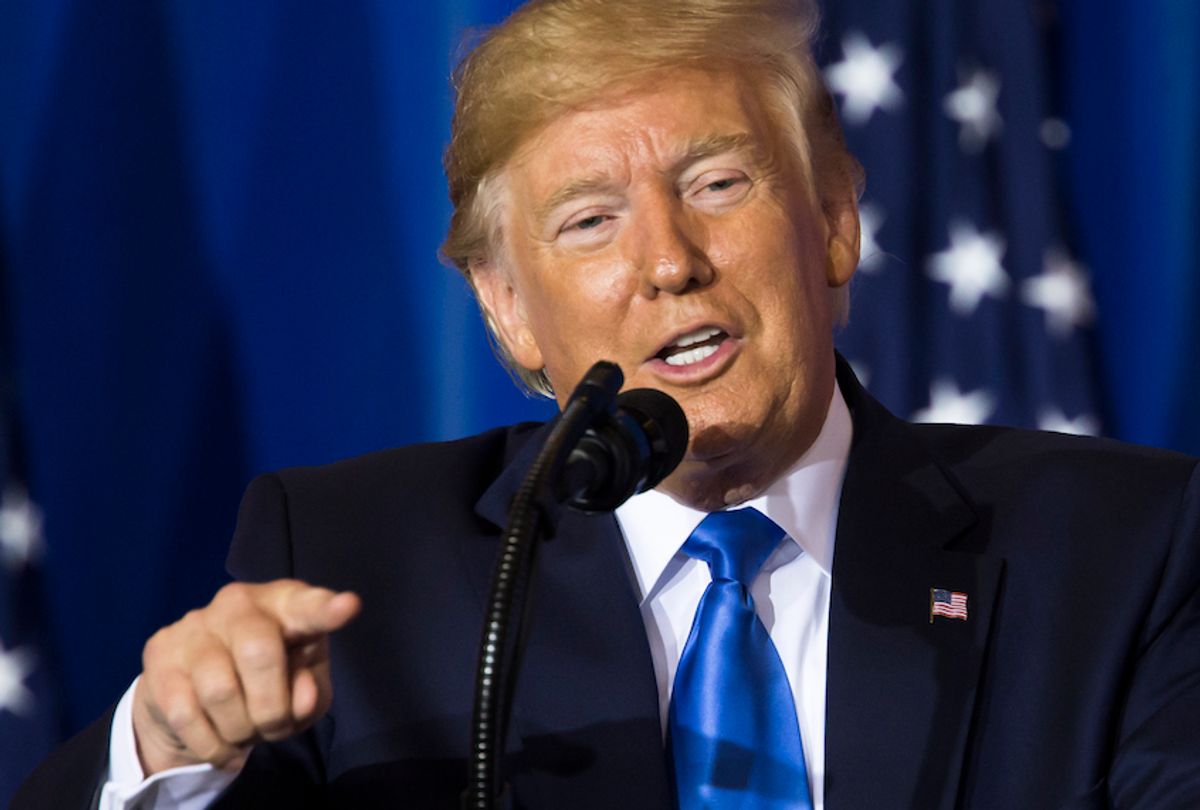 According to a report issued on Friday by the Federal Reserve, manufacturers are admitting that tariffs instituted by President Donald Trump are cutting into their bottom lines and some of the costs are being passed along to consumers in the form of increased pricing.

Bloomberg reports that the New York Fed’s Empire State Manufacturing Survey and Business Leaders Survey included new questions about costs and tariffs and the results paint a damning portrait of the damaging effect on companies affected by the president’s trade war with China among other countries.

The report states the questionnaire “…showed a clear increase in the number of respondents who reported tariffs raising input costs, compared to their answers in August 2018. About two-thirds of manufacturers saw an upward effect on prices paid and some 45% saw an upward effect on selling prices. The numbers were slightly lower but similar in the services sector.”

Bloomberg adds, “The New York Fed survey findings also chime with a report Friday from Deere & Co. that it is seeking cost savings amid a 24% fall in operating profit from its agriculture machinery unit, which was hit with higher production costs and lower shipping volumes. That makes sense, given U.S. farmers complain that they’ve been big losers in the trade war.”