Since China launched #SupportMulan, the Disney movie has become a symbol of loyalty to the Communist state 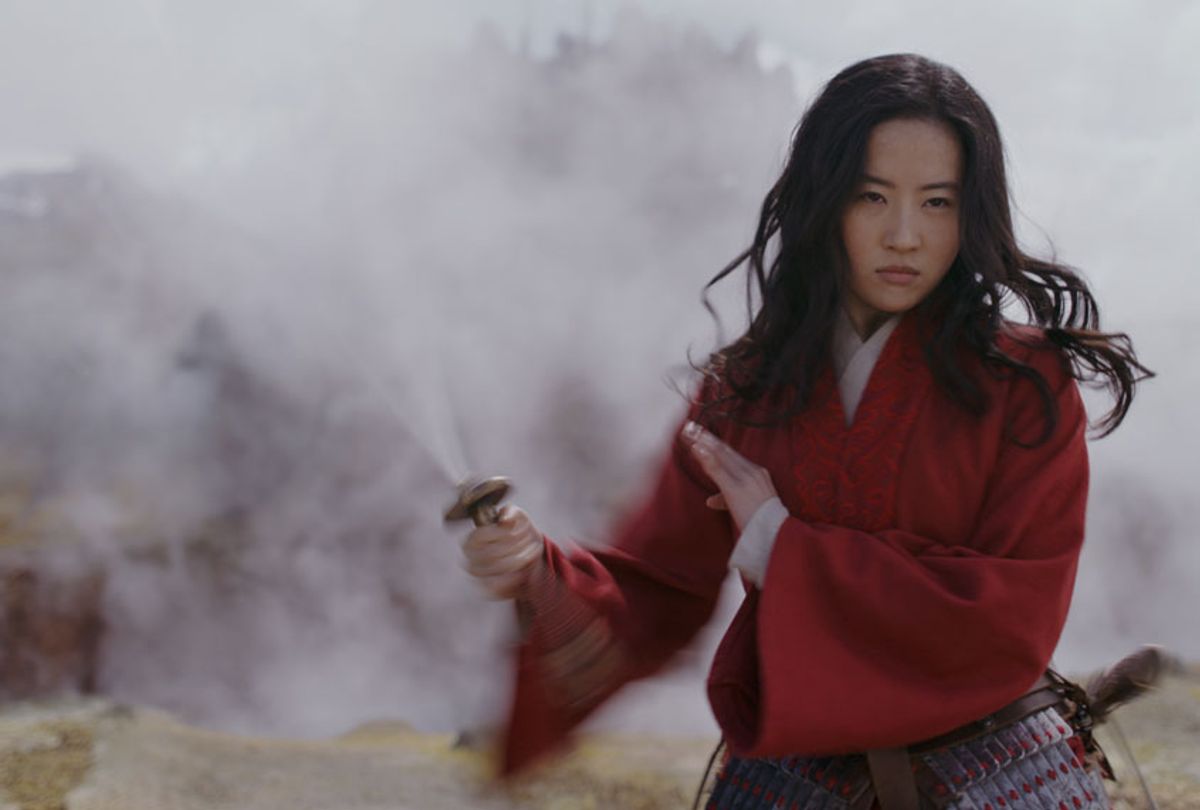 As Twitter and Facebook took steps earlier this week to mitigate the alleged state-sponsored misinformation campaign against anti-government protesters, many accounts continue to push similar content, with some using Disney’s “Mulan” as a symbol of Chinese strength and loyalty to the state. Disney is set to release the Niki Caro-directed remake of the animated classic next March.

The correlation began after the movie’s Chinese-born star, Yiu Lifei (also known as Crystal Liu), who is an American citizen, voiced support for Hong Kong policeon Weibo, the country’s largest social media platform. The actress shared an image from China’s Communist party newspaper The People’s Daily that read ‘I support the Hong Kong police; you can beat me up now’ in Chinese and ‘What a shame for Hong Kong’ below in English. Since its posting last week, Liu’s post has been liked over 75,000 times and shared over 65,000 times.

Since Liu’s post, social media platforms have been flooded with calls to #BoycottMulan, mainly from human rights advocates angered by reports of police brutality against the anti-government protesters. In response, nationalists are rallying behind the film online, using imagery from the 1998 animated classic for pro-government memes under the hashtag #SupportMulan.

On Tuesday, Twitter announced it had deleted 936 accounts linked to the misinformation campaign, citing “reliable evidence” that the accounts were “deliberately and specifically attempting to sow political discord in Hong Kong,” the company said in a statement. Facebook responded soon thereafter, deleting 16 pages linked to the same operation.

As first reported by Variety, an apparent government-backed #SupportMulan campaign has been launched on Twitter. Originating with a host of bot accounts, the campaign is using language that closely mirrors state-backed propaganda and is continuing to escalate, with the “Mulan” star as its mascot. Under the #SupportMulan hashtag, the accounts continue to spread misinformation about the Hong Kong demonstrations using photos of Liu’s face, posters from the live-action version, and images from the 1998 film.

“A malicious group of people with vested interests is making calls for boycotting a movie that celebrates the life and sacrifice of the brave woman,” the Chinese-state broadcaster CCTV wrote in English on Twitter. “She is an inspiration for girls worldwide….Show your support with #SupportMulan. Girls need Mulan! World [sic] needs Mulan!”

Since the post is written in English and Twitter is blocked in China, along with Google, Facebook, and most foreign media outlets, the campaign is clearly directed at an international audience.

The Chinese government has voiced its support for Liu. An English-language statement posted to Twitter and Facebook via Communist party newspaper The People’s Daily reads: “The vicious attack on Liu Yifei and the mindless call to boycott the ‘Mulan’ remake is nothing short of an attempt to silence certain voices and to drag Hong Kong into an abyss.”

Disney has not commented publicly on the controversy. IndieWire has reached out to Disney for comment.