Climate scientists may not be the best communicators of climate threats 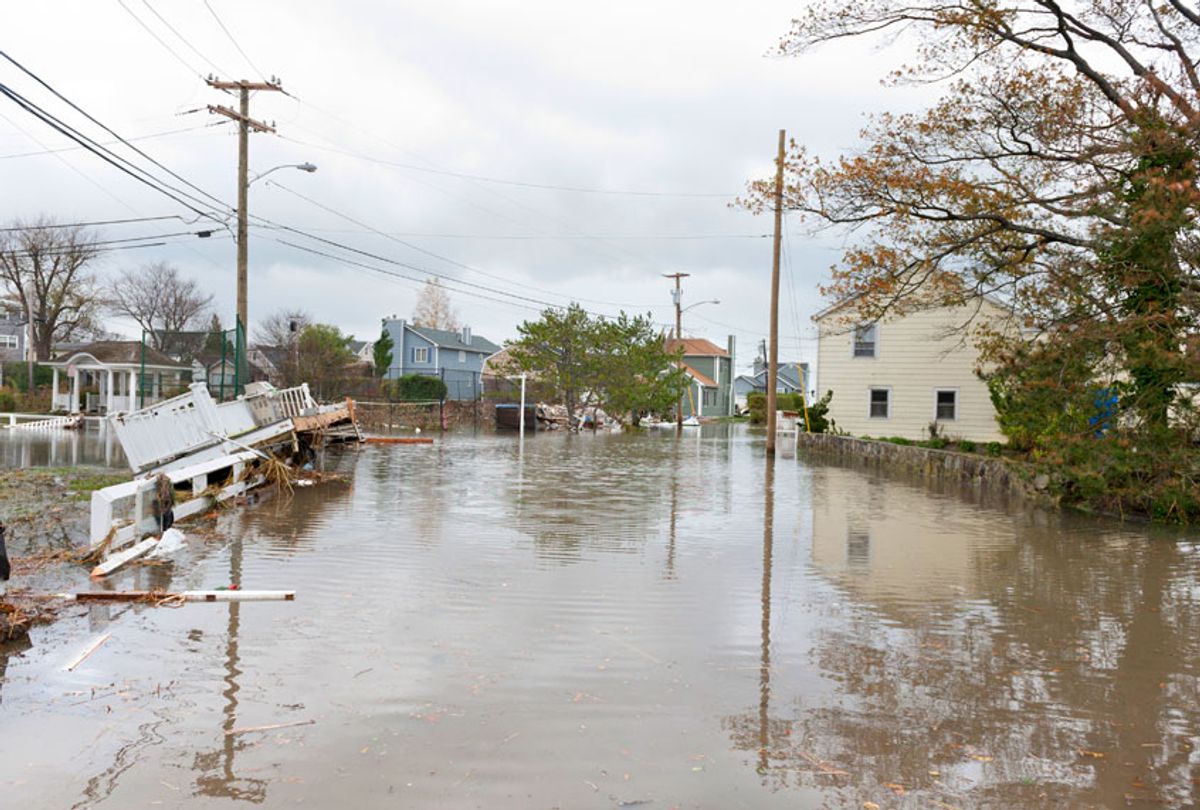 The American public ranks scientists as some of the most trusted voices in the country. So it made sense for eminent climate scientists, such as James Hansen, Michael Mann, and Peter Kalmus, to sound the alarm about climate change.

But when these scientists do speak out, are they having an impact on the public conversation?

Few studies have examined how effective climate scientists are in influencing the public about climate change. However, other studies suggest that messages delivered by credible and trusted sources may be especially powerful. For example, one recent study found that when the Republican Party was connected to a state ballot measure on climate change, Republican support increased.

As scholars who study climate change and communication, we recently examined the effect of scientific information about climate change on public opinion to determine if messages attributed to climate scientists made a difference.

Our study shows that climate scientists have relatively little impact on people’s views.
And it demonstrates how difficult it is to match the message and the messenger to an audience when the issues are complex and politically charged.

Who is a trusted source?

While science is inherently uncertain, the science of climate change — and the role of humans in making it worse — is clear. Many climate controversies today are not about whether the climate is changing, but how should people change their behavior and the causes of climate change itself.

Despite the certainties of climate science, Americans remain deeply divided along political lines about climate change.

We decided to study who are the credible messengers who can influence climate opinions.

We designed a survey to learn if linking sources, or messengers, with specific types of threats associated with climate change would strengthen or weaken the impact of the message.

Respondents were provided with one of two statements that emphasized the threat of climate change to either national security or the environment. Each statement was attributed to one of four sources (or to no source): military leaders, Republican Party leaders, Democratic Party leaders or climate scientists. Each source suggested that we “promote energy efficiency and renewable energy technology to substantially decrease our greenhouse gas emissions.”

We expected that climate scientists and military leaders would be especially effective sources when linked with an argument in their area of expertise. We also expected Republicans and Democrats to be most susceptible to information about climate change when it was delivered by a trusted leader particularly from their own political party.

Overall, the survey demonstrated that the least effective information source was climate scientists.

They also reduced perceptions that a scientific consensus exists regarding human-caused climate change and reduced the belief that climate change is an environmental threat. Climate scientists as the source of the environmental message had the same impact as the information being attributed to no source at all.

We also evaluated partisan differences in responses. For Republicans, the most influential source of information was military leaders, particularly in the context of threats to national security. Republicans were also influenced by statements that were attributed to Republican Party leaders.

For Democrats, attributing the statement to a climate scientist also reduced the belief that there is a scientific consensus about climate change for both messages. Military leaders were also an influential source for Democrats.

Science and politics can become conflated when scientists engage in political advocacy. When this occurs, it can diminish the positive impact that scientific expertise can have on policy outcomes.

This is not to say that climate scientists should not be sources of public information about climate change. But it is also important to know that they may not have the influence equal to other experts, particularly to partisan audiences listening to them on this very polarized issue.

Despite the high level of confidence that the American public has in science, scientists may not deliver the most convincing or effective messages to change minds and actions.

Scientific expertise is something the American public values — who they trust is another question.

[Deep knowledge, daily. Sign up for The Conversation’s newsletter.]