"We would have to bury the scientific consensus around climate change when we should be ramping up our activities." 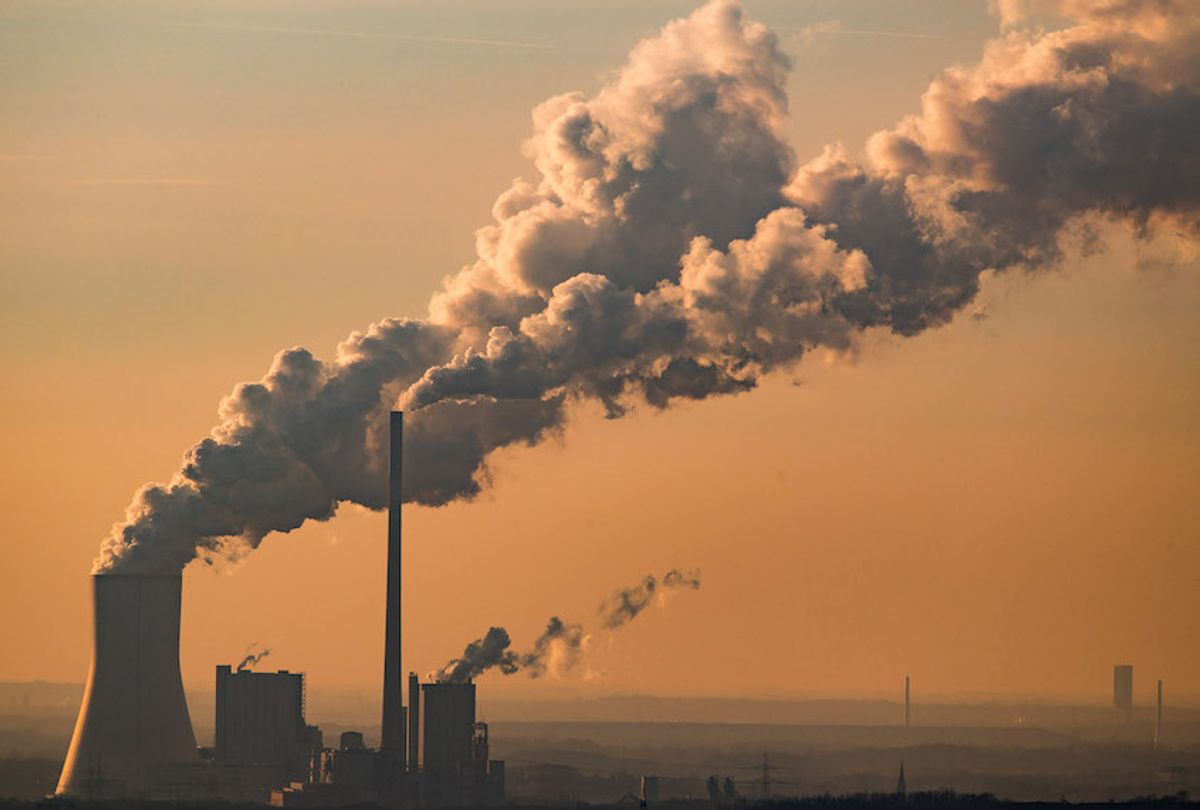 As environmentalists in the U.S. and around the world are urgently pressuring political leaders to make the existential threat of the climate crisis their top priority, Canadian election officials warned the nation's green groups that running advertisements that so much as acknowledge the reality of the planetary emergency could be illegal.

Because right-wing politicians such as Maxime Bernier, the leader of the People's Party of Canada, deny the reality of the climate crisis, running ads on climate in the run-up to the October election could amount to unlawful partisan activity, officials reportedly said during a training session earlier this summer.

Stephen Cornish, CEO of the David Suzuki Foundation, an environmental charity, called the guidance "absolutely ludicrous" in an interview with the BBC on Monday.

"We would have to bury the scientific consensus around climate change when we should be ramping up our activities," said Cornish.

Under Canadian election law, AFP reported, green groups could get around the restrictions by registering as third-party advertisers—but such a move would threaten their charitable status.

Elizabeth May, leader of the Green Party of Canada, derided the guidance and said Canadian election officials "must reconsider."

"Suppose a politician decided smoking is good for you, would doctors have to register as third parties in an election to stress importance of kicking the habit?" May asked.

The election officials' guidance comes as environmentalists across the border in the United States are ramping up pressure on the Democratic National Committee to "treat this crisis like the emergency it is" by voting to host a climate-focused debate among 2020 Democratic presidential candidates.

"Only a climate-specific debate will show whether the candidates are climate ready or not," said Russell Greene, adviser to Progressive Democrats of America.