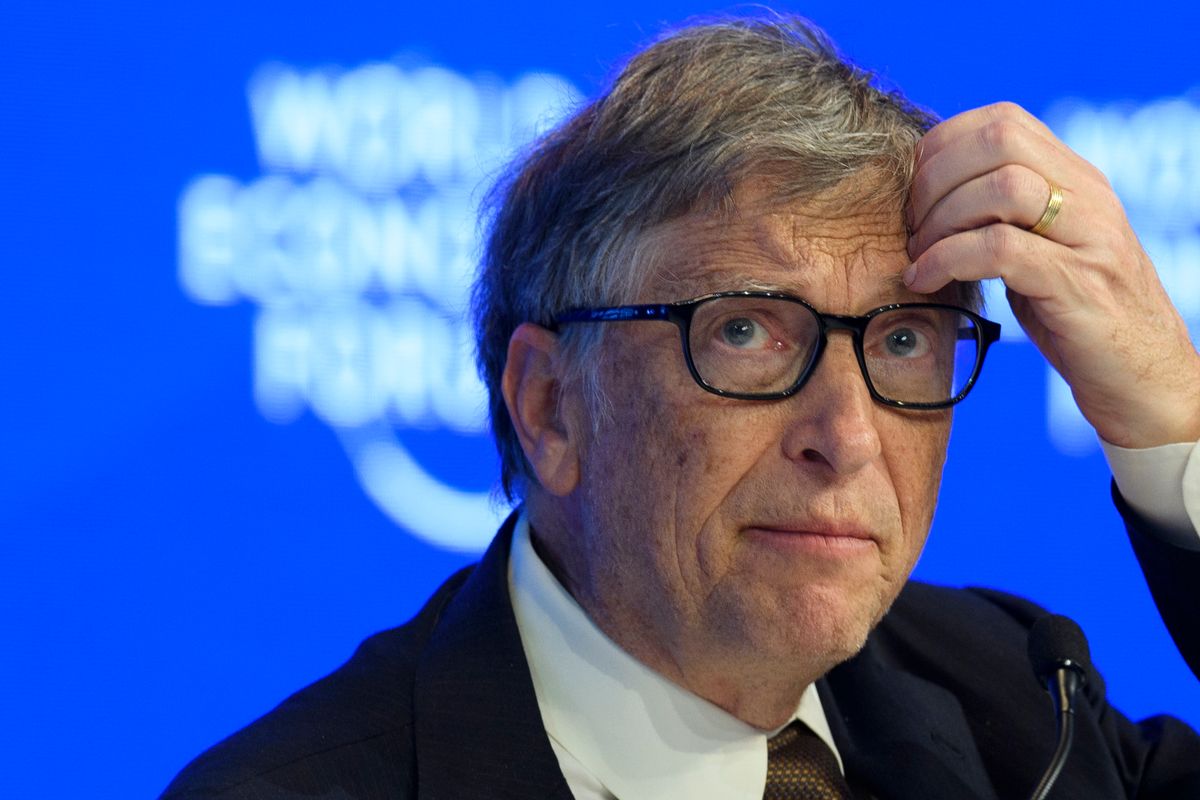 Under the mantra of civil rights, billionaires such as Eli Broad, Bill Gates and the Koch Brothers and the powerful corporate-funded lobby group the American Legislative Exchange Council (ALEC) are using venture philanthropy and the political process to press for school reforms in the United States.

The ongoing Vergara law case in California in which nine students are suing the state over teacher tenure laws, is backed by Student Matters, a non-profit that has received donations from the Broad Foundation and the Walton Foundation, run by the Walton family that founded supermarket chain Wal-Mart.

The driver behind the case is a campaign to loosen labour rules in order to make it easier to fire “bad” teachers, under the argument that their presence discriminates against disadvantaged children. Opponents of the case argue that it is a blatant attempt to change the conversation from the realities of California’s divestment in education — the state is 46th in the nation in spending per student in 2010-11, and 50th in the number of students per teacher.

What these organizations and other others such as the the Koch brothers, Bradley Foundation, Heritage Foundation, Students First and Jeb Bush’s Foundation for Excellence in Education — all supposedly supporters of school reform — have as a common denominator is a vision of a profit-based market approach to education.

School vouchers are one of the primary education reform policy approaches pressed by the billionaires and the business lobby. Voucher programs, which provide public funding for students to attend private schools, have become more popular in the US in the past several decades.

Most existing school voucher programs in the US have been small-scale and targeted at low-income students, such as the Milwaukee Parental Choice Program, the Cleveland Scholarship and Tutoring Program, and the Washington DC program. But there has recently been a push to expand programs to include students from middle income families.

Notably, a small, but vocal cadre of civil rights advocates from US minority groups have allied with the billionaires and business lobby via groups such as the Black Alliance for Educational Options (BAEO), pushing for school vouchers and other neoliberal education reforms.

Have they been hoodwinked or led astray? It is understandable that minority groups are searching for alternatives to the status quo, as the US has a history of consistently and puposefully underserving students of colour. In fact, we still do. For example, one wealthy suburban district in Texas recently spent nearly $120m on a football stadium and performing arts centre, while poorer districts have struggled to afford adequately trained and certified teachers.

School reform advocates in the US are often a motley alliance between civil rights proponents whose primary focus is greater opportunity for historically underserved students of colour, and neo-liberals who desire to reduce the role of the state in public education and shift the education system towards a profit-making enterprise.

In the case of vouchers, the long-term impact on civil rights is already known. A decade of peer-reviewed research in Chile has demonstrated that a voucher market has increased inequality for students living in poverty and closed public schools.

A voucher approach escalates inequality because capital rules the day. Test scores become negotiable capital in addition to hard currency. Students without this capital are denied access to attractive schools because there are other individuals in the market that are more desirable to schools.

School choice becomes exactly that in a voucher system — schools choose. So, if you are a proponent of school “choice” and interested in civil rights and equity — vouchers will not help you realise your goals. But if you are a neoliberal, you are in business.

How can we conceive choice and education reform differently? If you don’t like the choices that have been forced upon you for decades, then you are going to want access to alternatives. Are vouchers the choice parents should have? Turns out that vouchers show very little promise in analyses of peer-reviewed research literature for improving student success or equity at large.

However, there are gold standard reforms in the peer-reviewed research literature that show at much more impact on student success than vouchers. These include full-day pre-kindergarten education. Underserved communities should have access to empirically-supported choices rather than ideological ones. Parents in Milwaukee and elsewhere should also be able to choose schools that are attractive and well-resourced like the private and public schools across the tracks or river or highway. Why don’t US high-poverty communities have these choices?

In Florida, Ohio, Arizona, Texas we have seen billions of dollars in fiscal cuts to schools while school vouchers, Teach For America, and charter schools are peddled by ALEC and the usual billionaire proponents as an alternative to the restoration of school funding for public schools.

In Texas and elsewhere, legislatures have used politics to force inadequate funding of US public schools while at the same time arguing that the schools are inadequate. The response from coalitions of citizens across the US has been a slew of lawsuits aimed at states over inadequate public funding to force politicians to respond.

Colin Powell once said, “If you break it you own it.” That’s the end game for these education “reformers” backed by billionaires and corporations. First, they seek to transfer the cost of education from the state budget to the family, household budget. Second, civil rights and equity are not their true priorities.

Instead these special interests are supporting vouchers and other neoliberal reforms contrary to the interests of students of colour. In doing so they will shift the US education system to maximise corporate profits, while limiting democratic control of public schools.

These same billionaire “reformers” have co-opted the equity discourse by offering a carrot to minority groups. This can sometimes be in the form of millions of dollars as in the case of the Black Alliance for Educational Options and Parents for Educational Freedom in North Carolina. But all this hides the inequity that profit-based approaches to education foment.