Trump is an antisemite in his blood. The small chance that he will be reelected should scare even Jewish Americans 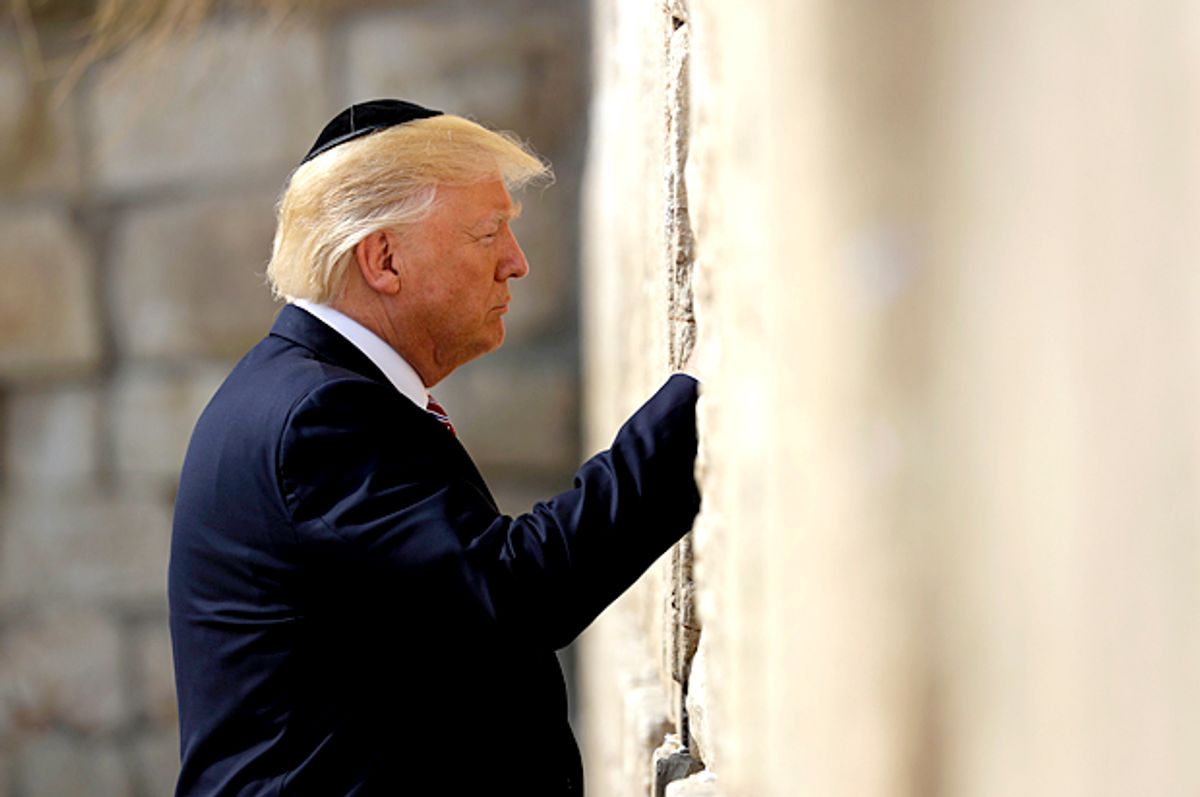 How could I contain my outrage after hearing Trump say that any Jewish person who votes for a Democrat is guilty of ignorance or “great disloyalty?"

I am enraged not only because of the antisemitic sentiment he insidiously expressed, but the implicit message that he sent to all white supremacists, knowing that a majority of American Jews vote for Democrats.

As a Jew who votes for Democrats, I feel betrayed by a so-called president who has now put me and my fellow American Jews’ lives at risk. Just wait for the day, in a week or a month, when a white supremacist feels justified to commit carnage against another Jewish institution.

There are those who argue that Trump cannot possibly be an antisemite. After all, they maintain that his son-in-law Kushner is Jewish, his daughter Ivanka has converted to Judaism, many of his top aides are Jews and a number of his former business associates are Jews.

An antisemite in his blood

Only a fool would fall for that. Trump is an antisemite in his blood. His recent remark that any Jewish person who votes for Democrats is guilty of ignorance or “great disloyalty” is nothing but a pure and abhorrent antisemitic statement.

Trump is a master of sowing division, Democrats against Republicans, whites against blacks, Christians against Muslims, and alas, he has now set up the stage for white supremacist against the Jews.

I do not know how to put it when I think of Trump. Here is what comes to my mind:

He is a deranged person who thrives on chaos and division. He has no moral principles, no code of ethics, no loyalty but to himself and no compassion toward the poor.

He is racist, untrustworthy, vindictive, conniving, devious and sinister. It is scary that he holds the title of the President of the United States.

He is reviled by our enemies, detested by our allies, scorned by his critics and maligned by every American of conscience.

To think that there is even a small chance that he will reelected should send shivers down the spine of every decent American.