Score a camera drone for $60 off

Get this awesome drone at a fraction of the original cost. 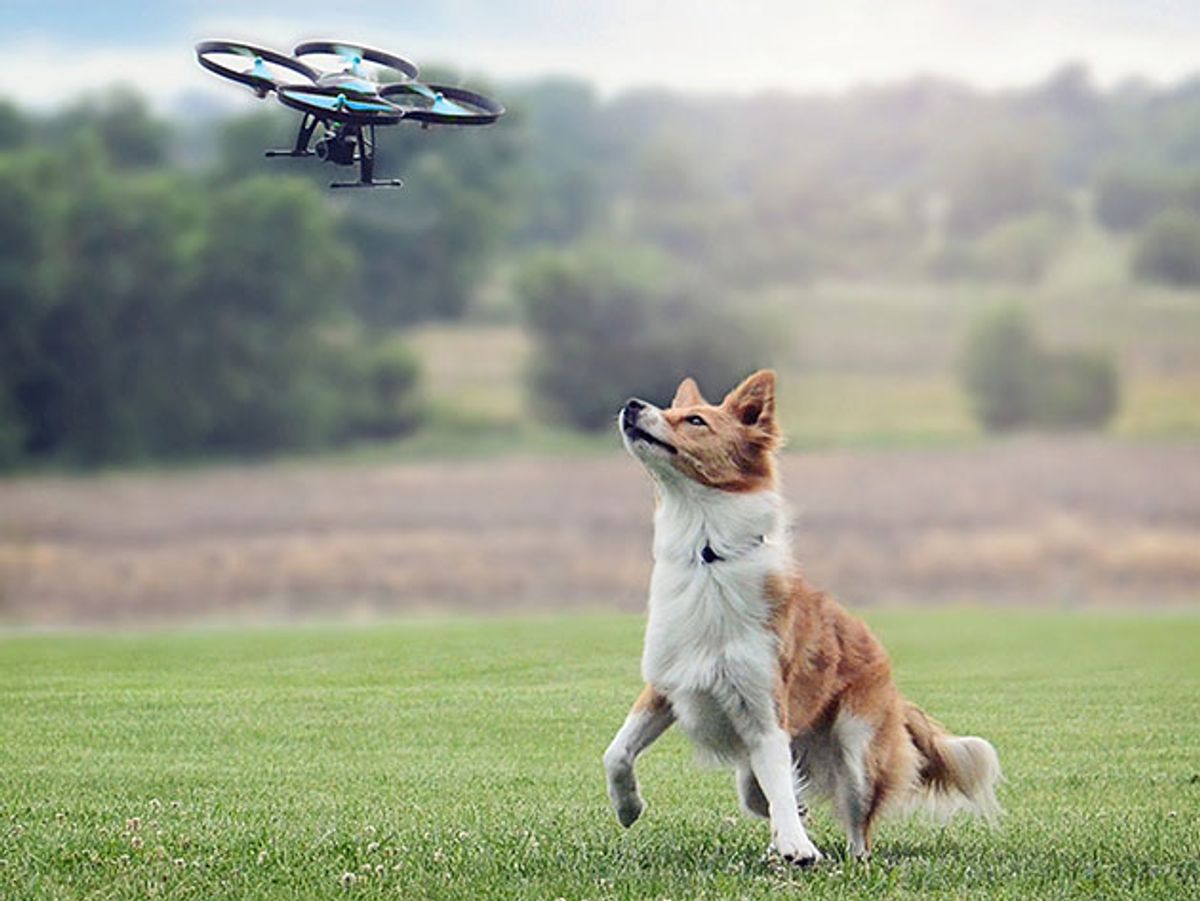 We've all seen those awesome pictures and videos taken from above an event, but in the past, it has always cost a fortune to get something like that done. With drones becoming more and more popular though, it's becoming slightly easier to get those above shots. However, not all of them are created equal, and it's important to grab a drone like the Force1 Drone with HD Video Camera to make sure you get a great shot.

This drone gives you a first-person look at whatever you're trying to get that perfect shot of, thanks to being easily connectable with both Android and iOS phones. You'll be able to capture 720p HD video with ease thanks to the altitude hold feature among many other great features. It's also equipped with 1-key-take-off to make taking off and landing a breeze. Thanks to the included extra battery, you'll also have up to 25 minutes of flying time before you'll need to charge up again. Oh, and if you already have a VR headset, it's compatible with those as well.

Thanks to the Force1 Drone with HD Video Camera being on sale for 40% off, you can now capture your own aerial shots for a low price of only $89. Getting those great shots doesn't have to break the bank anymore, so grab one while you can. 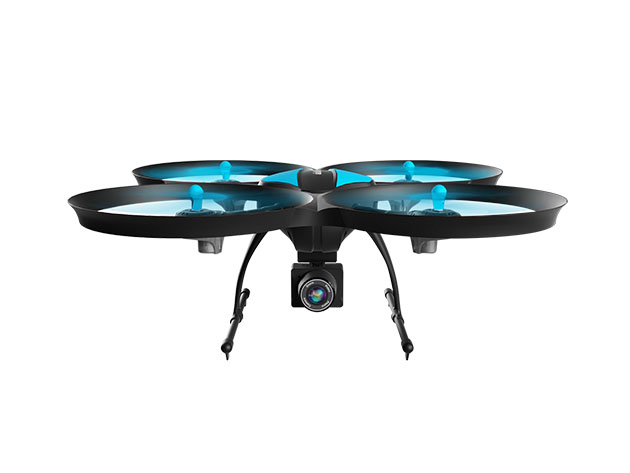