Pro-Sarah Sanders PAC collects less than $10,000 — and her father is urging people not to give more

Ever since Sanders left the White House, there have been whispers that she plans to run for governor of Arkansas 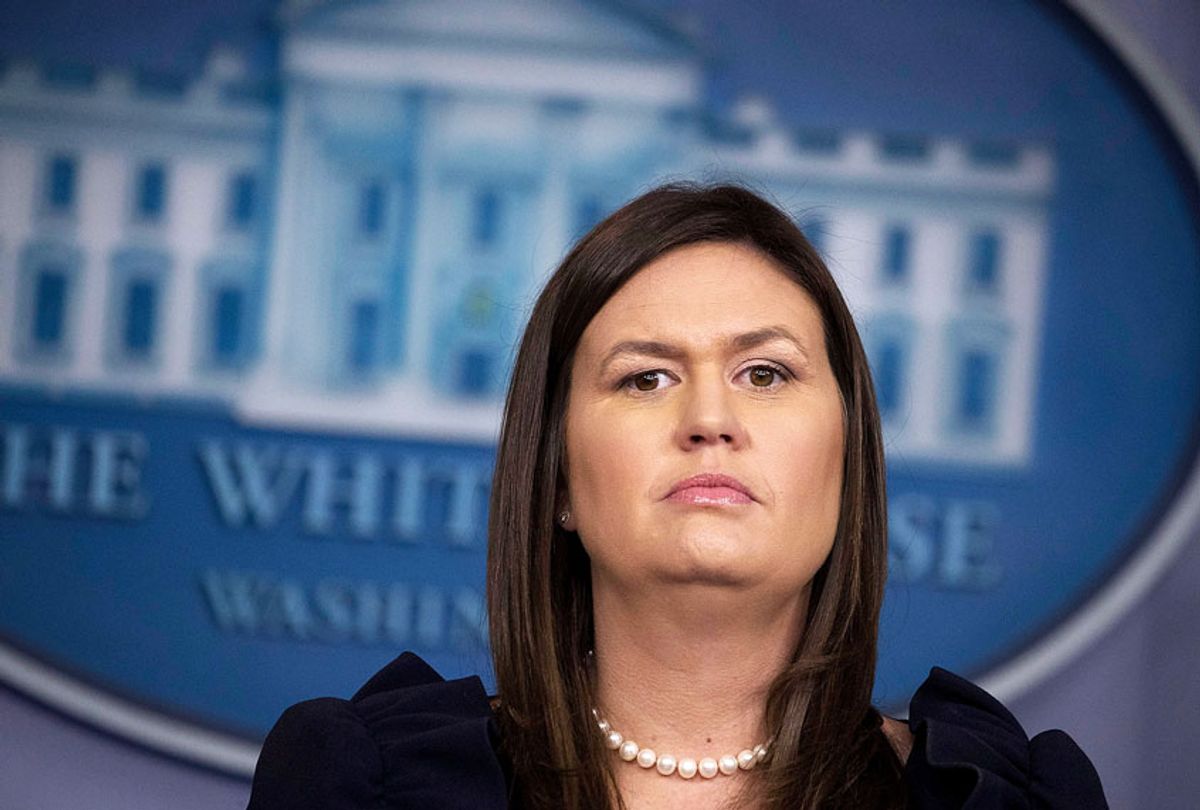 But according to the Arkansas Democrat-Gazette, the PAC has collected less than $10,000 — and Sanders’ own father is urging people not to give any more.

“[Neither] Sarah nor anyone connected to her has ANYTHING to do with it,” wrote Mike Huckabee, himself a former governor of Arkansas, in a text message to the Democrat-Gazette. “The person who launched it is unknown to everyone in Sarah’s family, her political orbit, or her circle of friends.”

He added, “Sarah’s focus and the one she hopes donors will make a priority is to re-elect President Trump and elect Republicans at every level, but especially at the House and Senate level. Sarah is not a candidate for any office right now. Her singular goal is to help the President and other Republicans in the 2020 cycle. Any contributions made to an unauthorized PAC would be better made to 2020 races.”

If Huckabee Sanders were to run, it would be in 2022, when Republican Gov. Asa Hutchinson is term-limited from office.