This 4k HDR camera can go anywhere you can

Be in front or behind the lens with this innovative camera. 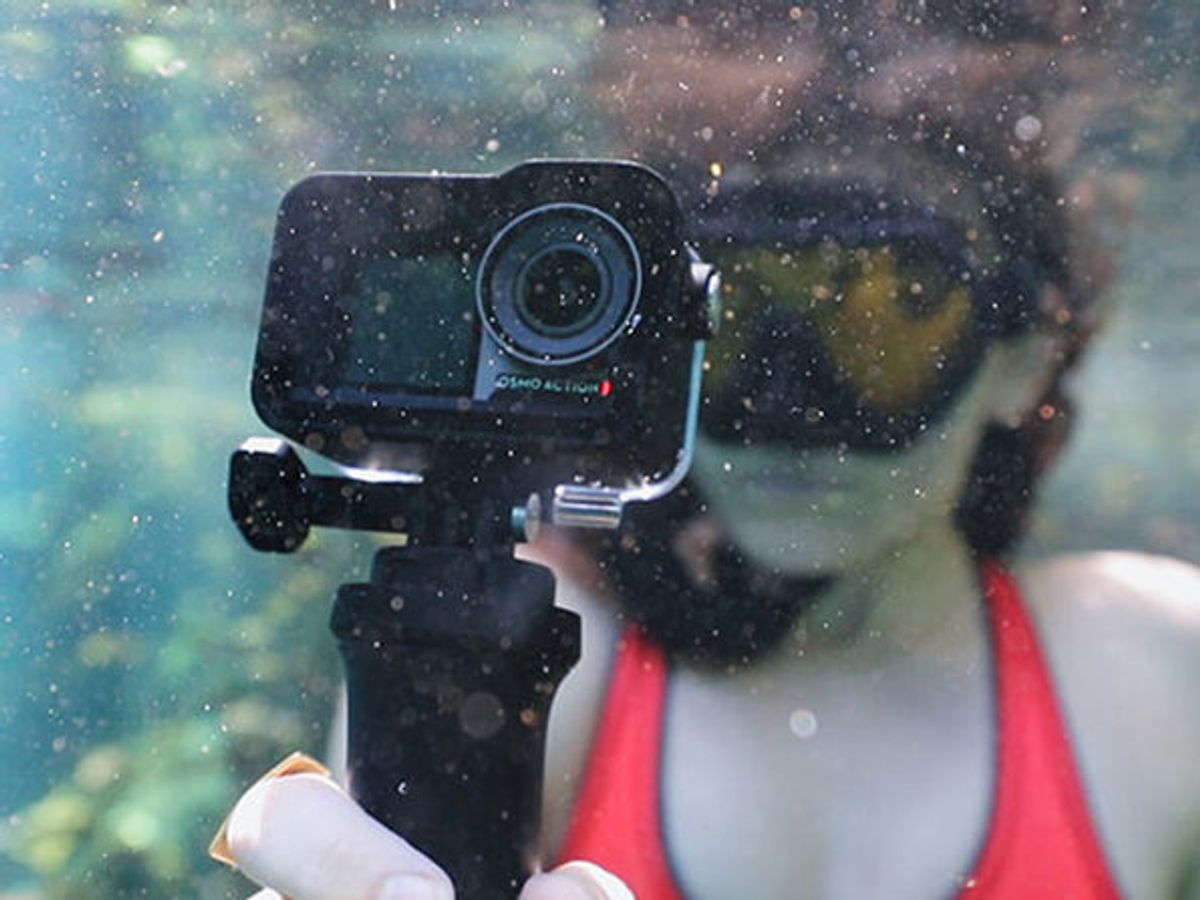 Capturing great video is tough to do, even in the most basic of circumstances. But when you're on the go and trying to capture the perfect action shot, it gets exponentially more difficult. Having a great lens is only a piece of the puzzle, and it's important to make sure the camera is great for whatever situation you're in. With the DJI Osmo Action 4K HDR Camera, you'll be able to get that great shot, regardless of how extreme the activity is.

This isn't just some typical camera either. The features and built-in equipment are second to none. Recording in 4K is already a huge plus, but thanks to its dual screens, being able to record from behind the camera or in front make it an innovative camera, to say the least. Thanks to the complex algorithms for image stabilization, you'll be able to capture an extremely stable shot of whatever you're recording, regardless of just how intense the situation gets. If the situation gets a little wet, you won't have to worry either, because this camera is waterproof up to 11 meters as well.

The DJI Osmo Action 4K HDR Camera allows you to catch that great shot in high definition and as steady as if you were standing still. The best part though is that it doesn't have to cost you a fortune to get one. They're $299 right now, so grab one and start recording everything in HD.